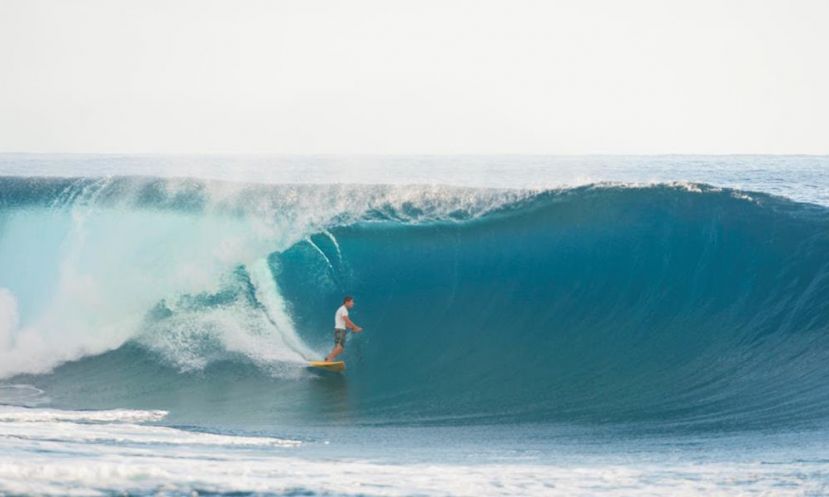 OAHU, Hawaii - Prestigious Pipeline SUP Invitational announced for January to showcase the sport at one of the World's most infamous waves. Pipeline, on the North Shore of Oahu is one of the most notorious waves in the world. We are proud to be able to announce that a selection of the World's best Stand Up Paddlesurfers will have the opportunity to take on the Pipeline at a unique sporting showcase in January here on Oahu's Fabled North Shore.

With a holding period from the 4th - 16th January, one day within the period will see this unique showcase go down LIVE at www.watermanleague.com. The release of the official invite list and more information on this unique event will be announced in the coming weeks. 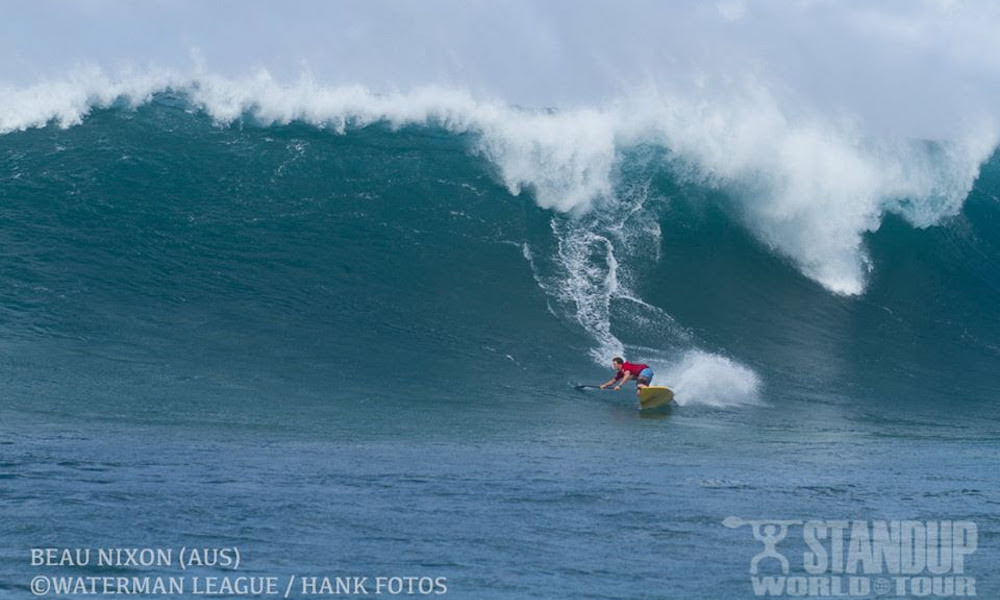 The newly coined 'Hawaiian Open of Stand Up Paddling' celebrates the collection of events that open the year for the Stand Up World Tour here on Oahu's fabled North Shore. In 2016, this will feature the now iconic Sunset Beach Pro that has seen a 6 year legacy as the sport's ultimate proving ground, the newly launched Waterman Invitational (featuring SUP / Longboard and Shortboard), the Turtle Bay Women's Pro, now coming into its 4th year in 2016 and the Na Kama Kai youth Challenge, with a legacy that is on par with the Sunset Beach Pro, providing such a unique opportunity for aspiring kids to enter into the global stage.

The event will kick off with the Turtle Bay Women's Pro on the 4th February with a holding period that will run through to the 10th, followed by the Na Kama Kai Youth Challenge that will take place on the weekend of the 6th/7th February. The Sunset Beach Pro & Waterman Invitational holding period will then run from the 8th - 20th February.

Below are the respective links to official entries for the events, with an Invite list to be announced prior to the holidays for the Waterman Invitational, the one day specialty event that will draw on athletes skills across shortboarding, longboarding and Stand Up Paddle surfing feature a mix of ocean sports legends and current Champions. And remember, the whole event will be broadcast LIVE to the world at www.watermanleague.com