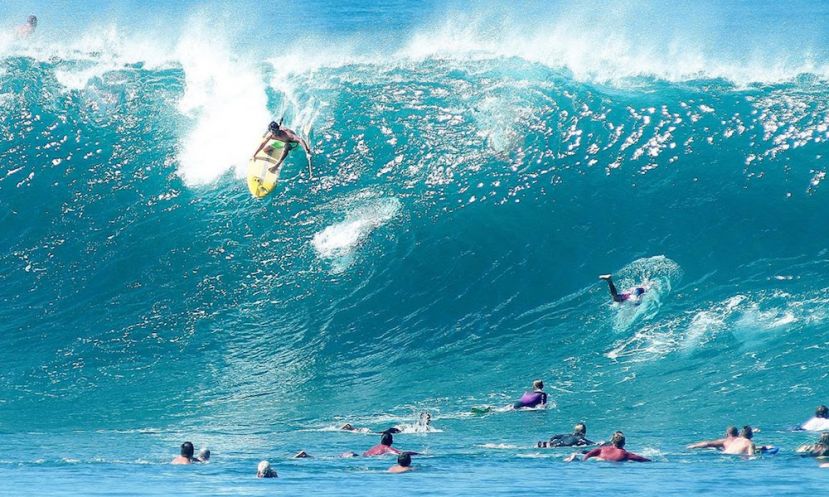 OAHU, Hawaii - The Waterman League is proud to announce the athletes selected for the Pipeline Invitational, together with alternates. With the focus on showcasing Hawaii born talent at what is Hawaii's most iconic wave, here is the shortlist of 10 athletes selected for the Pipeline Invitational in memory of Duke Kahanamoku. However, with the option of more time for this unique showcase, we have identified a further 6 athletes who remain on the Alternate list should we be able to expand the exhibition event and showcase a few select internationals in the mix, as well as some additional Hawaii talents. Take a look:

The prestigious Opening Ceremony will take place on the 3rd January at Ehukai Beach Park, with the holding period going from the 4th - 16th January. You will be able to watch the event LIVE here on Supconnect and at watermanleague.com. See more news for the Pipe SUP Invitational HERE. 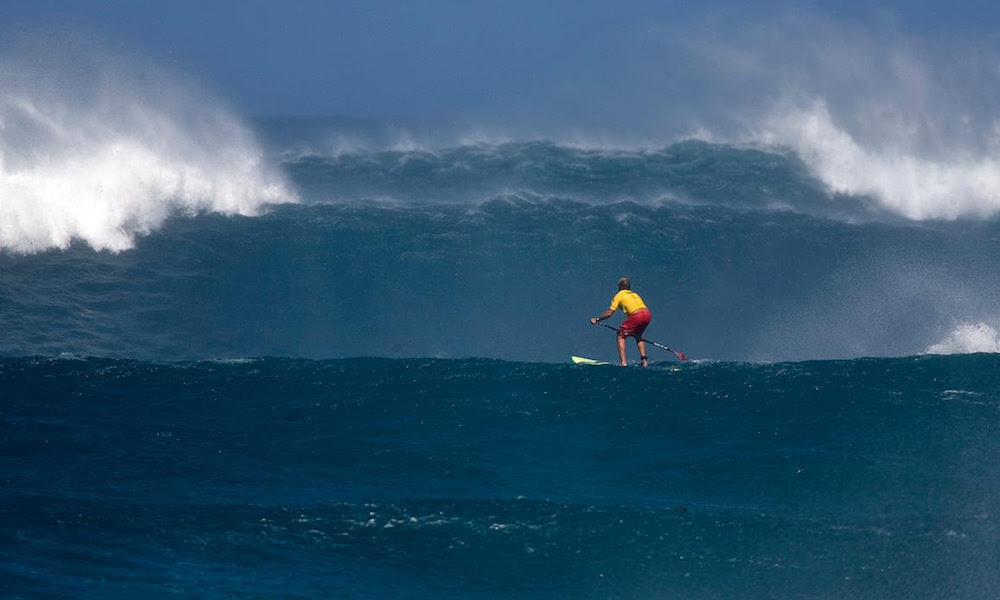 The Hawaiian Open of Stand Up Paddling will open the 2016 season in style at Turtle Bay & Sunset Beach from the 4th - 20th February. | Photo Courtesy: Waterman League

As always, Oahu's Fabled North Shore will play host to the World Championship Tour Opener, bringing the World's best back to Hawaii to kick off a new and exciting season for the Stand Up World Tour. It will all start with the Turtle Bay Women's Pro on the 4th February (holding period ends on the 10th), then the Na Kama Kai Youth Challenge and Clinic on the weekend of the 6th - 7th February and then of course the 7th Annual Sunset Beach Pro with a holding period from the 8th - 20th February.

All new for 2016 will be the Waterman Invitational to be held alongside the Sunset Beach Pro through the holding period, with final Invites to be announced for this prestigious multi sport (SUP / Longboard / Shortboard) event early January. 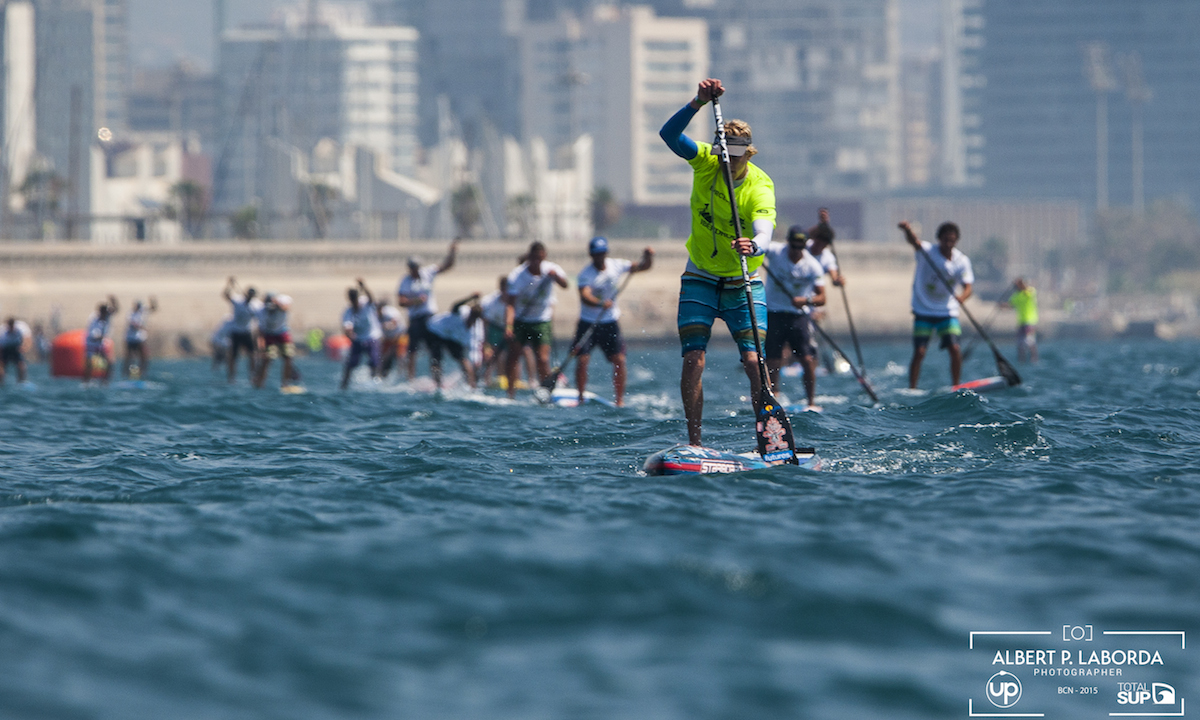 As we prepare for the official launch of and announcements for the new look World Series for 2016, we are excited to release the key locations for the 2016 World Championship Series, that will test the very best Racers in the world across a complete cross section of conditions. From flat water battles, to pumping surf, the World Series will boast it all, complemented by the most competitive and exciting racing imaginable.

Stay tuned for Official announcements and news from the Stand Up World Series as well as details on the 2016 European Cup at watermanleague.com