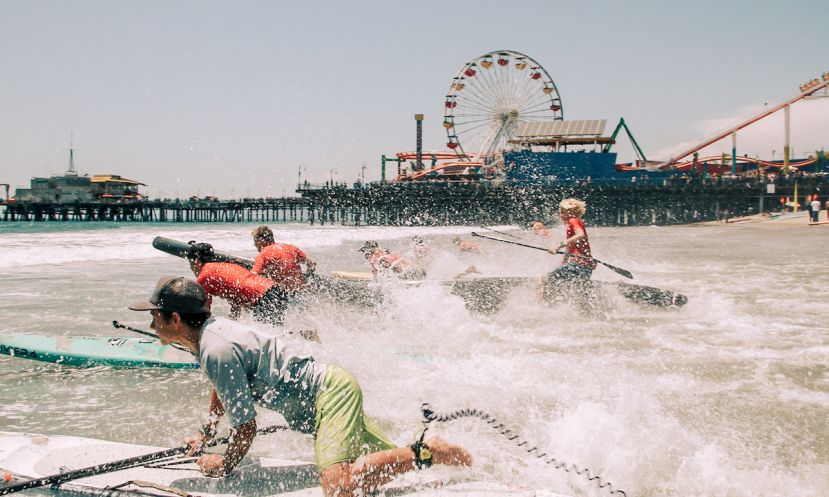 SANTA MONICA, California – Shore to be a good time. The Santa Monica Pier is officially putting summer on notice with the announcement of the first Pier 360 Ocean Sports & Beach Festival on Saturday, June 23rd and Sunday, June 24th. On the deck, down to the shore and into the waves, the Pier will offer a complete 360° of California beach culture. A spin around the festival grounds presents a full slate of marquee ocean races, beachside tournaments, immersive art, music, surf history and activities for all ages. Presented by CLIF and in keeping with the Santa Monica Pier Corporation's (SMPC) commitment to producing the best and most distinctive “can’t believe they’re free events,” there is no cost to attend. For everyone from regular beach fanatics to even the water-resistant, Pier 360 is the can't-miss weekend of the summer beach season.

The two-day beach bonanza officially begins Saturday at 7 a.m. with a Hawaiian blessing on the sand before diving into the first of 13 competitions. Over 500 athletes will compete for cash prizes, and victorious high school and collegiate beach volleyball teams will earn points towards the national championships. Thousands of spectators will line the sand and the deck as lifeguards compete in dory races and elite stand-up paddle board (SUP) racers compete in a challenging course around the Pier. And, if that's not enough, spectators can catch skaters busting 360’s on the pop-up skate ramp or help construct a colossal sand sculpture with the art collective, Think Tank Gallery.

Up on the Pier deck, live music takes center stage, anchored by music festival mainstay Brownies & Lemonade (high off its Coachella Heineken House takeover). Pier 360-goers can enjoy the sounds with drink-in-hand at the Beer & Spirits Garden, which will be pouring beer and cocktails from 10 a.m. to sunset both days. For an educational surf safari, cruise the Museum of Beach Life and its collection of antique surfboards, paddle boards, and lifeguard equipment celebrating the long history of beach life at the Pier that dates back to the 1940’s. 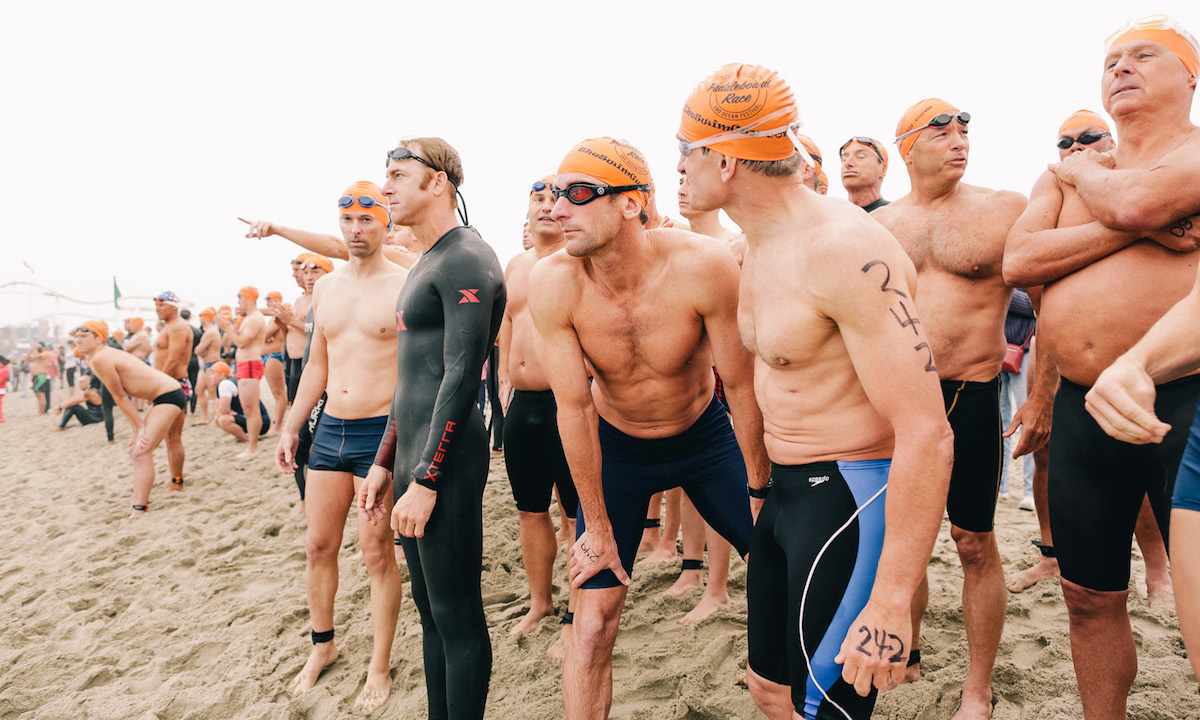 On the Pier deck, the festival vibes. Top experiences:

On the sand, the activities heat up. Major spectacles:

In the water, the paddle battles rage. Marquee competitions: 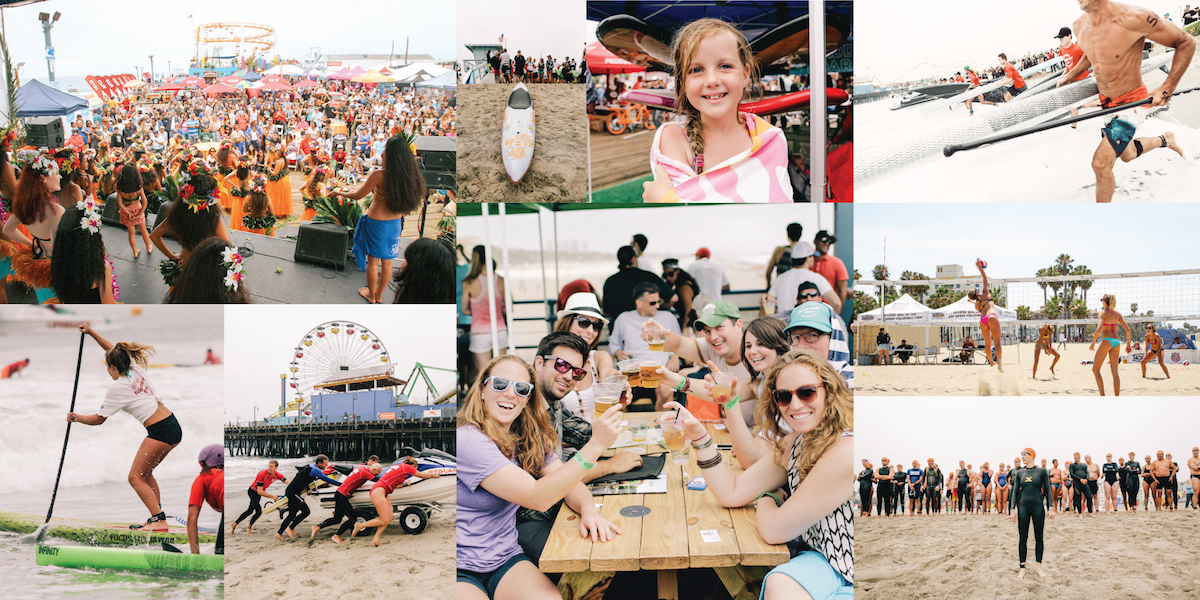 What began in 2010 as the single-day paddle board race at the Santa Monica Pier has continued to evolve into one of California's largest ocean festivals, drawing thousands of spectators each year. With Pier 360, the SMPC is doubling down on summer's kickoff celebration by curating a weekend's worth of events and adding races, installations and historic activations.

“Pier 360 combines all of the beautiful things about beach life and rolls it into one epic happening,” says SMPC Executive Director Negin Singh. “As we turn up the volume on all of our Pier-produced events, our team is super excited to show the world what we're all about with this summer kickoff. There truly will be something for everyone!”

The festival benefits The Surfrider Foundation and The Bay Foundation, two non-profit organizations dedicated to preserving coastal access, protecting the environment and improving the health of the ocean environment.