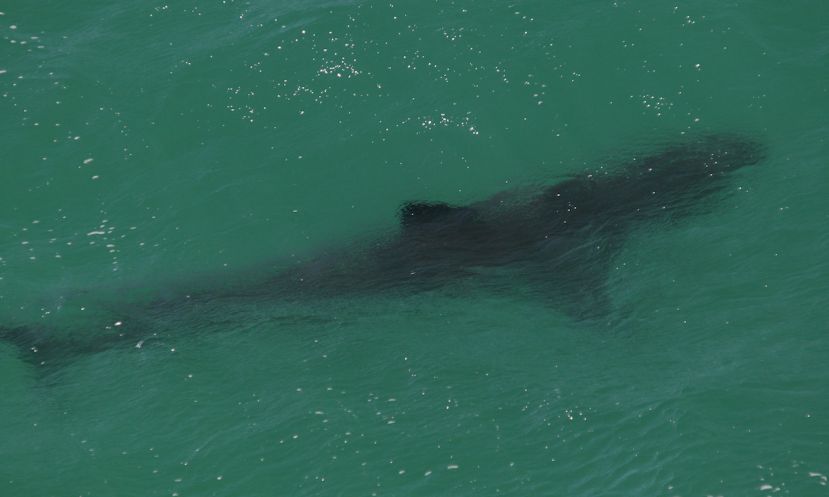 ASCENSION ISLAND, Saint Helena - Kawika Matsu is currently recovering from a great white shark attack while paddle boarding in the Mid-Atlantic last week. While paddling off the coast of Ascension Island, the shark knocked Matsu off his paddle board and into the water, when it proceeded to bite him several times. Suffering bites to his right shoulder, torso and leg, thankfully Matsu was able to fight off the attack and pull himself back on his board. Rescuers were finally able to reach Matsu and bring him back to shore. 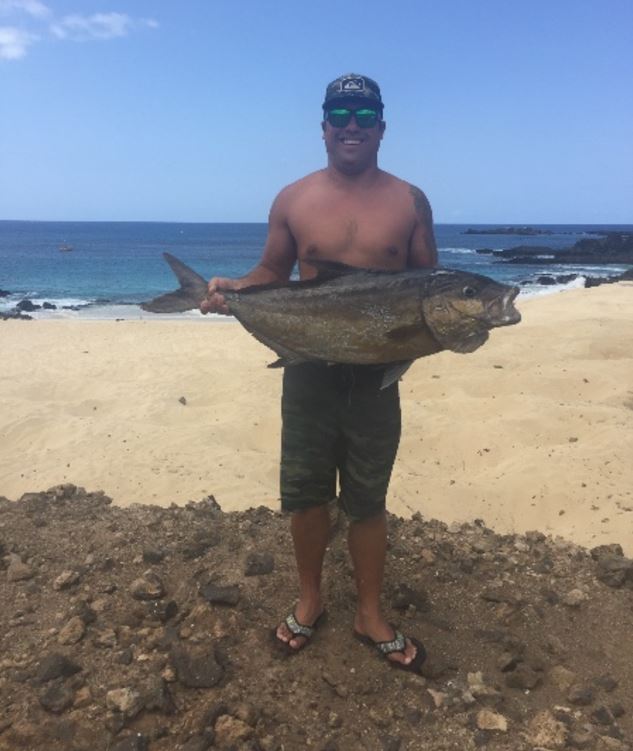 By the time Matsu was taken to the hospital, he was suffering from the massive amount of blood he lost. This is when Ascension Island’s 800 residents stepped up to help Matsu by donating blood and reaching out to his family via social media. The people of this little Mid-Atlantic island had saved this 37-year-old man’s life. After several days in the island hospital, Matsu was flown to Florida, where he was in the ICU until Monday.

“We want to thank the people on the island that helped him and donated blood,” said Kai Matsu, Kawika’s brother. “It was hard to communicate with the island. There were a lot of dark days.”

Matsu’s family has been overwhelmed by the amount of support from around the world regarding the attack. Matsu was born and raised on the Big Island of Hawaii. As an avid waterman, Matsu was enjoying the waters of on the island in Saint Helena after some contract work when the attack happened.

“He’s a big outdoors kind of guy, he loves his fishing and hiking,” Kai said. “If he isn’t on the ocean he is up in the mountains. Knowing him, he will probably get back out there.”

The Matsu family has set up a GoFundMe page to help cover the expenses of the extensive and expensive medical care needed for his recovery. Ascension Island is not normally known for shark attacks, but the attack on Matsu is starting to raise awareness in the Mid-Atlantic, as the Telegraph had recently reported another shark attack this past April.

For more news on sharks and paddle boarding click HERE.