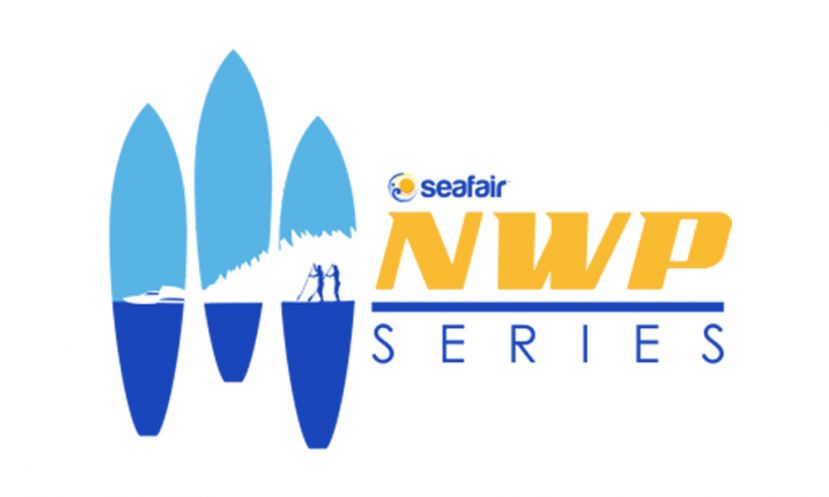 The Northwest Marine Trade Association (NMTA) is pleased to announce the launch of the Northwest Paddling Series.

SEATTLE, Washington – Seafair, long synonymous with summer in Seattle, the thunder of the hydros and a celebration of watery life in the Northwest, will now include one of the fastest growing sports on the water, one without an engine. The Northwest Marine Trade Association (NMTA) is pleased to announce the launch of the Northwest Paddling Series. A collaboration between the NMTA (producers of the Seattle Boat Show and the Northwest Paddling Festival) and Seafair, the series consists of five existing regional SUP races that will culminate in the inaugural Seafair Northwest Paddling Championship on Saturday, Aug. 1. The four-mile championship race will be SUP-er thrilling and will take place on the Seafair hydroplane race course on Lake Washington, in front of tens of thousands of on-land and on-water spectators, and will be televised by KIRO TV. Competitors will be vying for the title and bragging rights of fastest SUP-er in the Northwest as well as cash, VIP Seafair experiences and other unique prizes.

Each race brings a different dynamic to the series, with potential for boat wakes, currents, wind, and, in the case of the Alki Paddling Challenge, pirates storming the beach as it coincides with the Seafair Pirates Landing. The Northwest Paddling Series benefits Paddle for Parkinson’s, a nonprofit dedicated to raising funds for Parkinson’s support and research through paddle sports. For more information about the Northwest Paddling Series and the Seafair Championship Race, visit: http://www.nwpaddlingseries.com/faq/

Take a look at SUP events near you on the Supconnect Events Calendar.

About the Northwest Marine Trade Association

The NMTA is the nation’s largest regional marine association. It represents more than 700 companies in the recreational boating industry, including boat dealers, boat brokers, marinas, boatyards, manufacturers, retailers and suppliers of boating and paddling accessories and services. The NMTA’s mission is to promote the growth of recreational boating in the Northwest. The NMTA produces the Seattle Boat Show, the West Coast’s largest boat show and the Northwest Paddling Festival.

More in this category: « Weekly Recap - 4/7/2015 SUP Docking Station is Practical for Owners and Fun for Enthusiasts »