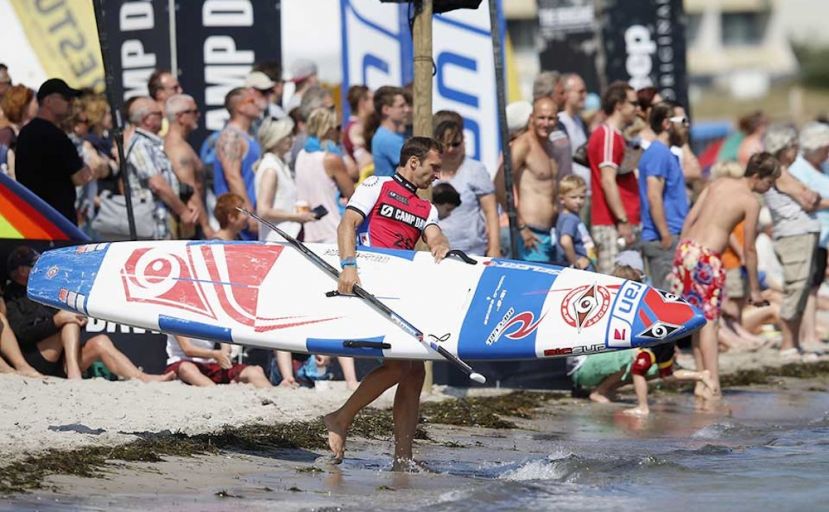 OAHU, Hawaii - Final details of this year's Grand Slam Surfing and Racing stop in Brazil confirm a shift in dates for what will be a groundbreaking stop for the sport, the World Tour & the World Series in 2015. With full government and regional support behind the project, the dates for this year's Grand Slam have been moved to August, to follow directly on from the Fehmarn World Cup of SUP in Germany, with the Racing to take place on the 15/16th August and the Surfing to kick off on the 18th through to the 23rd August.

While the Waterman League was extremely reluctant to shift dates at this late stage, the benefits for the sport, the Tour and the Series' presence in Brazil as a whole are worth the flexibility to really establish an exciting future in South America. The original dates became an impossibility for the Region, with the focus requiring a shift to the 2nd half of the year for this year's edition.

With reimbursement to athletes being set up for change fees incurred to pre-organized travel plans, and a complete logistic plan from board carriage and transfers being put in place, the Waterman League is ensuring that this shift in dates will prove positive in all respects and for all involved.

Discussions are already in place for 2016, to ensure that we avoid any kind of date modification moving forward once dates are finalized for the 2016 calendar this fall. Stay tuned for more on this Brazilian Grand Slam Stop that will now take place from the 15th - 23rd August 2015, with a big Opening Ceremony on the 14th August. 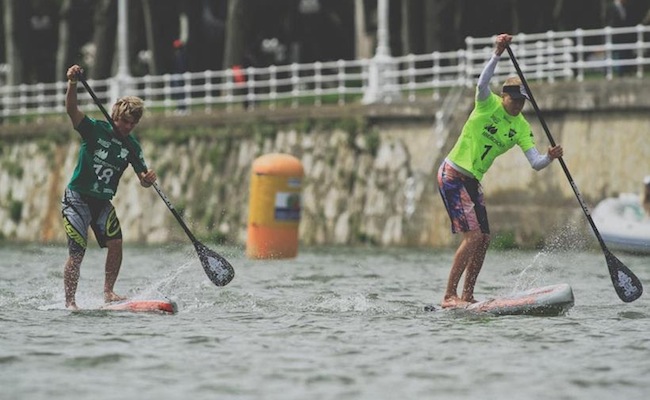 The Waterman League is finalizing a groundbreaking logistics solution for the Stand Up World Championship Series.

In other news, the Waterman League is in the final stages of establishing a Series wide logistic solution for the carriage of Race boards from event to event for athletes participating on the Stand Up World Series. This will provide an economical solution for getting boards to the events, but then onwards from event to event, with deliveries to the specific event locations in each region to avoid complicated transfer solutions for athletes.

Details of this new logistic solution will be released over the coming month as they are finalized. Check out all the Stand Up World Tour and World Series events as well as a ton of other events on our Events Calendar.

More in this category: « Standup for the Cure Expands Nationwide in 2015 FCS SUP Gear Giveaway »