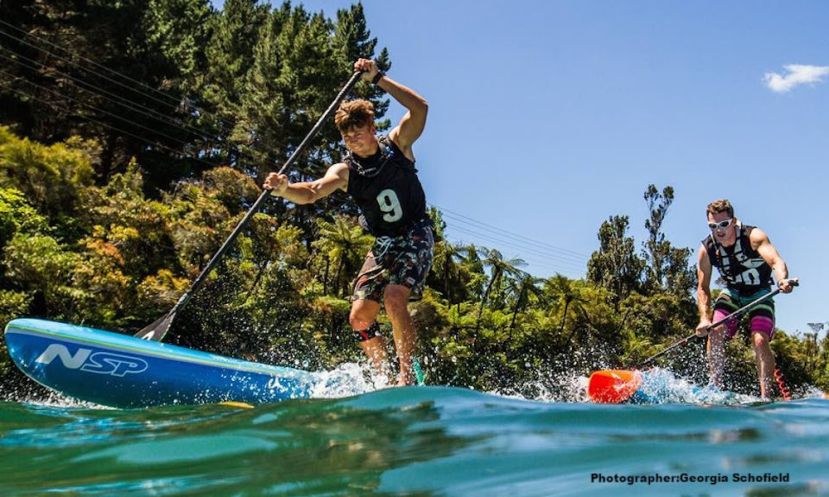 On NSP’s international rider radar for some time, his solid performance at the grueling 11 City Tour, King of the Cut and The Doctor all played a key part in cementing his position on the team for 2017.

Coming from a highly competitive sailing background, racing is nothing new for Marcus. As a competitive sailor, Marcus was runner up in the Olympic qualifiers and his training partners went on to win Olympic gold in Brazil. With much of 2015 and 2016 summer season focused on Olympic training, 2017 sees Marcus primed and ready for SUP racing action! 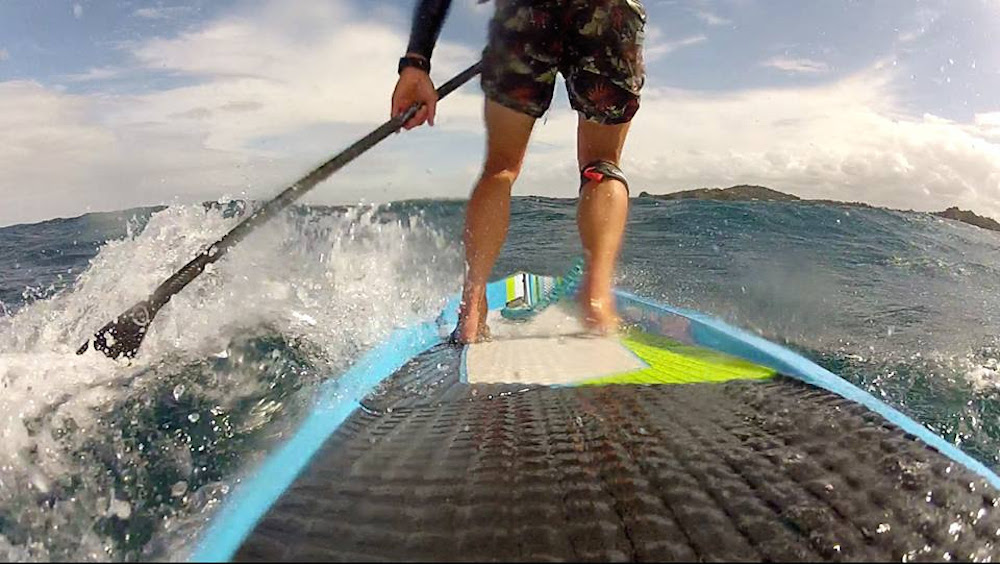 Winning the first big race of 2017 in his native New Zealand, Marcus is looking forward to the Australian events 12 Towers and Noosa, where he will race alongside Titouan Puyo, followed by the New Zealand Nationals, before kicking off the next leg of his international calendar at the APP World Tour in Japan and the 2017 Euro Tour.

Marcus will be racing on the new 2017 NSP Ninja, Sonic and Puma race boards, which just like Travis and Titouan are available for you to order today! Contact the guys below to ensure you have your boards for the 2017 season!