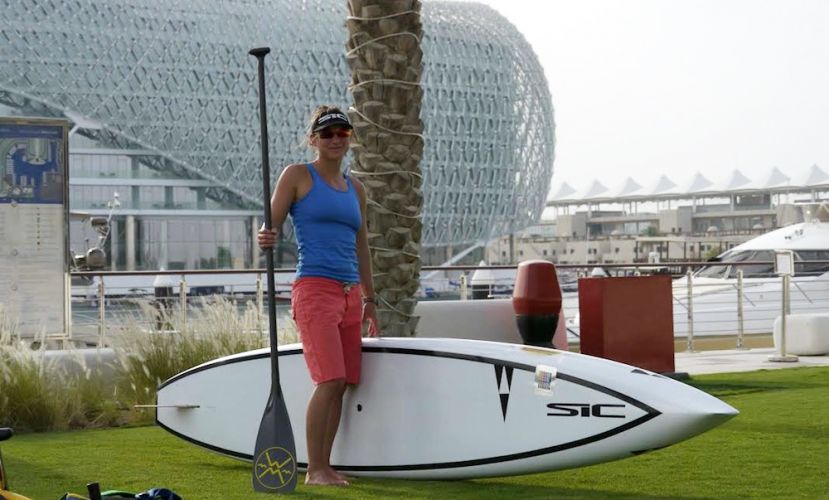 AUSTIN, Texas - SUP Gladiator is happy to announce Lina Augaitis is joining their National Race Team as a National and International team rider and ambassador. She raced on various models of the Gladiator Fin lineup throughout last season, so this became an easy decision for both sides.

“We couldn’t be any more excited about having Lina decide to join us" said Casey Gotcher, President of SUP Gladiator. "Clearly she is one of the top female racers in the world, but beyond that, she shares our same values. She truly embraces the role of Professional SUP Ambassador, by continually giving back to the community, through teaching people, and sharing her thoughts on training, technique, etc whenever asked. She is the perfect type of athlete for us to partner with. We are beyond stoked!” 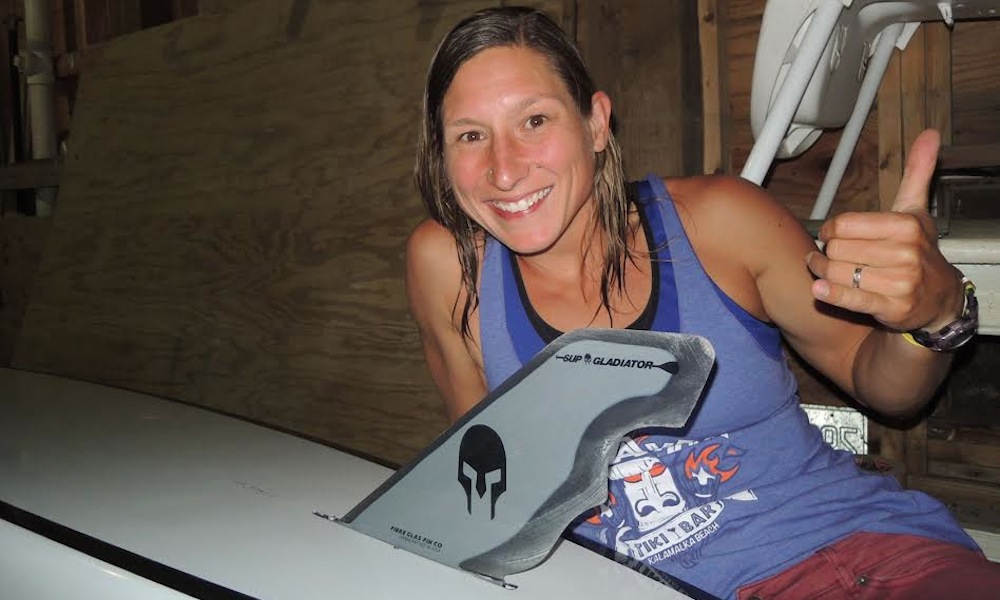 Lina, originally from Ottawa, ON Canada now lives and trains in Vancouver, BC Canada. Lina has established herself as one of the world’s top female standup paddlers. She has built momentum with wins around the world, including World Series wins in Abu Dhabi and Germany, 2014 ISA World Championship win in Nicaragua, and “the fastest female paddler on earth” Lost Mills in Germany, 2014 BOP distance and overall champion and 2014 World Series Champion. She is also the first Canadian female to complete Molokai 2 Oahu and the first Canadian SUP Champion.

While SUP racing is important to her she also enjoys expeditions which allow her to further push the limits of the sport by exploring new areas on her SUP. She was the first to SUP the 750km from Whitehorse to Dawson in the Yukon, first to SUP with a group of people from Koh Lanta to Koh Phi Phi in Thailand, as well as be the first to complete a 6 day canoe route on a SUP in Algonquin park in Toronto. She is also a certified school teacher and has taught outdoor education and physical education in Vancouver.

Lina enjoys inspiring and teaching others.