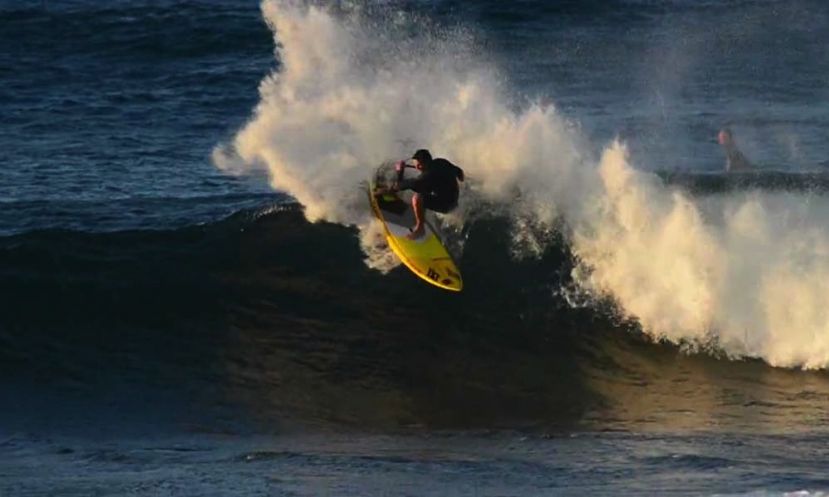 Kody Kerbox showing how prepared he is for the 2015 season on the SUWT.

MAUI, Hawaii - Naish SUP athlete Kody Kerbox hails from the breeding grounds of professional waterman, or otherwise known as Maui, Hawaii. Kody has been quiet these last few months, most-likely in preparation for the kickoff of the 2015 season on the Stand Up World Tour at the Sunset Beach Pro on the North Shore of neighboring island, Oahu.

For the entire month of January, Kody surfed his local spots of Ho'okipa and Lanes at home on Maui almost every day, regardless of the conditions as part of his final preparations for the 2015 SUWT. By watching the video below, it appears as though Kody is more than ready. He absolutely kills it! Take a look for yourself.

Watch him compete in the Sunset Beach Pro this week as he pits his radical riding against the best in the sport!