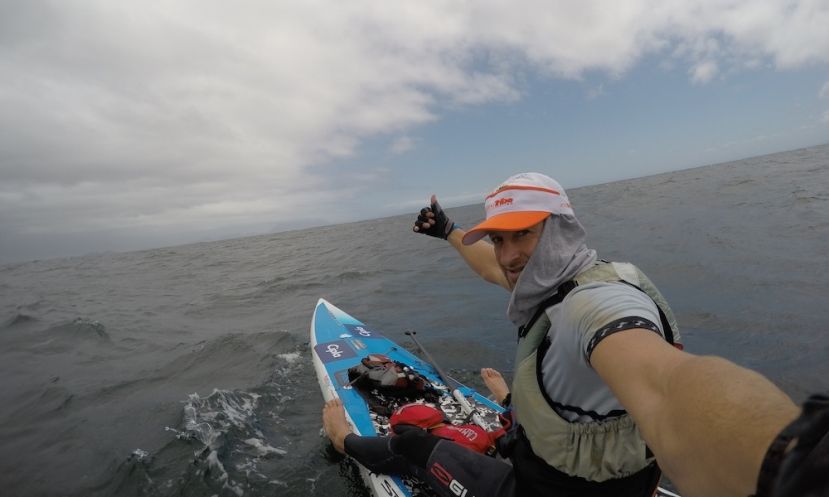 Chris Bertish will attempt the world record for most miles traveled in 24 hours in open ocean.

KOMMETIJIE, South Africa – Chris Bertish, in partnership with the Cipla Foundation, is pleased to confirm that Bertish will begin his 2nd attempt to break the current 24-hour stand-up paddleboard (SUP) world record on Monday, February 16th at 10am PST (8pm SAST) pending adequate weather conditions. Bertish will attempt to paddle 170kms/105mls in 24-hours, spanning the open ocean from Kommetjie and up the west coast of South Africa. The journey is part of Cipla Foundation’s Miles for Smiles campaign, helping children born with cleft lips and palates receive the necessary medical attention that will change their smiles and lives forever.

Bertish made a first attempt to break the SUP world record on January 6, 2015 but the open ocean conditions proved too severe to complete the journey. After six hours of paddling, the weather forecasted took a surprising turn for the worst and the environment at night became too difficult to manage with the wild winds and rough seas. “It was the most difficult 6 hours I can remember,” commented Miles for Smiles Ambassador and Guiness World Record Holder, Bertish. “We gained great insight and experience for when we do it again. Don’t fight the ocean when it’s in that state, you will always lose. Save it to brave another adventure on another day.”

Bertish, a previous winner of the Titans of Mavericks Big Wave International event in California, currently holds the Guinness world record for the longest distance SUP journey in the open ocean in 12 hours as well as the New England Channel SUP record. 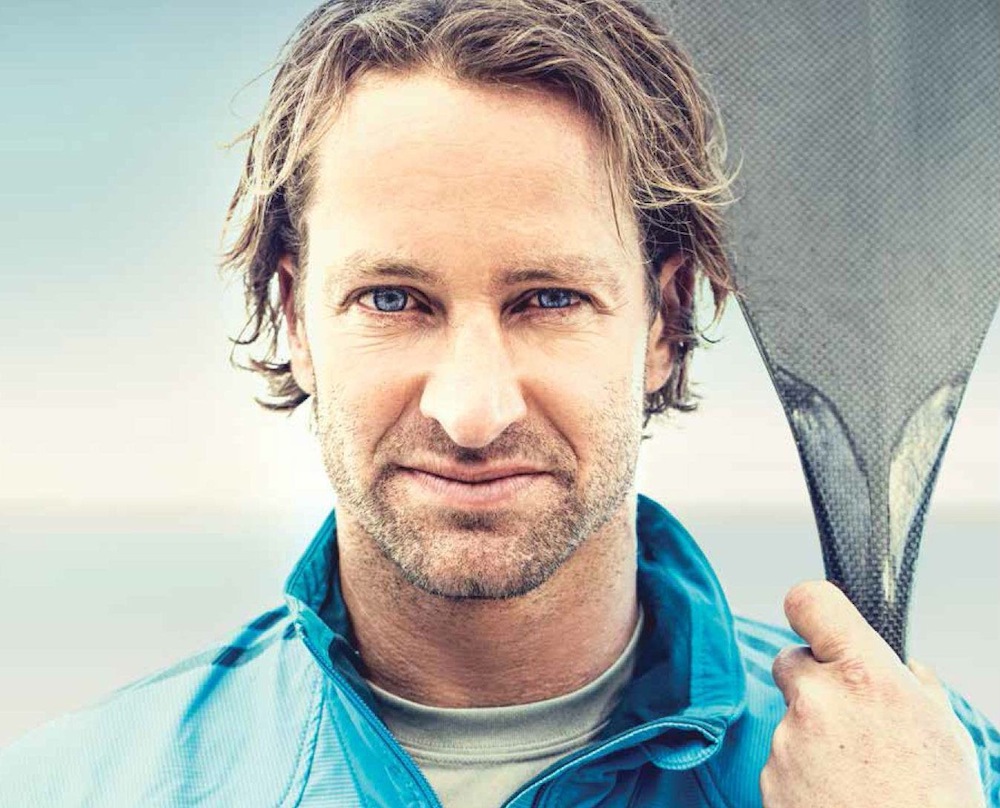 This will be the second attempt at this World Record for Chris Bertish. | Photo Courtesy: Chris Bertish Facebook

The 24-hour open ocean journey is extremely dangerous and Bertish has been waiting for the right conditions to coincide with the full moon to provide necessary natural light before setting out on his 2nd record breaking attempt. “Ideally there will be a small south or southwest swell, calm clean sea state and light southeast wind from the start through the night,” commented Bertish. “This time around, we wont have any moon but if we get the right conditions I will rely on the feel of the ocean and less on sight. Even with the perfect conditions, we always need to be mindful that we are in the ocean which is volatile, constantly changing and highly unpredictable.”

Bertish is professional speaker and an ambassador for Cipla Foundation and the Miles for Smiles campaign is close to his heart. The Cipla Miles for Smiles initiative, in collaboration with Operation Smile, has facilitated nearly 2,000 corrective surgeries. “I am honored to represent such a worthy cause and I hope that my completing this challenge will help save each child who suffers from a cleft lip/palate,” commented Bertish. “Believe in whats possible, no matter the obstacles. If you have the courage to try, anything is possible.”

Bertish will utilize a personal locator beckon (PLB) that will transmit his GPS coordinates every 10 minutes so that his progress can be followed via his website or via updates @Chris_Bertish #24hrsup over the entire 24-hour journey. This journey is sponsored by Cipla Foundation, Miles for Smiles, Island Tribe, Go Multivitamins, Go Pro, Gul, Mophie, and SUUNTO.