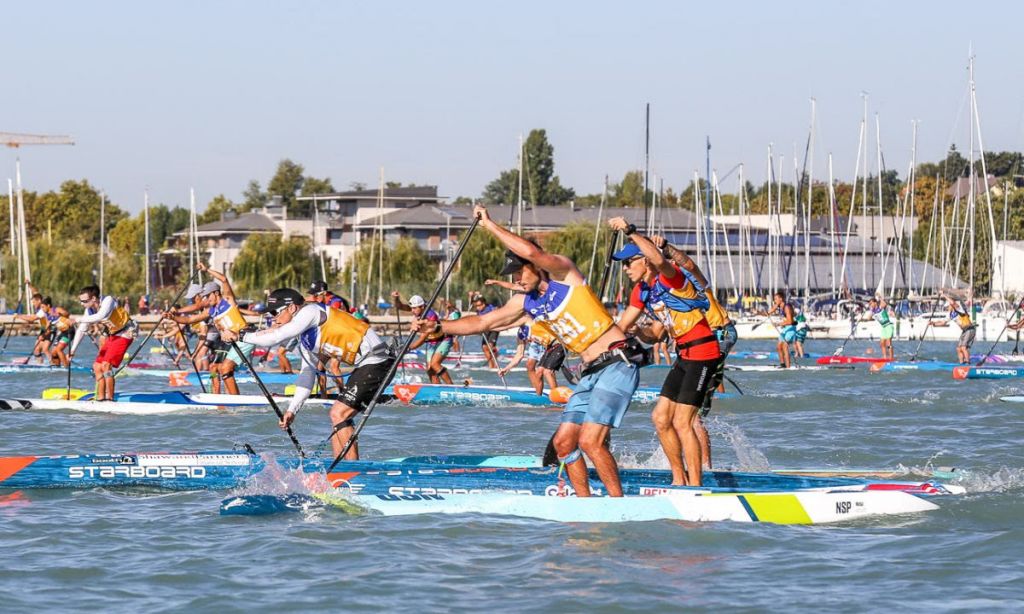 GDYNIA, Poland - The International Canoe Federation has awarded its 2022 Stand Up Paddling World Championships to the Polish coastal city of Gdynia. Gdynia will represent a return to the ocean after this year’s ICF SUP world championships on Lake Balaton in Hungary, central Europe’s biggest inland lake. The 2019 world championships were held in Qingdao in China.

Gdynia is a seaport on the Baltic Sea and impressed the ICF board with the detail on its bid and its enthusiasm for the event.

“We are very pleased to be joining with the Polish Canoe Federation and the city of Gdynia for next year’s ICF Sup world championships,” ICF SUP co-ordinator, Hoichan Kwon, said. “We have had a lot of interest from cities all over the world who want to host our world championships, so it’s a good position to find ourselves in. The professionalism of Gdynia’s bid gave that city a big head start.

“Excitingly for us, the feedback from the athletes and officials on the choice of Gdynia has been overwhelmingly enthusiastic. After more than a year of very little competition, to already have the certainty of a venue for 2022 is a real boost for our sport.

“This year’s ICF World Championships on Lake Balaton is the biggest SUP competition of 2021, and we are promising an even bigger event next year.”

The ICF will confirm the dates for the world championships and will also make another significant announcement about the 2022 season in the coming weeks.