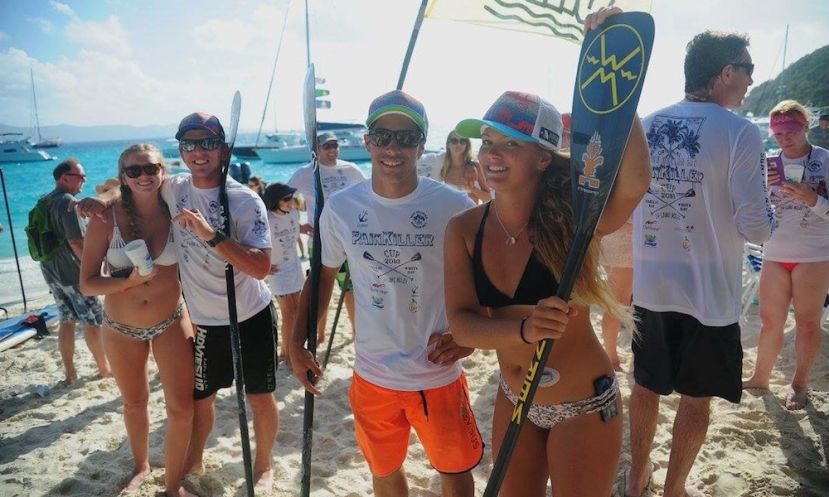 BEEF ISLAND, British Virgin Islands - Congratulations to two of Starboard SUPs top US racers Fiona Wylde and Quintin Chiapperino along with Kieren Grant for winning the BVI Pain Killer Cup. The team spent four days on a catamaran cruising the islands, taking in the beautiful scenery and scoring the best wave in Tortolla before taking on the pain killer race.

The start of the race was at Trellis Bay, Beef Island (Tortola East End) and the team, consisting of three, with at least one female, set out on a 14-17 mile journey to finish on the beach in front of Soggy Dollar Bar on Jost van Dyke. Each team was required to use only one board of which they had to share and traded paddling every 30 minutes.

There was a good amount of prize money up for grabs in this race with $5000 to the winners. A great start to the year for Dream Team rider Fiona Wylde who is gearing up for the start of the Stand up World Surf and Racing Tours. We look forward to more great action in Turtle Bay this February. 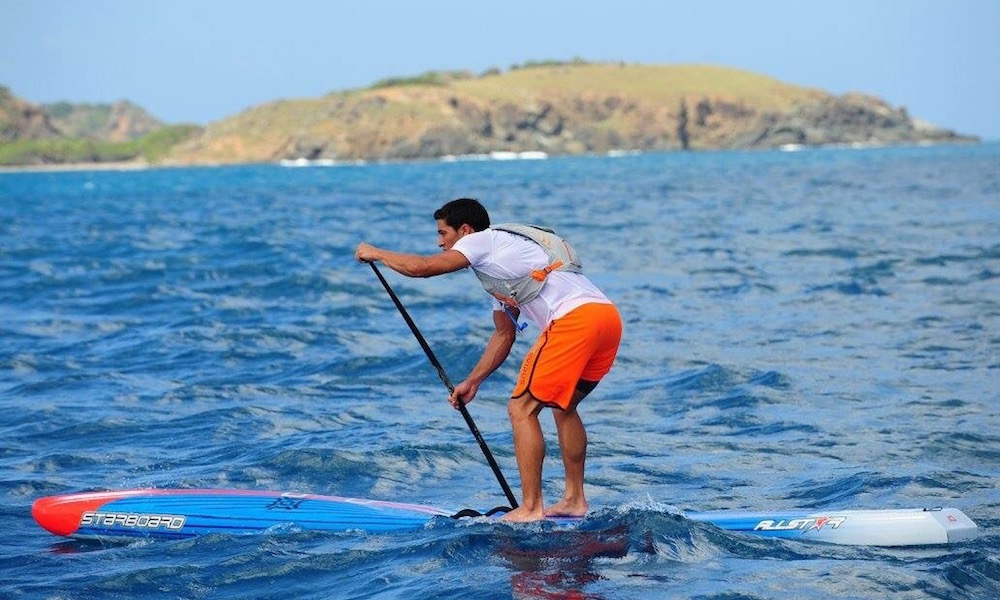 To see more news from team Starboard, have a look at the Starboard Hub HERE.