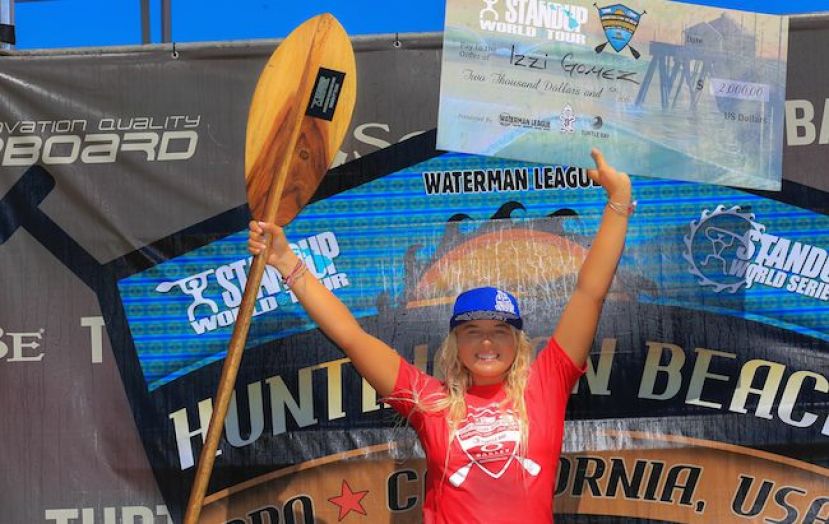 HUNTINGTON BEACH, California - Over the weekend at the 2014 Huntington Beach Pro FCS athletes arrived and conquered. The weekend was action-packed filled with tears, carnage and crowns. The biggest story of the weekend was Izzi Gomez winning her first World Title at the tender age of 14. Izzi has been on fire all year on the Tour and she cemented her World Title by winning her third contest of the series at the Stand Up Paddle World Tour in Huntington Beach. 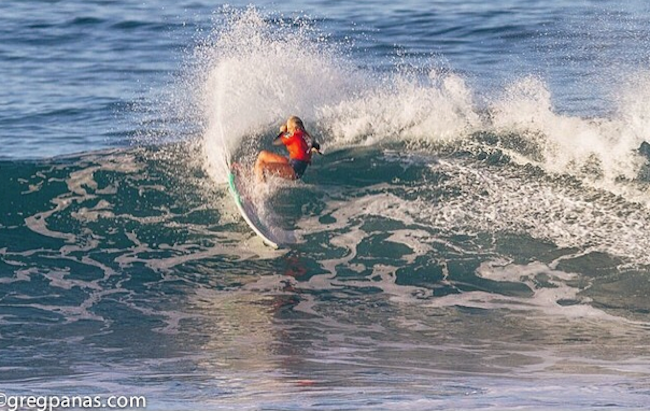 Izzi blew minds with her powerful and progressive surfing and showed her competitors that she was a force to be reckoned with. Izzi was obviously psyched on her accomplishment saying, “So Stoked! Thank you Stand Up World Tour for hosting such an exciting event! I am so thankful for my family, friends, fans, and sponsors for believing in me!” Izzi won the World Title riding her PC5 as thruster set up in her Starboard. She used the thruster sides with the PC5 longboard in her center fin box. 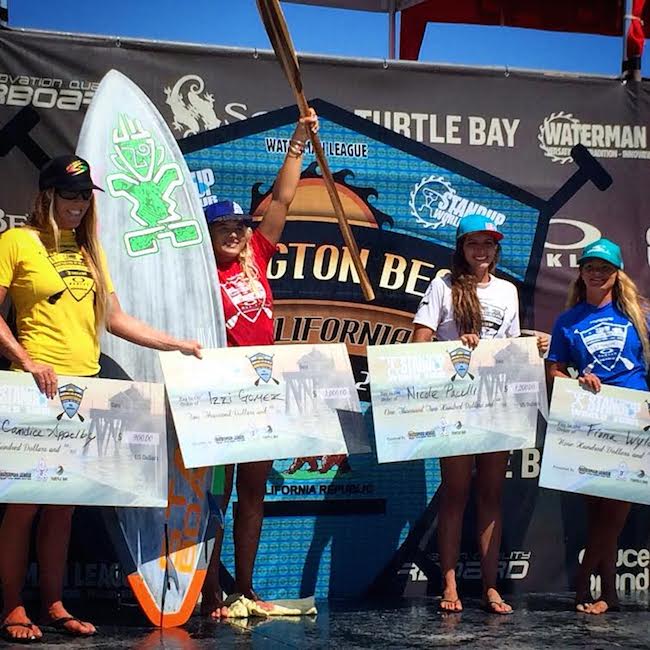 In other news, Candice Appleby absolutely dominated the Stand Up World Series event and won both the race sprints and the distance race. She also placed equal third in the surfing event, losing out to eventual winner, and now World Champ, Izzi Gomez. FCS SUP teammate Nicole Pacelli was on the other side of the draw and came up against the unstoppable Izzi Gomez. Nicole took second place and is now holding a secure second place in the 2014 World Tour rankings.

Candice was psyched on her victories saying, “I'm so stoked on a great finish to a really long week of competition in Huntington Beach. I ended up backing up my surf sprint win, with a win in the distance race, to take the Stand Up World Series Huntington Beach Pro Race title against some incredible athletes. With a 3rd place in the Surfing Competition earlier in the week, I also earned the Stand Up World Tour HB Pro Grand Slam Crown.” Candice surfed on GAM FCS ll, the new toolless fin system, and she used her signature fin in all the races. Former Women’s World Champ Nicole Pacelli was riding on FCS II performer large thruster fins. 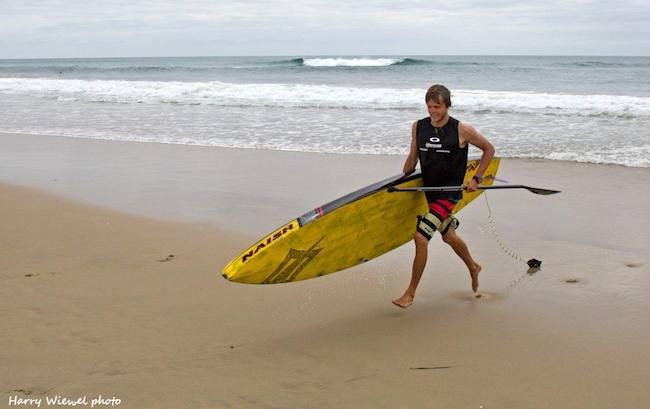 For the men, Casper Steinfath did exceptionally well, placing third in the sprints on a new prototype FCS fin that he has been testing and loves. Look for that technology to be incorporated next year. Casper was happy with his result saying, “I am super happy with my result that puts me high up on the rankings for the year! It was a brutal long distance race in the waves that pulled out the best in all of us.” Zane Schweitzer ended up finishing third overall in the Grand Slam with a fifth place in surfing, a fourth place in the sprints and a fifth in the distance. Zane used the FCS ll performer larges in the surf and an Eric Terrien race fin during his races.

At FCS, we are so proud of all the athletes who work so hard to make their dreams come true. We want to congratulate Izzi Gomez on her World Title win and all of the FCS athletes who competed over the weekend.