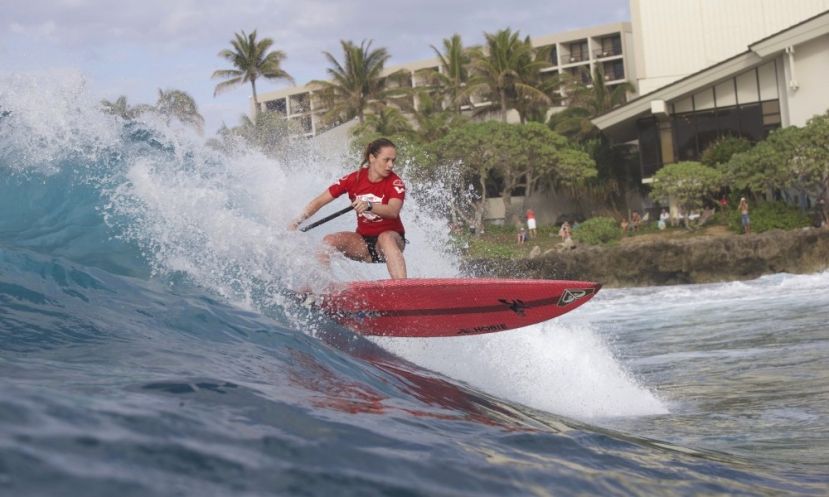 OAHU, Hawaii - Caroline Angibaud has long been a serious threat on the Stand Up World Tour, with her best result to date until this 1st event on the 2015 season being the La Torche Pro France at the end of last year, where she finished runner up to Izzi Gomez (Starboard).

However, today at Turtle Bay, Caroline came into her own, putting on a string of impressive performances throughout the day, culminating in what looked to be a disastrous heat for the talented French surfer, failing to get a notable wave for the first 17 minutes of the heat.

It was at this point, with just 8 minutes to go in the 25 minute final, that Caroline dug deep and posted a 6.77, only to find a worthy back up score in the closing seconds of the final heat to take the well deserved win here at the Turtle Bay Pro, stop 1 of the 2015 Stand Up Wortld Tour.

“I was tired of missing waves and bummed that I hadn’t caught any waves with just eight minutes left on the clock. So I just went for it and I can’t believe I came out with the win”. 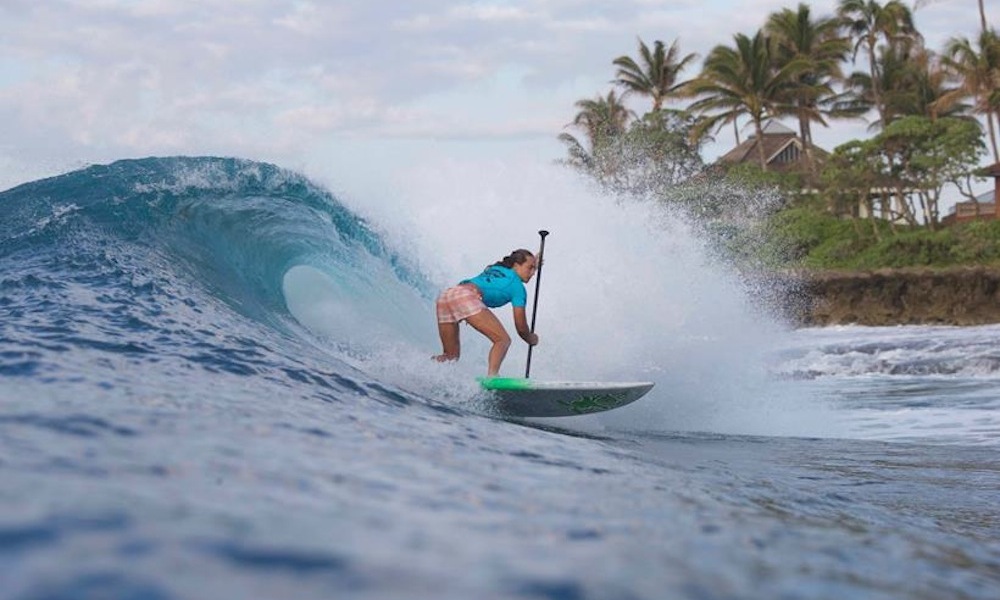 Shakira Westdorp (Starboard) is certainly not unknown in the stand up paddle world, having proven herself over the years as an impressive Racer and Surfer. However, the Turtle Bay Pro was her first event on the Stand Up World Tour, and she stepped up to the challenge immaculately, dominating her way through the heats to make it all the way to the Final.

WIth just a minute to go of the Final heat, it seemed as though it was going to be her victory, having led the heat from the outset. However, Caroline's buzzer beater was enough to surpass Shakira, leaving her to have to settle for 2nd place - an incredible achievement nontheless and a clear sign of things to come from this talented athlete from down under. 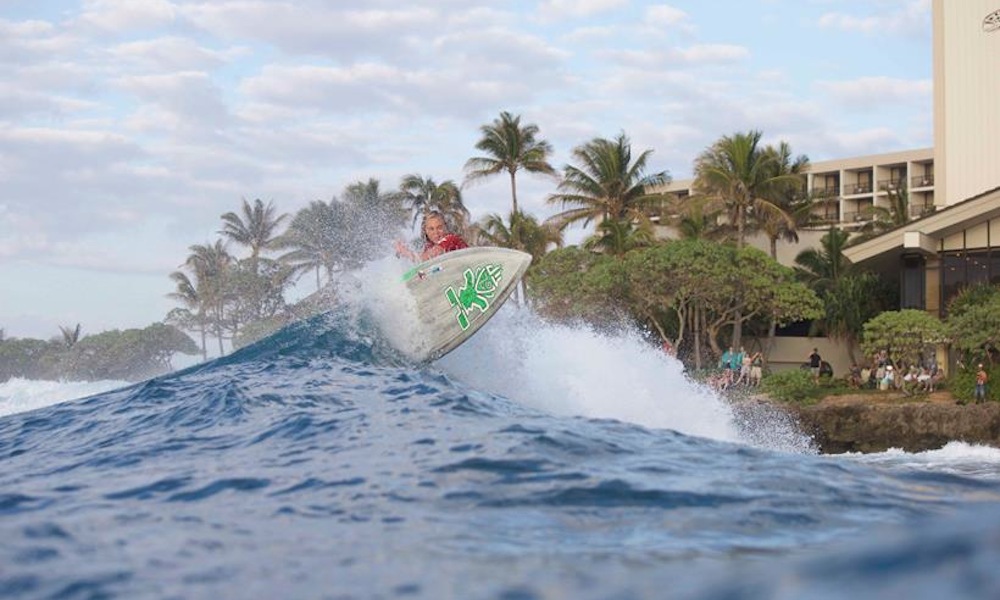 Izzi Gomez posts the highest women's score of the day, but has to settle for 3rd. | Photo Courtesy: Brian Bielman

Izzi Gomez (Starboard) has been on one of the most amazing rolls over the past year, as she secured 4 out of 5 wins in 2014 to secure the World Title. However, Turtle Bay has proved to be somewhat of a challenge for Izzi these past two years, as she failed to show the kind of dominance she has elsewhere.

More determined than ever, the newly crowned World Champion took to the water today with focus and drive: the goal, to secure the one win that eluded her in 2013 & 14: the Turtle Bay Pro.

Despite an impressive performance from start to finish that took her all the way to the Finals and saw her post the highest single wave score for the women from today, Izzi was unable to find the scores she needed in the Finals to take the win, having to settle for 3rd place.

Although it wasn't the victory she was hoping for, there is no doubt that Izzi remains a major threat and the person to beat here on the 2015 Stand Up World Tour.

Check out the highlights, galleries, news and much more at www.watermanleague.com 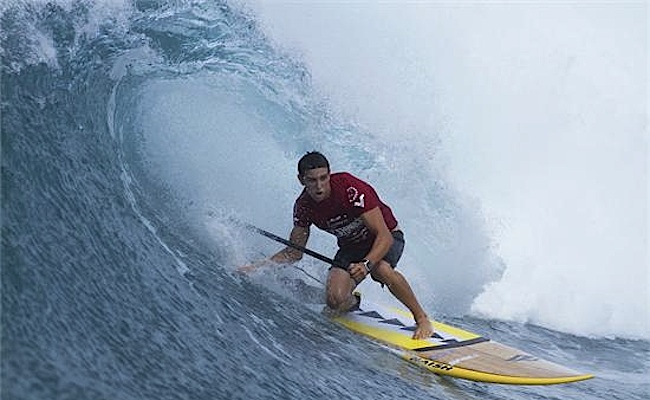 Kody Kerbox will be one to look out for this year at the Sunset Beach Pro. | Photo Courtesy: Waterman League

More action to come this week, as the Sunset Beach Pro holding period kicks off

Plenty more action still to come this week, as with giant surf on its way, it is time for the Sunset Beach Pro to kick off, with the holding period running from Tuesday 10th to Wednesday 18th.

Make sure to join us for the build up and watch it all go down LIVE at www.watermanleague.com