APP WORLD TOUR - While it seems that Connor Baxter and April Zilg have a firm grip on the championship trophy, it is still all to play for on the APP World Tour as we head to Europe to kick off the second half of the season with the Paris SUP Open and Alicante SUP Open. The first half of the racing season has provided all the thrills and spills expected of the World Tour and then some. From a sprint finish deciding the US Open sprint champion and neck-and-neck battle between Espe Barreras and April Zilg in London, to Rai Taguchi staging the comeback of the century in the Busan final, there has not been a dull moment. With three events still to go, everything could still change in the 2022 World Rankings. 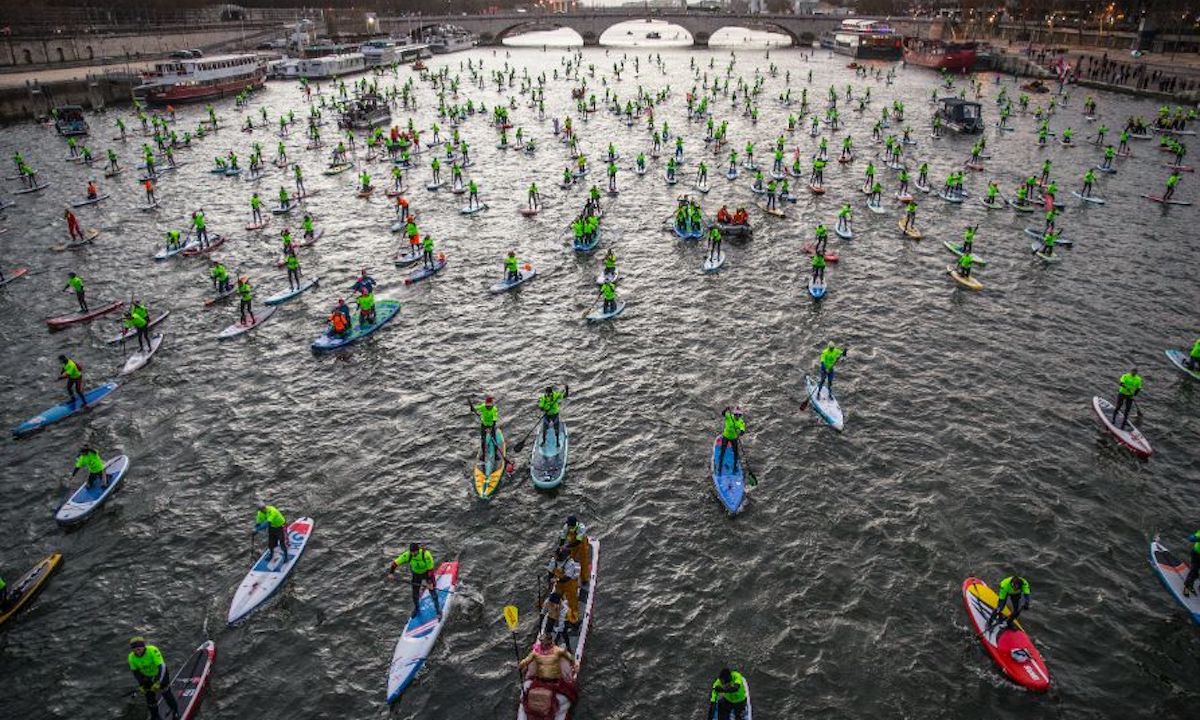 An incredibly tight men's top 3 means that Itzel Delgado and Rai Taguchi can almost smell the championship trophy. Will Connor Baxter be able to hold them off for the rest of the season? And though April Zilg has a commanding lead of the women, without sprints in Paris and a race in home-waters in Alicante, will distance-titan Espe Barreras be able to snatch the lead?

The Paris SUP Open is now well established as the bucket list event with the largest mass participation. The APP World Tour continues to grow this unique event right at the heart of Paris, contributing to the magic of this special European city. With no sprints this year, the Paris SUP Open will consist of a 14km distance race down the River Seine on Sunday 4th December with registration, a detailed briefing and an opening event the day before. 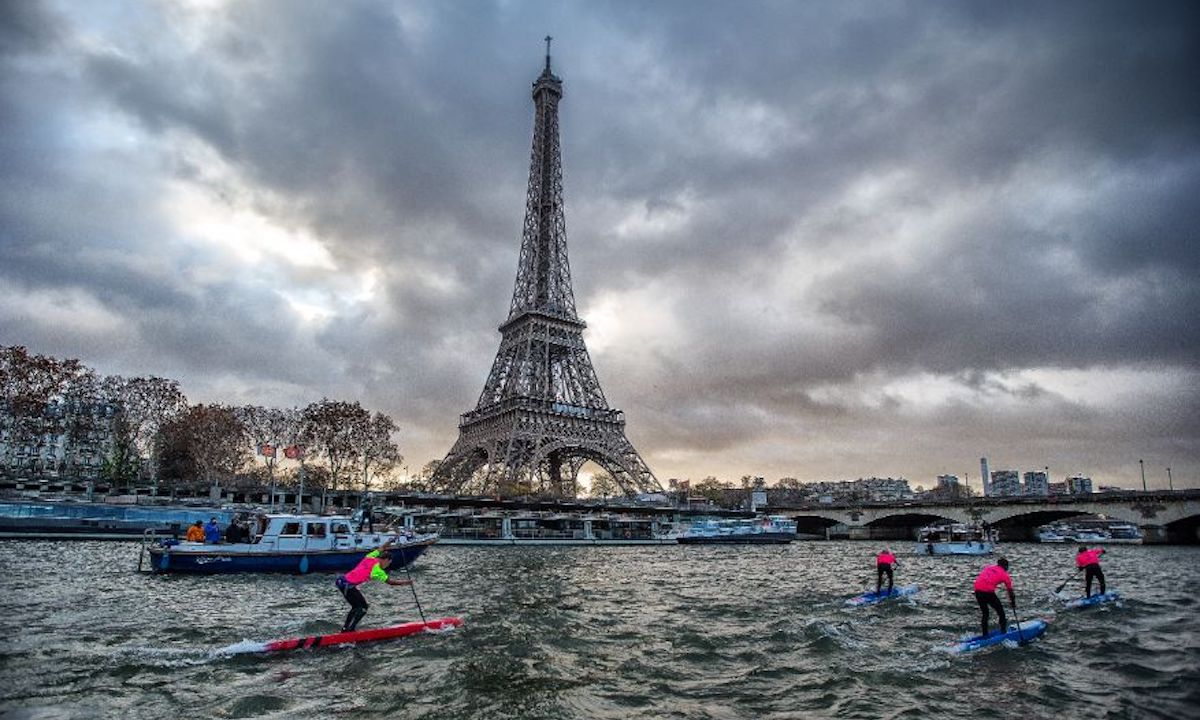 The APP is proud to bring stop number 5 of the 2022 APP World Tour to the beautiful city of Alicante from 9th to 11th December. The Alicante SUP Open will take place at Playa del Postiguet, a dramatic arena for the world’s best at the foot of the impressive Santa Barbara Castle, right in the heart of the Old Town.

Beyond the unique cultural experience in this historic center, conditions on the water are ideal for paddlers of all levels, providing an accessible and competitive arena for all. In addition, the APP Pool will provide a very controlled entry point for newcomers to the sport, as well as the ideal venue for SUP Yoga and Pilates, while the festival zone will provide a social gathering point for paddlers and visitors alike. All that to say, the Alicante SUP Open will really have something for everyone.

It is also worth noting that Alicante is home to one of the most vibrant up and coming SUP communities, with paddle clubs thriving across the region, all combining to create one of the most engaged young racing communities in Europe. It will doubtless provide some spectacular racing to close the calendar year in style. This penultimate stop of the APP’s season will be the ideal lead into the climactic Final in Jeddah, Saudi Arabia.