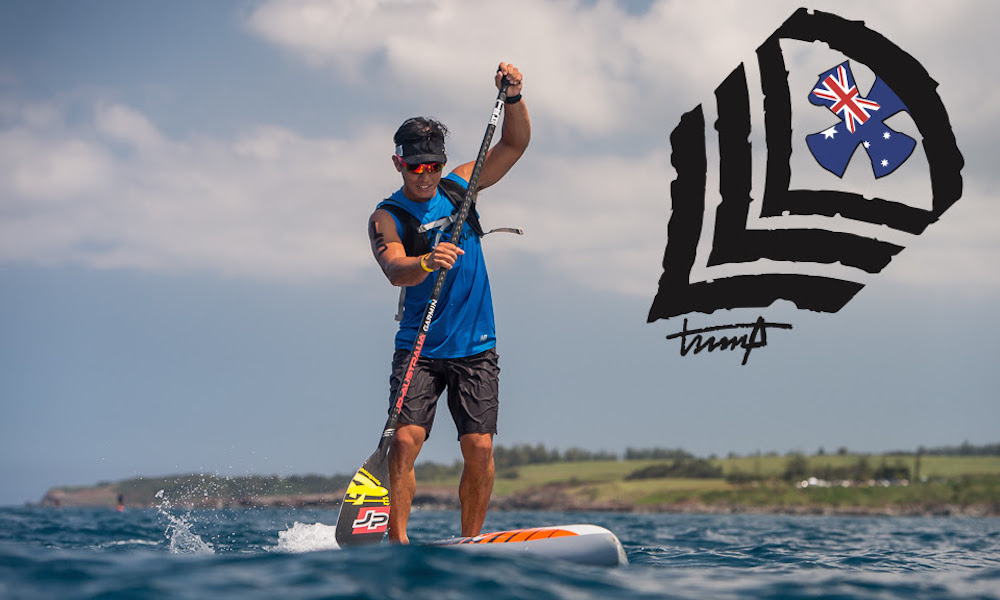 OAHU, Hawaii - The APP World Tour is proud to announce the positioning of Trump Wetsuits as Title sponsor of the 2017 Japan Pro-Am presented by Hawaiian Airlines. An Australian born brand, Trump Wetuits has deep roots in the surfing & waterman community in Japan, supporting the sport at every level.

With the exponential growth of the sport in Japan and the APP bringing Stop 3 of its World Tour to the region, the timing was perfect for Trump Wetsuits to align with this prestigious event, as the World's best prepare to do battle at the stunning Enoshima Beach in Fujisawa, just outside Tokyo.

The Trump Wetsuits Japan Pro-Am presented by Hawaiian Airlines will take place on the 6th / 7th May, with traditional opening Ceremony and Nation's Parade to kick off on the afternoon of the 5th. Beyond the competitive sporting action, there will be product demos, live entertainment and unique exhibitions, providing something for all the family at Enoshima Beach.

With long distance on the first day featuring a dynamic lap course and all new race elements that will keep the action close and exciting, followed by World Tour Sprint Racing and its action packed 300m course to mix it up on Day 2, this 3rd stop of the 2017 APP World Tour will be broadcast LIVE on both days to deliver a spectacular weekend of racing for audiences on site and online at appworldtour.com 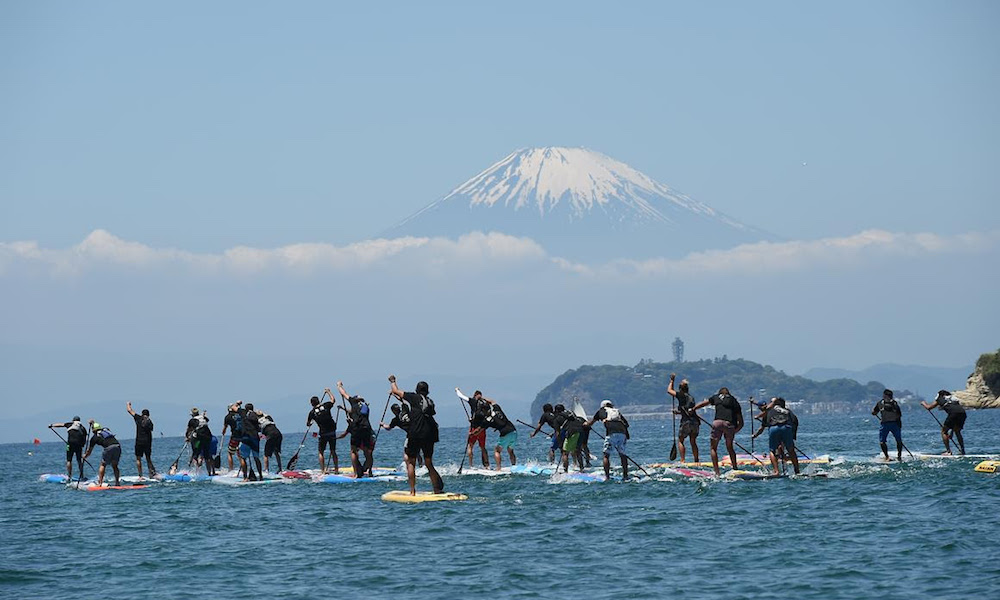 From Hawaii, the US mainland, Australia and Japan, to Germany, Hungary, France and Italy, not to mention New Zealand and South Africa, the Trump Wetsuits Japan Pro-Am presented by Hawaiian Airlines brings together the best of the best from all over the world to do battle in the waters surrounding Enoshima Island with the ever impressive Mount Fuji as a backdrop.

The long distance course will be a lap format course featuring 4 regular laps and 1 super lap for a total of 10km. The course will feature:

Beyond the action on the water, the event is being held during Golden Week, a major national holiday in Japan, as Enoshima will become a hive of activity as one of the most popular beach destinations within reach of Tokyo.

In addition to the on-the-water activities, authentic Hawaiian entertainment and board / sport demos for all coupled with unique exhibitions through the weekend will make for a weekend to remember. Join us LIVE for all the action at appworldtour.com 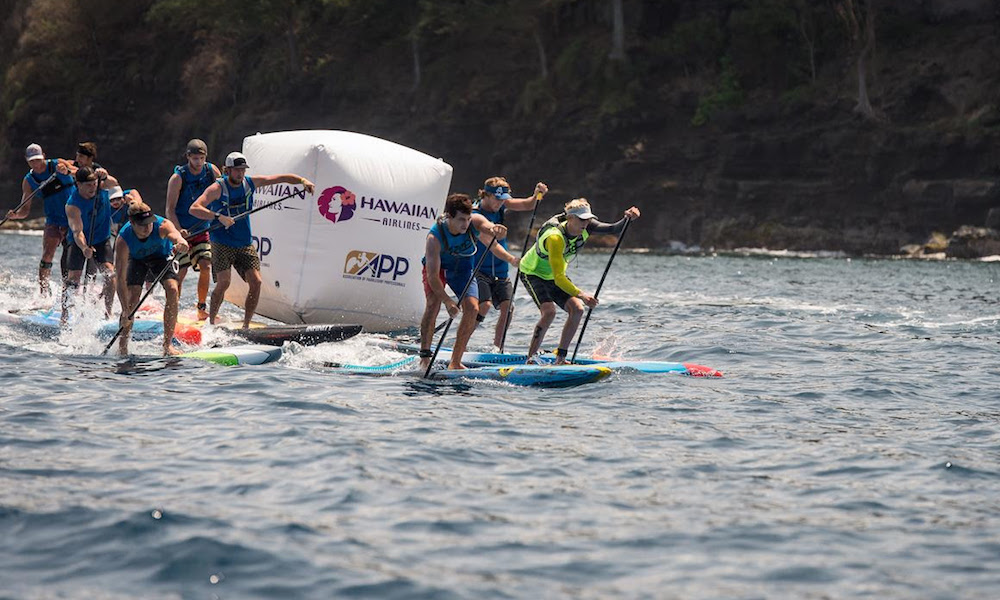