Awards
updated 8:00 AM PST, Mar 9, 2021
Headlines:
How To Train for When SUP Racing Returns: As our world starts to come back togethe
Weekly Recap 3/2/2021: Welcome to the Supconnect Weekly Recap,
The Common Misconception of Stance: Recently while at the beach and during r
What Are the Mental Health Benefits of S: One major reason that so many individual
Paddle Logger Shortlisted for the 2021 S: Paddle Logger, a multi-award winning mob
Paddle Boarding Israel: I bet you never thought of Israel as a g
Tips for Stand Up Paddling with Your Dog: Would you like to experience a whole new
Outdoor Retailer Summer Moves to August: Mark your calendars, the Outdoor Retaile
Weekly Recap 2/23/2021: Welcome to the Supconnect Weekly Recap,
Stand Up From the Crowd With A SUP Party: When planning an event or party, finding 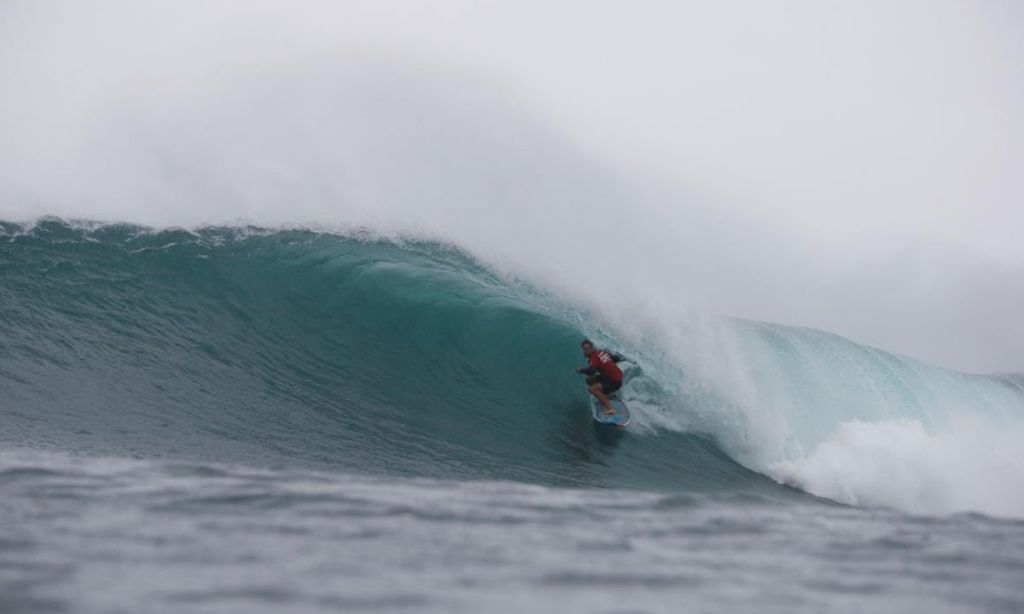 ERICEIRA, Portugal - After much consultation with the Town of Cascais and taking the ever evolving global travel restrictions into consideration, the APP World Tour has deemed the Portuguese road trip, set to take place in October, too soon for travel. Eight finalists were to win the trip, but as more and more countries face a spike in Covid-19 cases, the possibility of travel around the globe is shrinking.

For the safety of our athletes and the success of the event we have reassigned the APP Ride of the Season finale to Hawaii, in February 2021. Unsponsored and pro finalists will travel to the paradise of North Shore Hawaii in Oahu in conjunction with the APP's iconic Sunset Beach event for an unforgettable experience. 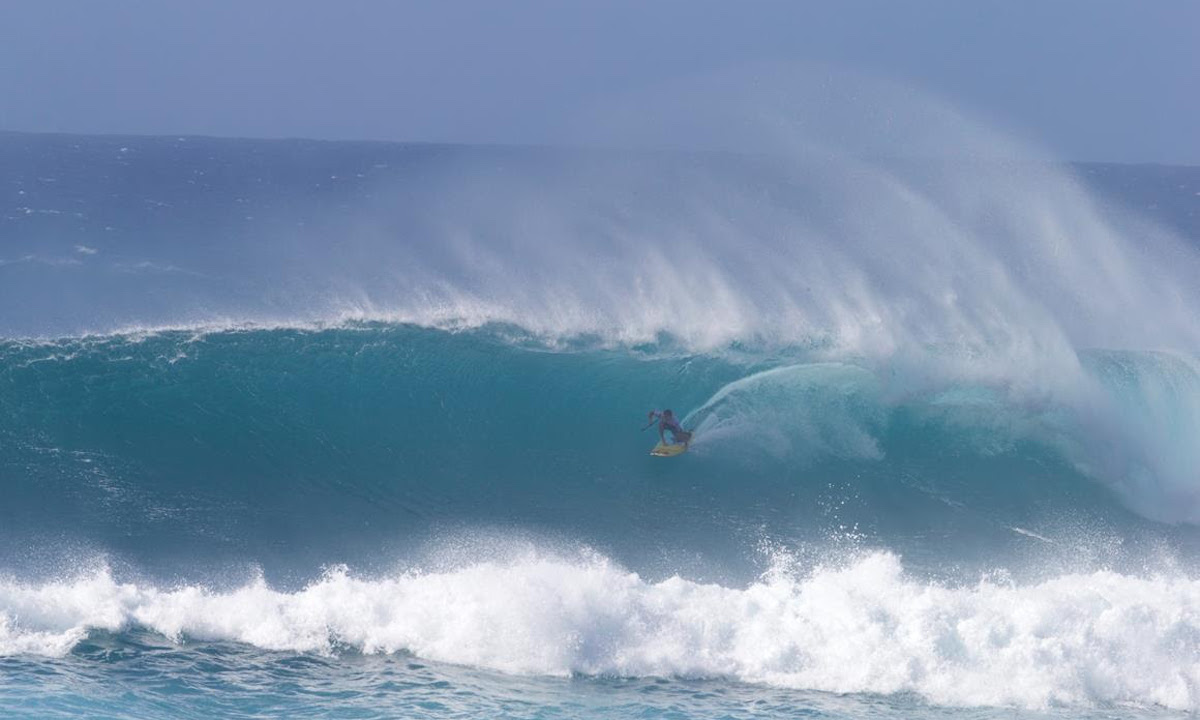 All Star selects from APP's Ride of the Season will experience an adventure to remember in Surfing's birthplace. | Photo courtesy: APP World Tour

It will be a journey back to the roots: a chance to reconnect with the heritage of all surf sports, meet and spend time with some of Hawaii's most revered ocean sports figures and explore Oahu's wave rich coastline for an unforgettable adventure that will meld action on the water with meaningful cultural experiences on land.

Unlike the daily competition routine that was planned for Portugal, the lead into the APP All Stars on the North Shore of Oahu will be group training sessions, video reviews and preparation that will all culminate in a single day showdown at one of the World's most iconic Surf spots: Sunset Beach.

Aside from the opportunity to take part in this prestigious showdown, the chance to surf Sunset in the company of the APP All Star crew is unprecedented and unparalleled: Sunset Beach holds a special place in the history of the sport, as the Opening stop of the APP World Tour back in 2010, and remaining one of the World's most spectacular waves for high performance Stand Up Paddlesurfing, a venue that has delivered some of the most radical action on Tour.

The APP All Stars will take place during the holding period for the Sunset Beach Event in 2021, scheduled for the 11th - 23rd February, where Stand Up Paddling and APP World Tour competition will be brought back to life in all its glory. 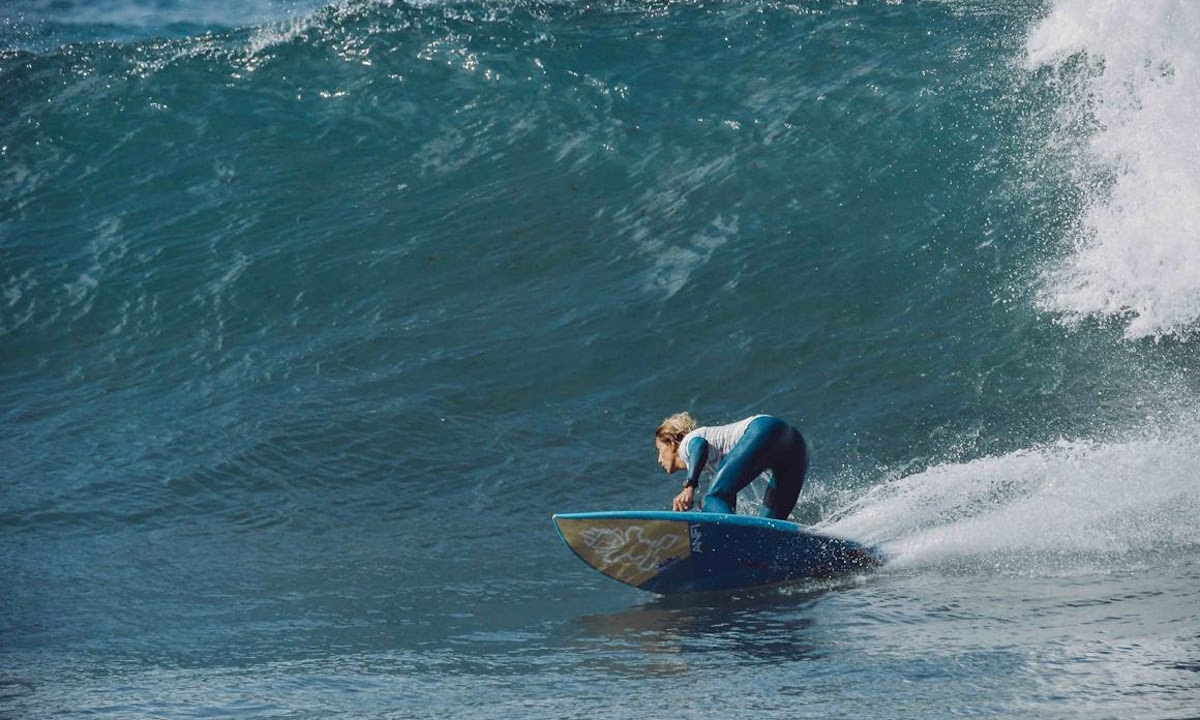 While it is disappointing not to be able to host the APP All Stars in Portugal this year due to the current global pandemic, there is no doubt that the APP World Tour will return to the beautiful town of Cascais in October of 2021 as one of the official stops of the APP World Tour for SUP Surfing and as part of a broader celebration of the sport in the Country.

We can't wait to be back in Cascais next year for what will be one of the standout events of the Tour for 2021 and we will be releasing build up content from this wave rich coastline over the coming months as we build up to this event next October!

Stay tuned for more announcements regarding the 2021 season coming shortly at appworldtour.com and @appworldtour 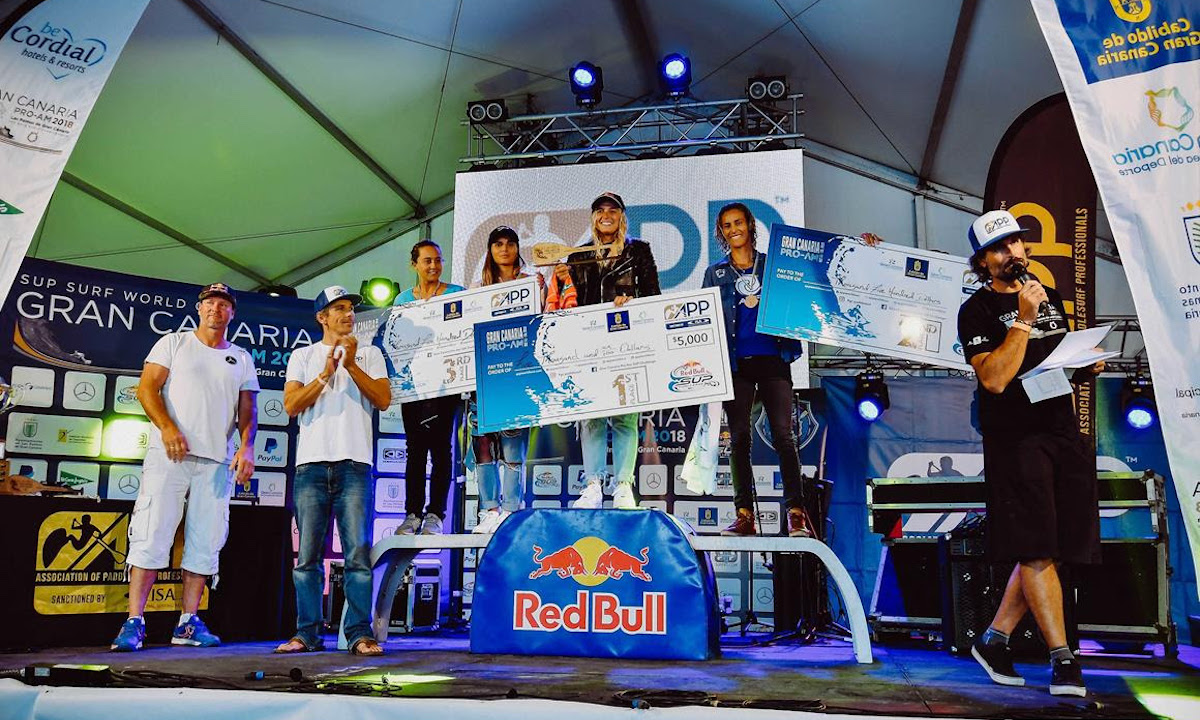