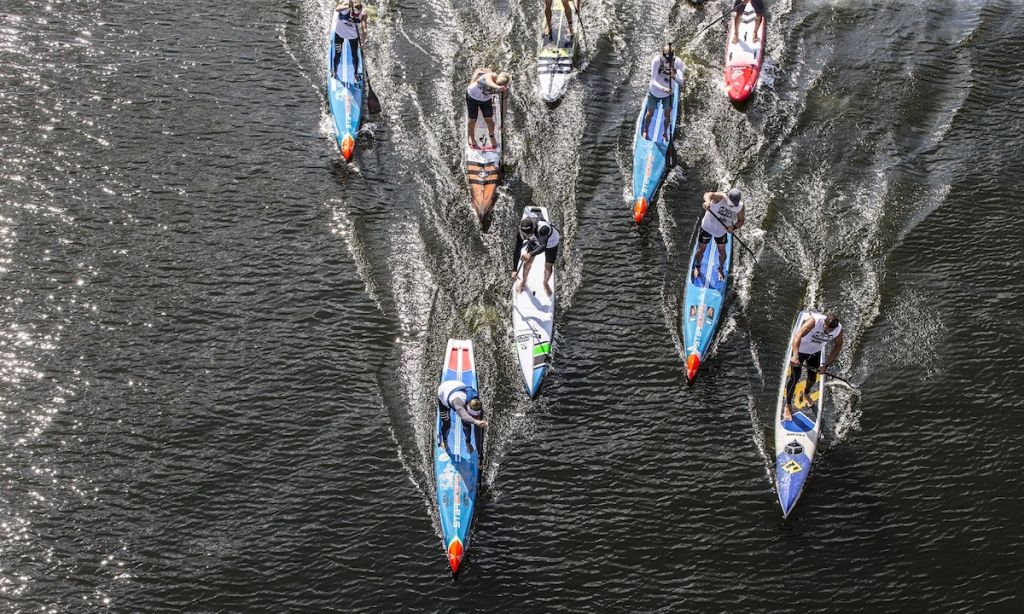 The Busan SUP Open is scheduled to host stop #3 of the racing world tour and inaugural race of K-APP next week. The event will see the debut championship race of K-APP, World Tour action and open participation—all with the brand new backdrop of Gwangalli Beach. 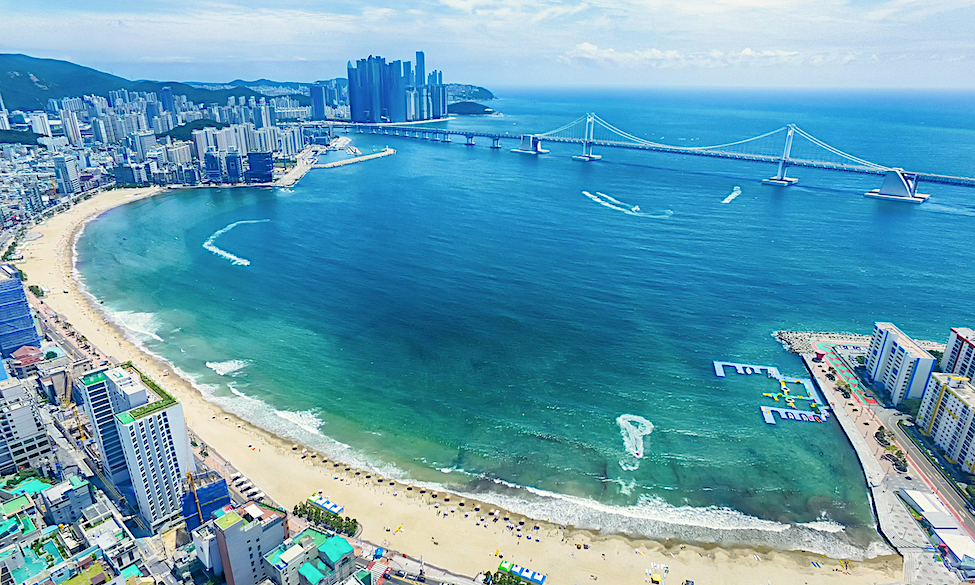 Immediately after the London SUP Open, the APP is heading to Busan where athletes will battle it out in 300m beach sprints and a 10km distance race out to the iconic Gwangan Bridge. With a 25k prize purse, the Busan SUP Open title, and championship points on the line, the stakes are high for stop #3 of the Racing World Tour.

K-APP is also hosting a full schedule of open races, team relays, beach parties, and the moonlight Paddle for the Oceans, which will see hundreds of paddlers take to the water to stand in solidarity with the oceans. The Busan SUP Open will be a jam-packed festival of SUP that is certain to launch K-APP with a bang. See the full schedule here. 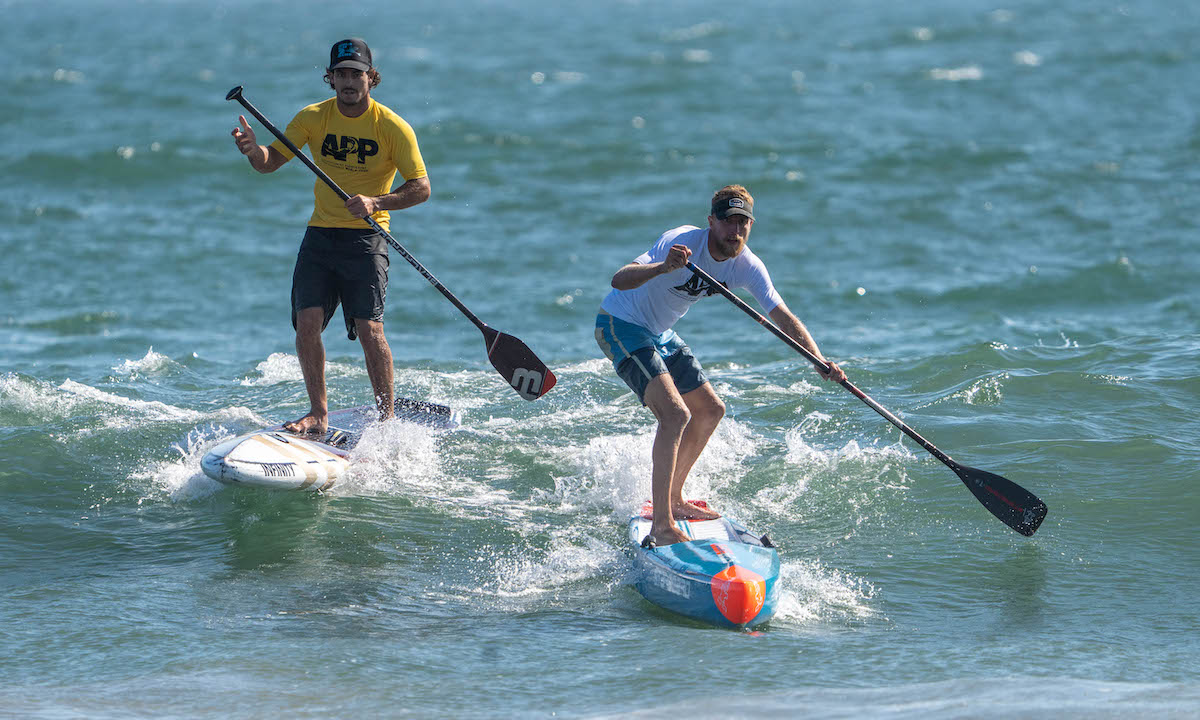 Asia is one of the world's biggest SUP hotspots and is home to some of the brightest young talent on the APP World Tour. Japan's Rai Taguchi and Shuri "Shrimpy" Araki are serious contenders on tour this year, with Shrimpy currently in 3rd in the 2022 Racer Standings. All eyes will also be on Korean athletes Choi Ji Won and Han Seong Ho, who both placed 1st in the APP Asian qualifier back in June. The Korean locals will be looking to prove themselves on home waters as local and international talent come head to head at Gwangalli Beach for stop #3.

Registration closes on September 15, and you can watch all the action live September 23-25 at appworldtour.com and @appworldtour.