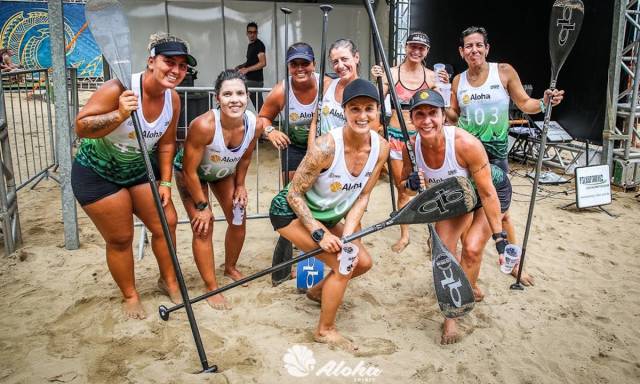 ILHABELA, Brazil - Last weekend marked the first qualification event for the 2022 APP World Tour which awarded the top two men and women at the Aloha Spirit Festival a sought-after spot on the World Racing Tour. Who would get these four coveted spots would be decided over two races: a 10km distance race and a short-form technical race on the beach, determining who has what it takes to compete against the best in the world on Tour.

After a weekend of highly competitive racing after two years of a dormant SUP scene in Brazil due to Covid-19, experienced APP athlete, David Leão, was first to secure the men’s spot with a 1st place across both disciplines. Joining him on the podium and eventually on Tour, was 3x Brazilian Champion, Arthur Santacreu, who put on an excellent performance over the weekend.

On the women’s side, Pan-American SUP champion, Lena Guimarães, occupied the top spot across both events securing her a deserved spot on Tour. Roseli Novloski stood alongside her, who placed second in both the distance and technical races.

David, Arthur, Lena and Roseli all occupied the top two spots on the podium across both disciplines, making them irrefutably worthy of the spots on the Tour, whilst reinforcing that there is some incredible talent coming out of Brazil.

The APP World Tour are incredibly excited to both welcome back David Leão and initiate the newcomers on tour and where better to do it than the first event of the year in Santa Monica, California where the campaign for the 2022 World Title will begin.

Click here for a full overview of the event. 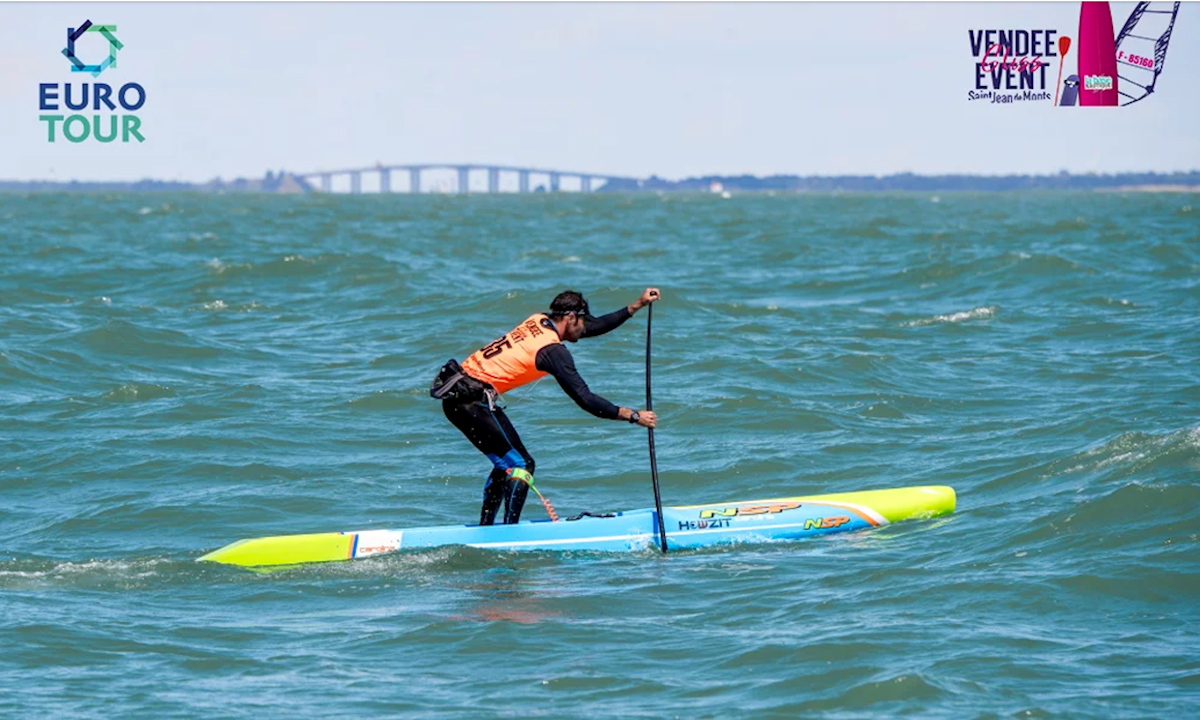 Following on from the success of the first APP Regional Qualifier in South America, Europe will be the next step in the qualification process for aspiring APP Athletes, with the well respected and celebrated Vendée Gliss event being established as the Official European Qualifier for the 2022 APP World Tour Season.

Taking place from the 14th-15th May in St Jean de Monts in the beautiful 'Vendée' region of France, the Vendée Gliss has long been one of the go to races in Europe given the calibre of the conditions, athletes attending and local organization. This year will be no different, and as such will once again provide the perfect proving grounds for European qualification for the Tour.

As was the case in Brazil, the Top 2 Men and Top 2 Women overall across downwind / distance and technical races, and, that are not already qualified for the Tour, will earn their places for the 2022 Season to battle it out with the best of the best on the APP World Tour.

We look forward to the energy generated at the South American Qualifier transferring over to Europe as we continue to build up to the dramatic return of the APP World Tour this summer for what will be an incredible season of action ahead.

Stay tuned to www.appworldtour.com and @appworldtour for more announcements regarding more qualification events and the 2022 World Tour events. 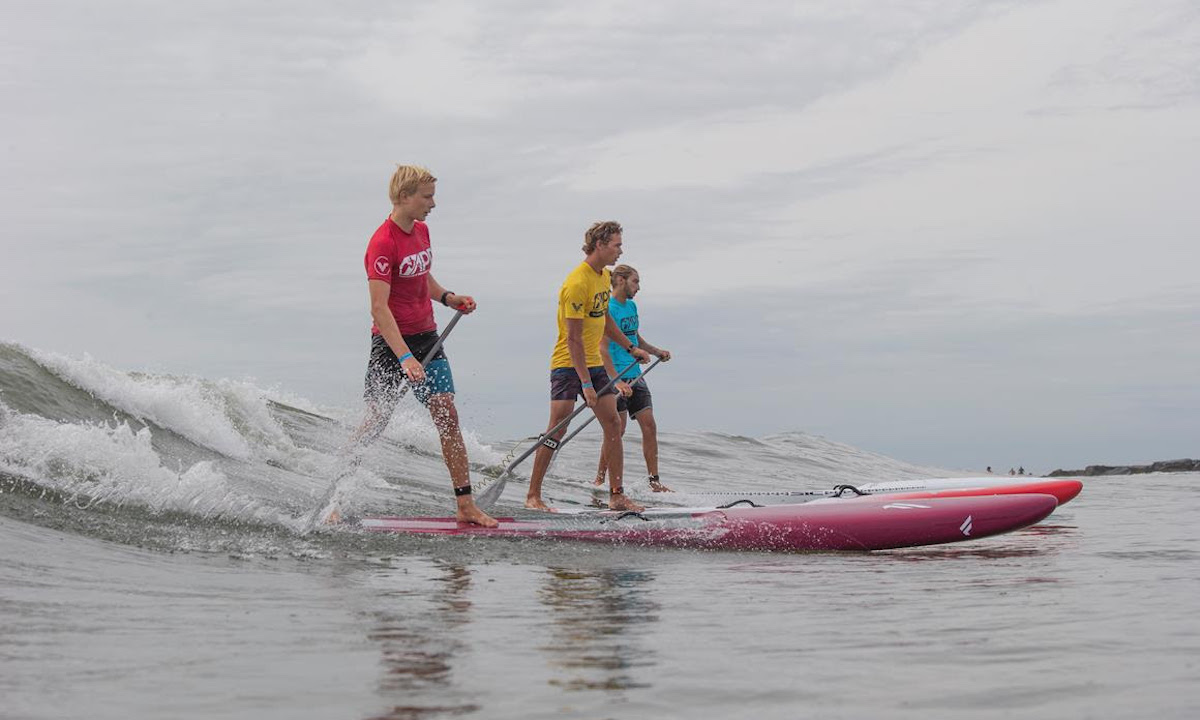 The APP World Tour is the Professional World Championship Tour for the Sport of Paddlesurfing (also known as SUP / Stand Up Paddling / Paddleboarding), officially sanctioned by the IOC recognized Federation for Surfing Sports, the ISA (International Surfing Association). Re-branded in 2017 as the APP World Tour (previously known as the Stand Up World Tour and Series) the APP has been crowning the sport’s World Champions for both Men & Women across Racing and Surfing since 2010. The APP World Tour produces a complete inventory of programming, including live and post produced broadcasts from its events, with distribution to over 100 countries worldwide via premier global networks such as CBS Sports and Fox Sports Asia & Australia. More Information is available at appworldtour.com