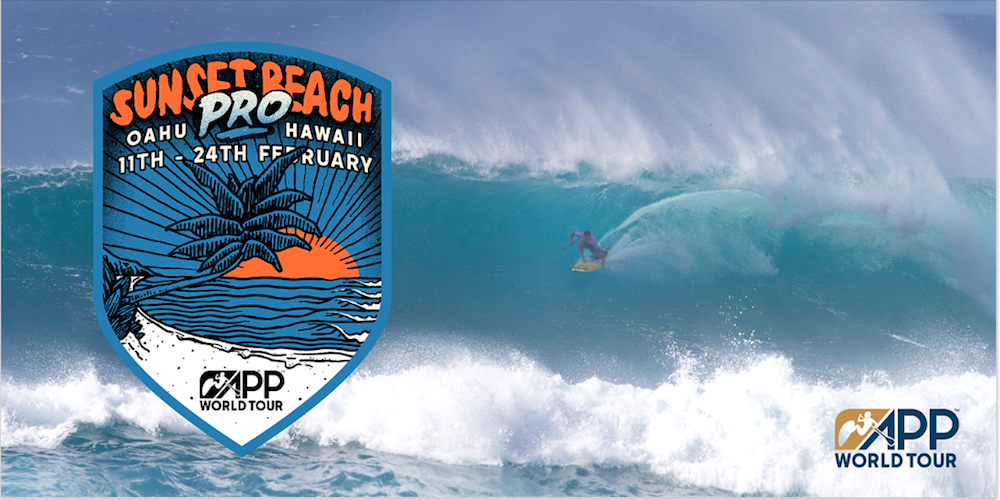 OAHU, Hawaii - The iconic, 8th annual Sunset Beach Pro will kick off the 2017 APP World Tour season in style out here on Oahu's North Shore, as pumping swell and the world's best in attendance will ensure the most spectacular start to the year.

Sunset Beach has been a revelationary stop on the World Tour since its inception back in 2010, with victory here boding well for athletes gunning for the World Championship Title, as Maui's Kai Lenny (Naish) and Brazil's Caio Vaz (SIC Maui) have clearly shown over the past seven years. However, the local wildcards have never been short of surprises at this unique event, with legend Bonga Perkins taking the win back in 2012 and Kala Alexander always excelling in the powerful full size surf on offer at Sunset Beach.

In 2017, we see a more competitive field than ever before stepping up to do battle - a perfect mix of established World Tour contenders, new and impressive young guns emerging from all four corners of the world, and as always, a talented group of local athletes looking to make their presence felt on their home turf.

The Sunset Beach Pro will kick off this Friday 10th February with a Paddle out in memory of Sophia Tiare Bartlow at Sunset Beach at 10am, followed by the Official World Tour Crowning event for 2016 Champions and Opening event for 2017 to be held at Surfer the Bar from 6pm at Turtle Bay Resort.

Overview of the APP World Tour 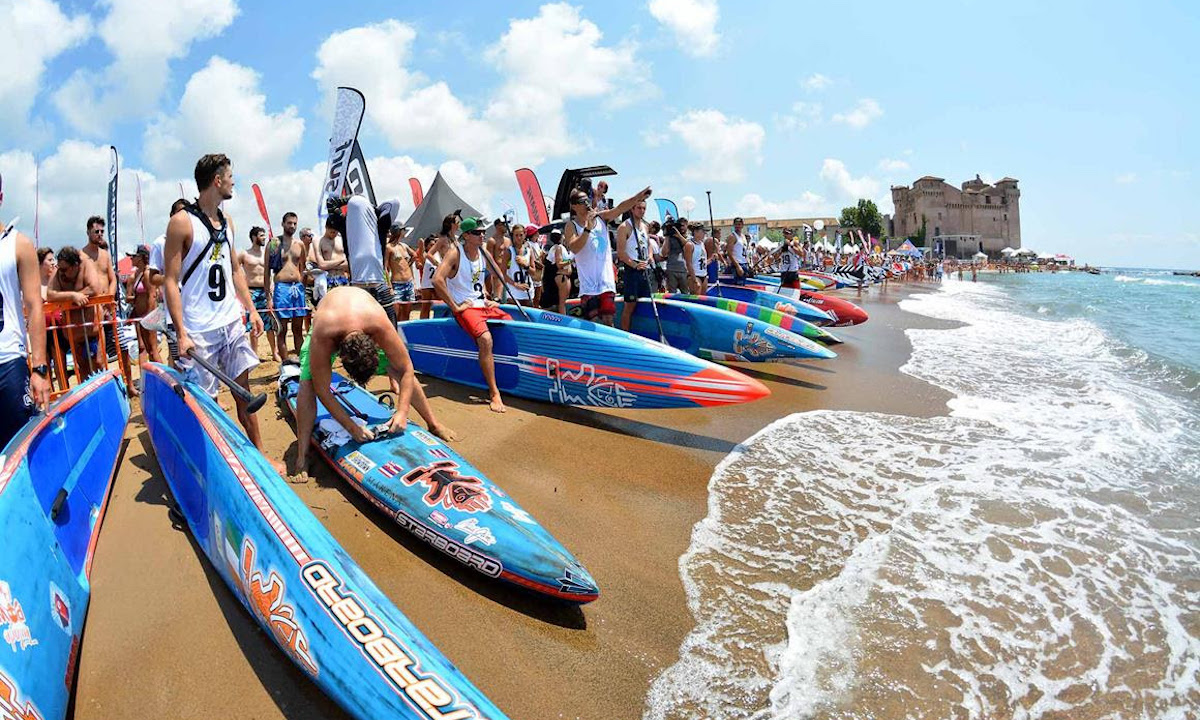 While the APP World Tour celebrates the very best athletes in the world battling it out for World Championship Titles in Racing, Surfing and Overall, the Tour provides much more than this across its global events:

From World Qualifying Series & Trials competition that provides a legitimate entry point for aspiring athletes striving to take on the World's best, thru amateur individual and team competition to entry level participation for all, the APP World Tour brings together the best in sports participation and entertainment.

Furthermore, with all events being LIVE broadcast at www.appworldtour.com, coupled with a full post produced TV Series on CBS Sports here in the US and across 100+ networks worldwide thru IMG Media, the spectator experience will not be limited to an on-site crowd and pour even more spotlight on the Tour and its athletes. 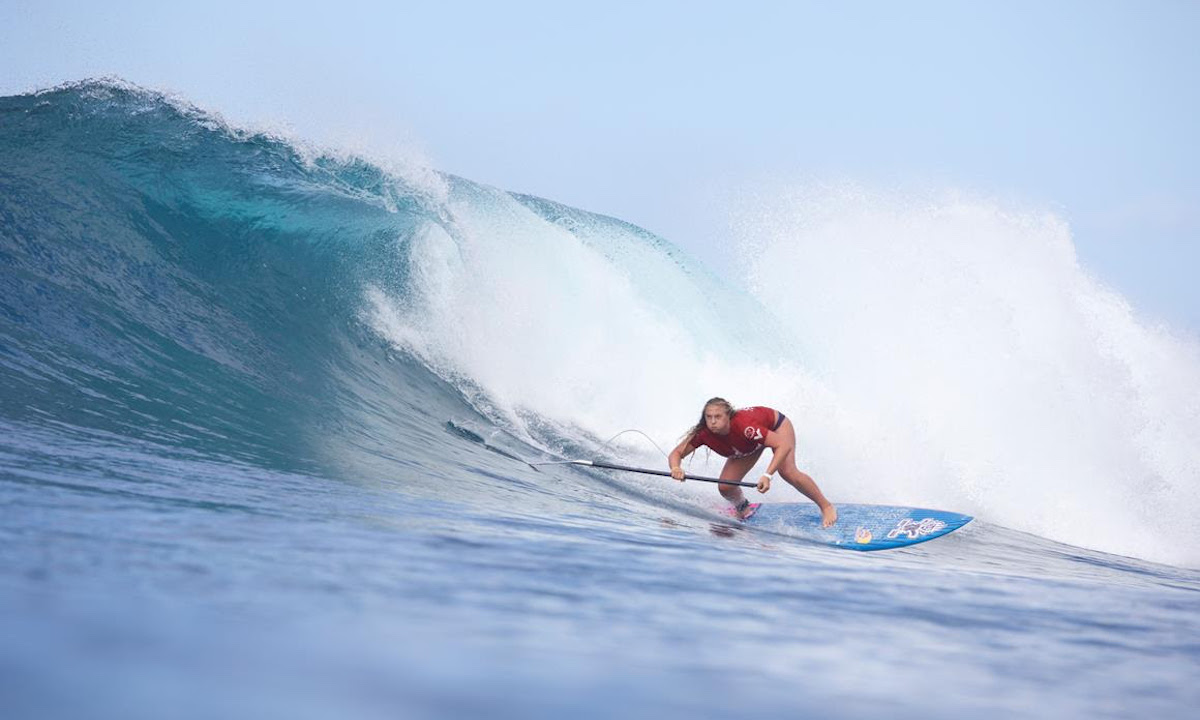 The Structure for the Surfing discipline of the 2017 APP World Tour remains much the same as previous years, except for that there is an increase in prize-money for both Men and Women. Here is the lowdown: 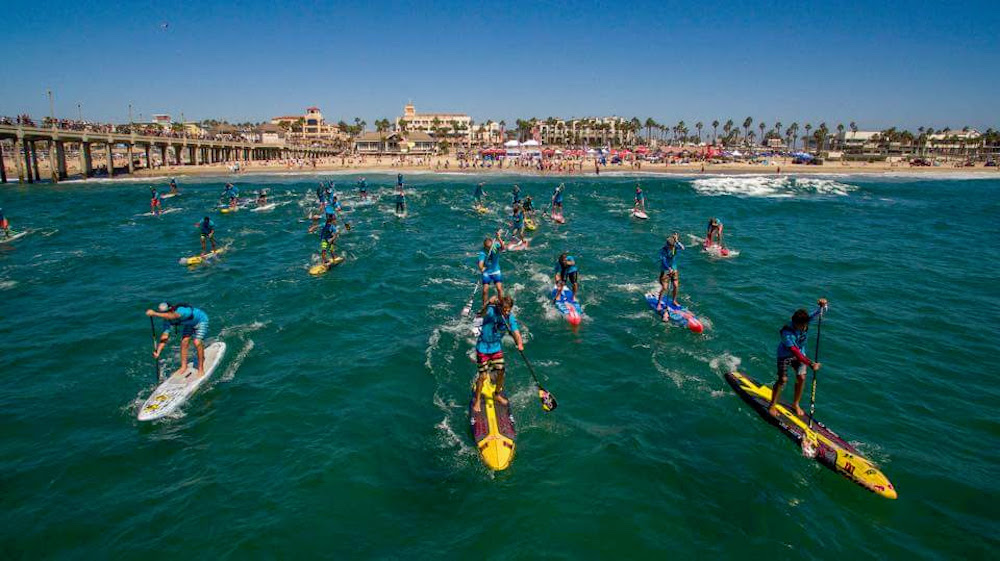 All new for 2017 is the establishment of a prestigious Top 24 seeded athletes for the men, that will be joined by 8 wildcards who will compete at the highest level across the globe in their quest for the World Title. Likewise for the women, a Prestigious Top 12 has been created with 4 wildcard spots to be awarded for up and coming athletes from across the globe to compete on the World Championship Tour.

However, it should be noted that the APP World Tour is certainly not a closed club, with an all new World Qualifier Series being launched in 2017, that has its own prize-purse and that runs in conjunction with all Main events across the Tour. At the end of the year, the leading athletes on the qualifying tour will qualify for the big leagues for 2018, providing a legitimate and unprecedented pathway for aspiring athletes from across the globe to enter the World Championship Tour.

In addition, all events will feature open amateur, entry level and team racing components that will compliment the already established Na Kama Kai Youth program to provide the ultimate forum for the sport across all our global events. Given the mass market nature of our venues in Tokyo, New York, Germany and even Maui, the goal is to deliver a thoroughly all inclusive experience for participants and spectators alike.

With dynamic new formats to be introduced for 2017 that will transform the competitive and viewing experience in all respects, the APP World Tour will bring you all the action LIVE from all four corners of the world at appworldtour.com. Here is a little more detail:

As the sport has evolved over the past 7 years that the World Tour has been in existence, we have somewhat informally recognized the multi-talented athletes that have evolved and lead the charge across both Surfing and Racing disciplines, defining a new breed of hybrid athlete that is as versatile as he/she is talented.

The early days of the Tour have seen Kai Lenny dominate in this realm, with multiple World Titles across both Surfing and Racing and one year where he held both Titles at the same time (2013). However, he is not alone, with the likes of Zane Schweitzer (Starboard), Mo Freitas, Bernd Roediger, Connor Baxter (Starboard) and Casper Steinfath (Naish) all showing that they have what it takes to be a major double threat. And that is not to mention our leading double threat from Australia coming into the 2017 season, James Casey, who has shown he clearly is a major player on the World stage with his Overall Points lead at the end of 2016.

For the women it has also been incredible to see the double threats emerge, in the form of Candice Appleby in particular, but in 2016, an incredible performance from the Racing World Champion Fiona Wylde (Starboard, Werner) that saw her finish on top of the World.

James' and Fiona's achievements in 2016 will be celebrated this Friday at Surfer the Bar, Turtle Bay Resort from 6pm, along with the crowing of our 2016 World Champions, Caio Vaz and Izzi Gomez (Starboard) and the launch of the new Overall World Title across both disciplines that will be celebrated for both Men & Women.

Make sure to join us LIVE for the Opening of the 2017 Racing season at the Maui Pro Am from the 10th - 12th March at appworldtour.com 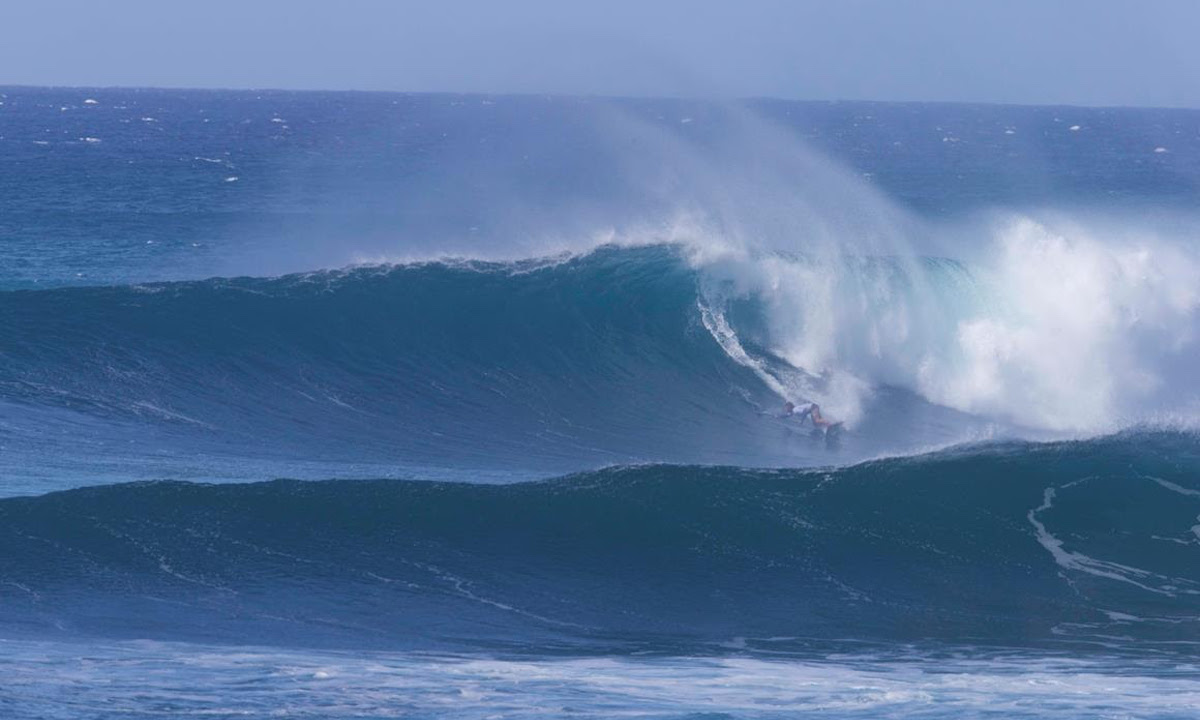 More in this category: « SUP Foiling on the Big Island Waterman League Teams Up With RedTorch »