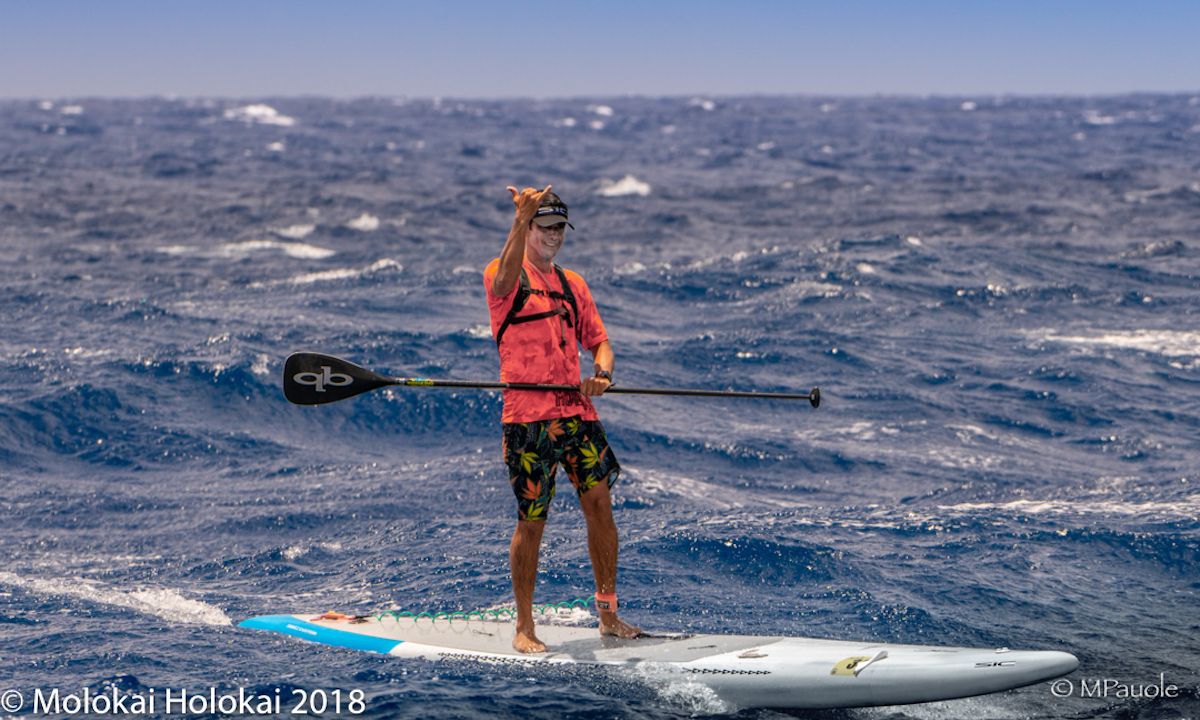 The Maui Jim Molokai Holokai Paddle Festival hosted by Youth in Motion kicked off with the Maui2Molokai Challenge on Saturday 7th July 2018. Pouring rain, bad visibility gave a moment of doubt to the racers if this event could happen as the remnants of Hurricane Fabio were passing North of the islands. 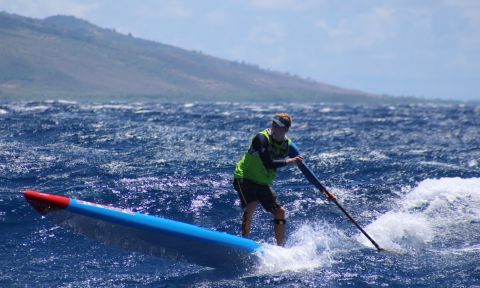 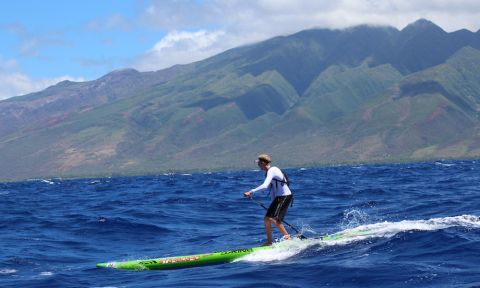 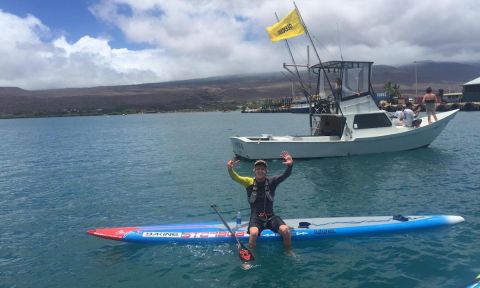 Connor Baxter just won his 7th straight victory at the 2016 Maui-2-Molokai race over the weekend making history as he extends the longest winning streak in the men’s sport. Not only has Connor never lost this race, but nobody else has ever won it. Connor took out the inaugural event as a scrawny teenager at 15-years-old back in 2010, and he has triumphed every year since. Hear all about the win from Connor himself here. 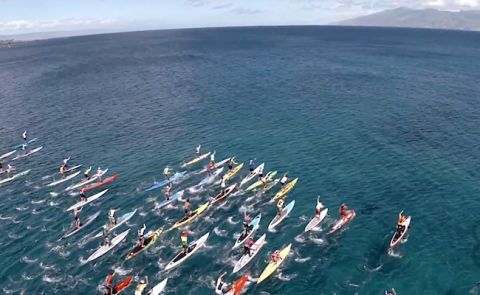 Awesome drone footage of the Maui To Molokai channel race, where Connor Baxter won for the sixth time. 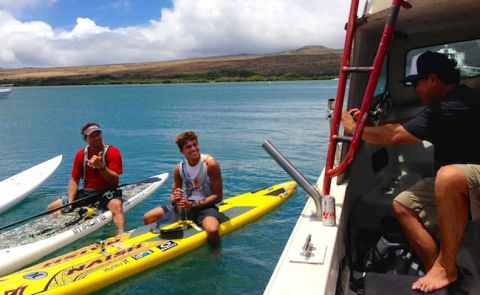 Liz Smith gives us a rare and insightful look into her experience this year, being onboard with Kai Lenny's family during one of the most prestigious SUP races in the world.