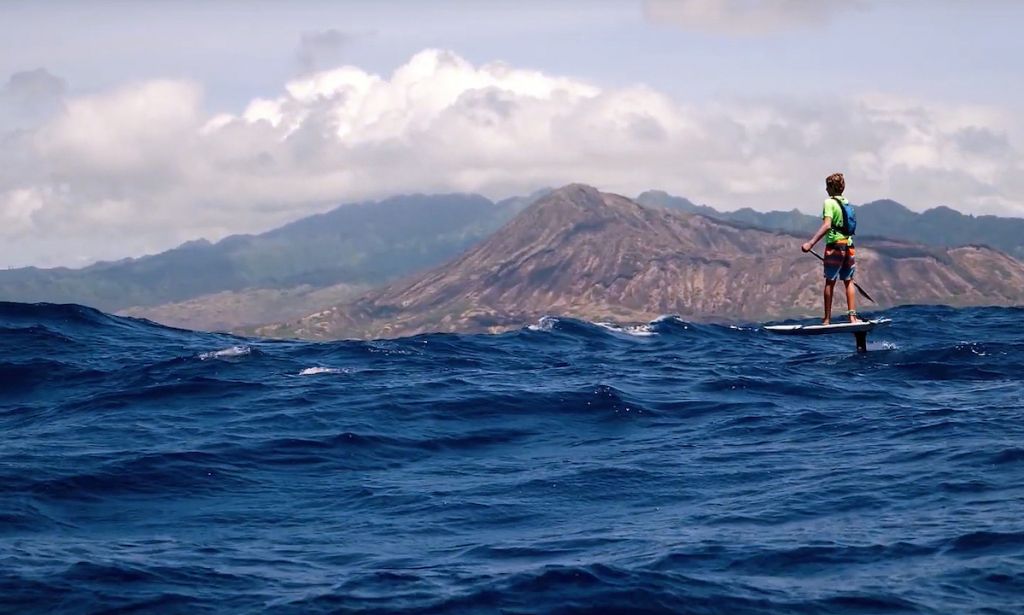 MAUI, Hawaii - Jeffrey and Finn Spencer are watermen to the core...and they're still just teenagers. Both Jeffrey (17 years old) and Finn (15 years old) have a deep connection with the ocean that stems from their upbringing on Maui. They first burst onto our radar here at Supconnect a few years ago when they started competing at APP World Tour surfing events and charging at Sunset Beach surfing against guys more than twice their age.

Then, when SUP foiling hit the scene in 2016 with Kai Lenny gliding off the coastline of Maui, the interest in the new sport immediately peaked the interest of the Spencer brothers. Now, just a few years later, Jeffrey and Finn are considered some of the best foilers in the world and have even partnered up with Slingshot Foil with their efforts.

Through their newfound passion of hydrofoiling, Jeffrey and Finn teamed up with filmmaker Jackson Lebsack to document their 2018 season and go behind-the-scenes of the preparation and training it takes to be a professional hydrofoiler. The film was just released and is an awesome look into the lives of these two up-and-coming watermen.

Watch and enjoy in the video below.