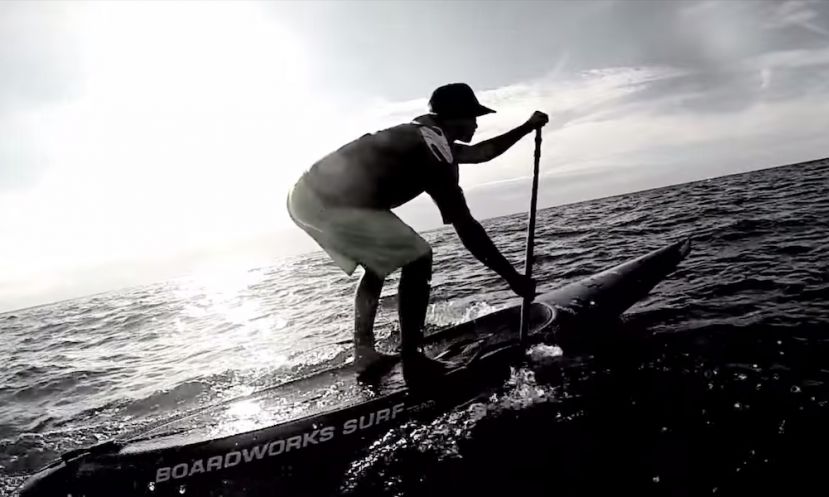 CARLSBAD, California - As an athlete, having health issues that are out of your control can be a difficult hurdle to jump. 16 year-old Boardworks Surf ambassador Ryan Maloney has dealt with a major life hurdle being diagnosed with Type 1 Diabetes at the age of two. Ryan, a competitive SUP athlete, has to monitor his disease continuously throughout the day to keep tabs on his blood glucose levels and injects insulin multiple times per day to keep control over his disease.

Ryan has taken this challenge and turned it into an opportunity. Through his involvement with the Juvenile Diabetes Reasearch Foundation and mentoring newly diagnosed kids in his hometown of Carlsbad, California Ryan has been able to share his story with people from all over the world. Ryan was first introduced to stand up paddle boarding the the Battle of the Paddle in 2011 as a guest of Maui Jim, where he immediately realized that SUP was a sport and community that he wanted to be a part of.

Now at 16, Ryan is a regular at the SUP race and SUP surfing events. Just recently, he released this brief video sharing his thoughts on managing Type 1 Diabetes while competing in Stand Up Paddle Boarding. Watch the video and get a glimpse into what it's like being an athlete with Type 1 Diabetes.

Do you have an inspiring story? Share it with us below!