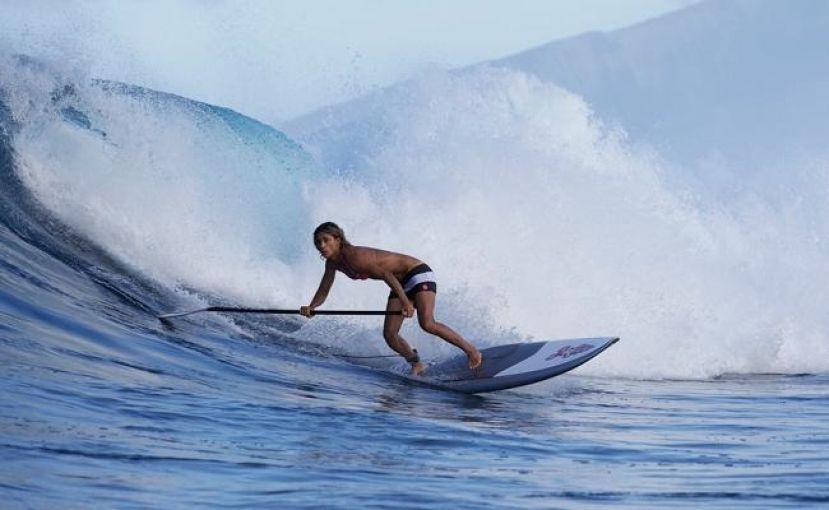 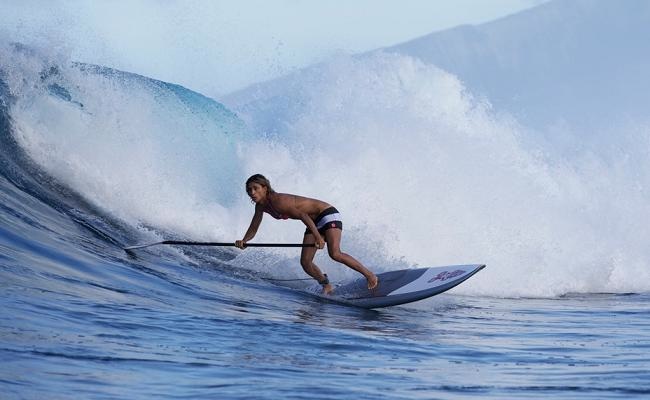 2013 looks to be even more exciting, however, than last year as the league is introducing a Women's World Championship Tour for SUP surfing that will run alongside the men's in Hawaii, Brazil, California and France.

For dates, please see the schedules for each tour below.  For details click the links below.

Click here for more information on the Stand Up World Tour.

Click here for more information on the Stand Up World Series.