Awards
updated 7:00 AM PST, Nov 1, 2020
Headlines:
Paddle Boarding Tam Giang Lagoon, Vietna: Hue city is renowned for being one of Vi
4 Advanced SUP Yoga Poses For Experience: Once you learn and get comfortable with
World's Best SUP Athletes To Host ICF We: Buying a SUP board is one thing, but how
Weekly Recap 10/27/2020: Welcome to the Supconnect Weekly Recap,
Paddle Boarding San Pietro Island, Italy: If crystal waters, white sand beaches, a
Aztron Announces 2021 SUP Range: The new 2021 Aztron SUP range has been r
How To Stay Stoked In A Crowded Lineup: It’s true that today’s broad surfing com
SUPcation Destination: Komodo, Indonesia: Looking to head out on a SUP vacation th
Essential First Aid Tips For Paddleboard: If you follow the rules and have had som
How To Analyze Your Surf Break: Sean Poynter is one of the best stand up 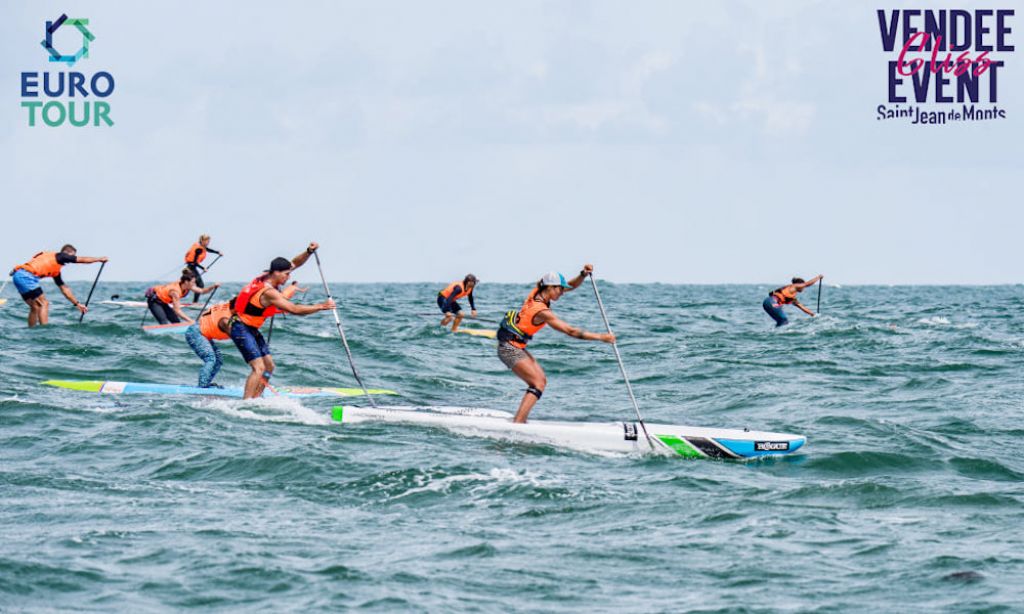 SAINT-JEAN-DE-MONTS, France - For the third year in a row St. Jean de Monts held one of the best Grand Slam events of the season. This year with all the challenges with the pandemic, it was amazing to finally see a large event happen; despite the numerous travel restrictions in place some of the world’s best paddlers made it. The event got started with the traditional race briefing on the Office of Tourism on Friday evening.

The event has one of the best logistics team in the world and Saturday morning, after a short transport of the riders by bus to the port, the competitors jumped on the Blue Strike fleet of Speed boats for the water transport to the startline in front of the island "île d'Yeu". There they met up with their equipment, transported by the Maxiplon, and luckily this year with the race being rescheduled to August due to the pandemic the water was a nice 20 degrees, instead of the usual 12 that it is in May. This year’s conditions were literally picture perfect with a 15-20 knots blowing the competitors directly into St Jean du Monts for a 22km course. 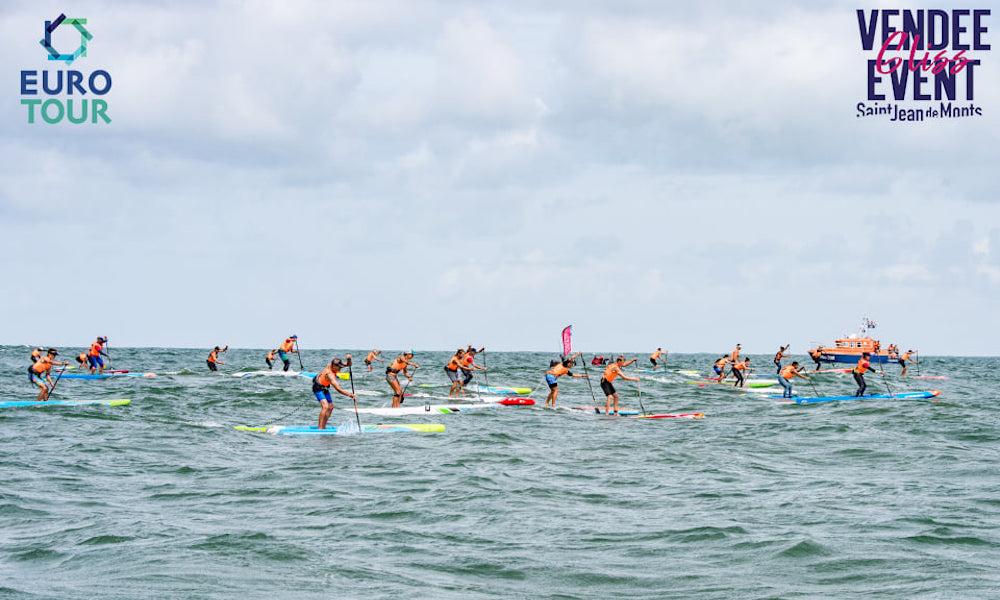 On the Men side, it was always going to be a New Caledonian affair, with arguably the best three downwind paddlers in the world present. At the end it was Noic Garioud (Sunova Sup/QB) that won over three times champ Titouan Puyo (NSP/QB) in second. After winning in Australia earlier this year, in the only other international event to run this year Noic's win here makes two for two for the 18year old; that showed that when the conditions are on he’s the best downwind paddler in the world. Frenchman Arthur Arutkin (Fanatic/QB) finished 3rd and kept the other Caledonian and equally talented Clement Colmas (Starboard) in 4th place. The ever consistent frenchman Tom Auber (Fanatic) rounded off the Top 5.

On the Juniors side it was Ethan Bry (NSP) claiming the win and also an impressive 11th position overall. Not too far behind was another Auber, Toms's younger brother Maurius Auber (Fanatic) that also came in 12th overall. A few minutes adrift came Spain’s Manuel Hoyuela Rojas (Naish) in 3rd place.

On the Junior Women's side it was Italy’s Cecilia Pampinella (Mistral) that won over Spanish Rakele Mannino (Starboard/Onexe). 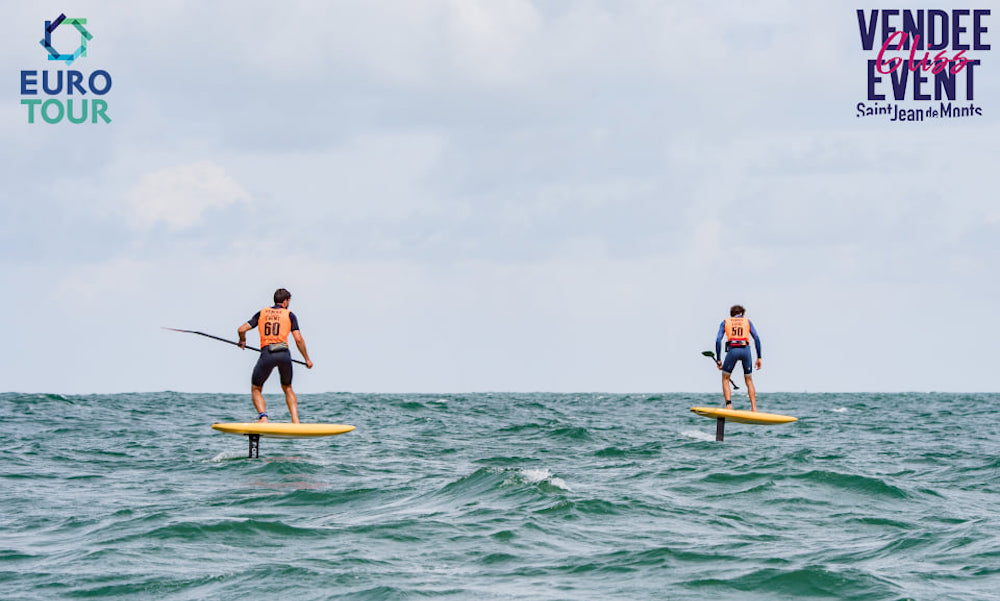 For the second year in a row the event held a downwind foil championship that was also won by yet another New caledonian Titouan Galea (F-One). He was followed closely by his teammate Tom Constant (F-One). In third place was Master and former SUP talent Greg Closier (52Foilco) showing that he’s not yet done with competition, 4th was Yann Quilfen (F-One) and in 5th place another former Sup Spanish champion Xavi Masdevall (Sunova Sup/Axis).

On Sunday more fun was had and the amateur race with a great “Course de l'Ocean” were Amateurs and Pro’s got to share a mini downwind was held. Also in the afternoon there was the SIC One Design challenge were all the competitors used the same equipment in a fun format for everyone.

Overall, the weekend was a milestone for 2020 to get an event like this underway, and everyone played their part to meet all the safety requirements.