OAHU, Hawaii - In just over a month's time, the Waterman League and World's best Stand Up Paddle racers will return to the beautiful Kanagawa Prefecture of Japan for the Opening event of the 2016 World Series, the Victoria Cup to be held at Zushi Beach, by Hayama Harbor. Now in their third year in Japan and as we witness exponential growth for the sport in the country, the Waterman League is excited to return to Zushi Beach for what will be a groundbreaking event in 2016 and set the tone for a breakout season for the World Series as a whole.

Taking place from the 13th - 15th May, the Victoria Cup will host Pro division Long distance and Sprint Racing as part of the World Series circuit, but also Pro-Am and Amateur racing, with 6km, 3km and 1km courses, not to mention youth racing and the now famous, Na Kama Kai Clinic. Entries are now open for all divisions, with all international entries, click HERE and click on the entry link embedded on the event home page while local entries should enter through the Japanese SUP Industry Association. One thing is for sure, it will be a weekend to remember and a dramatic opening event to the 2016 season.

Mercedes-Benz to headline stop 2 of the 2016 Stand Up World Series in Scharbeutz, Germany from the 24th - 26th June | Photo Courtesy: Waterman League

The Waterman League is also proud to announce that Mercedes-Benz is to headline the 2016 SUP World Cup in Germany that will take place in an all new location for this year, just outside Hamburg from the 24th - 26th June. Scharbeutz is the new home for the Mercedes-Benz Sup World Cup as the foundations are laid for an exciting future for the venue for years to come as one of North Germany's premier beach destinations just one hour from Hamburg.

With a full schedule of activities that includes the World Series Pro Racing, but also Pro-Am and Amateur divisions, mass demos, youth racing and a Celebrity showdown on the Opening Day featuring well known TV personalities in Germany, it will be an exciting moment for the sport and the World Series as Scharbeutz and Mercedes-Benz open their arms to the world of SUP. 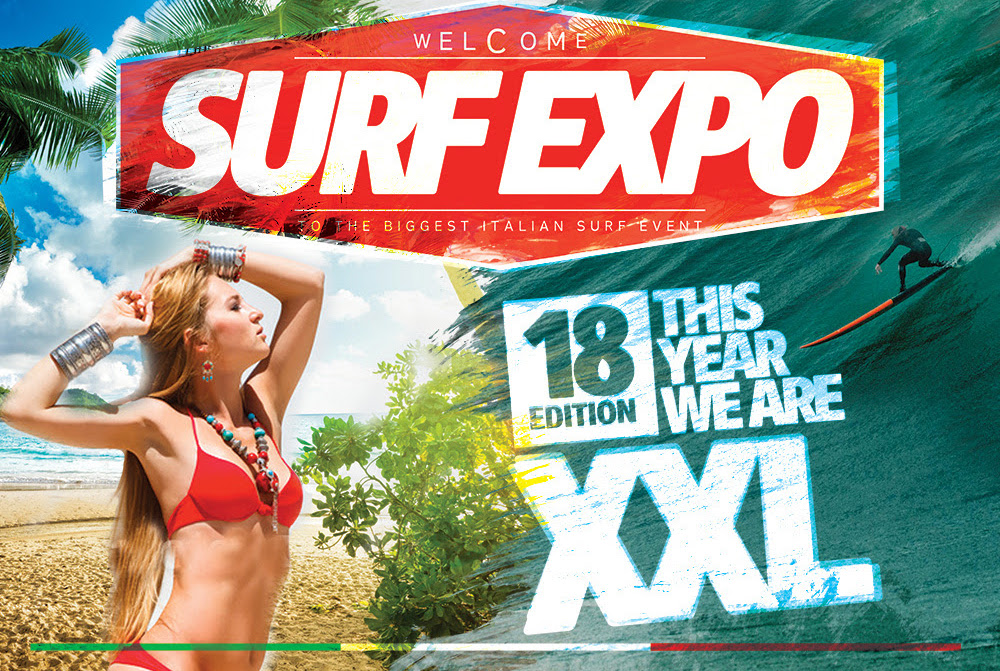 As one of the favorite destinations on the global calendar, the Italia Surf Expo is back again in 2016 with its festival event at Santa Severa Beach, held under the magnificent and unmistakable Medieval Castle that provides an unparalleled backdrop for this iconic European Cup stop.

With special appearances confirmed by Garrett Macnamara among many other big names from the world of Ocean Sports, the Italia Surf Expo will not only celebrate surf culture as Italy's single biggest surf event, but also world class racing as an official stop of the 2016 European Cup. The event will take place from the 22nd - 24th July at Santa Severa Beach and promises to be the biggest and best yet, so make sure to stay tuned to the build up of the European summer at watermanleague.com and for more information on the event go to www.italiasurfexpo.it

Standby for exciting announcements coming shortly regarding all aspects of the 2016 season and future for the Waterman League. To see more news from the Stand Up World Series, click HERE.