Awards
updated 7:00 AM PDT, Apr 13, 2021
Headlines:
A Perfect Example Of Why Paddle Boarders: There’s a huge debate going on in the SU
Molokai 2 Oahu Cancelled Again for 2021: For the second year the Molokai 2 Oahu (
Top 15 Locations for Paddle Boarding Thi: Summer is on its way, and with it comes
10 Intermediate Tips For Organizing Grea: Learn how to take your event to the next
How To Choose Your First SUP: Buying your first paddle board can be a
Weekly Recap 4/6/2021: Welcome to the Supconnect Weekly Recap,
What Makes A Quality SUP?: If you’re thinking of buying a paddle bo
River Running Basics on a SUP: If you’re testing the waters and interes
Are You Ready For The First Virtual Stan: Grab your SUP board and take part in one
How To Become A SUP Coach: As SUP grows through its variety of disc 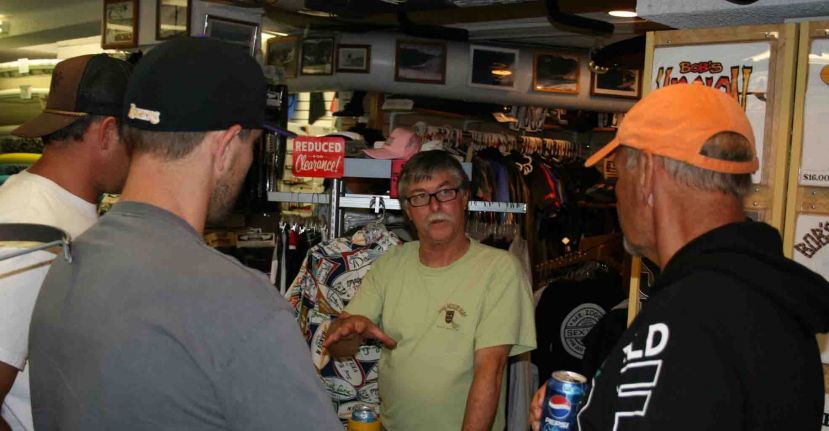 SAN DIEGO, CA -- In the beginning of this week, stand-up surfers and sympathizers gathered at Bob’s Mission Surf Shop, Pacific Beach to share the surf stories equivalent to “big fish” tales, discuss the different theories of board and paddle design, and feast on a flavorful Hawaiian barbecue. This gathering was held Monday evening as the first part of a twofold stand-up event.

On the following day, Tuesday morning from 8am to 12pm, the stand-up company C4 and Bob’s Mission Surf Shop held a Demo Day at Tourmaline State Park, where myriad boards were made available to the public and coffee and donuts religiously provided. The surf was in the waist to shoulder-high range, winds fairly light early in the morning but picking up later, and the turnout quite substantial, with 16 stand-up surfers at somepoint in the lineup.

This “tradition” of twofold events has been initiated by C4 in an attempt to fuel not only the growth of the stand-up movement, but also promote a community spirit. The first event of this fashion was held farther up the coast, where Jeff Warner of Legend’s Surf Shop, Carlsbad hosted the gathering and San Onofre provided the waves.