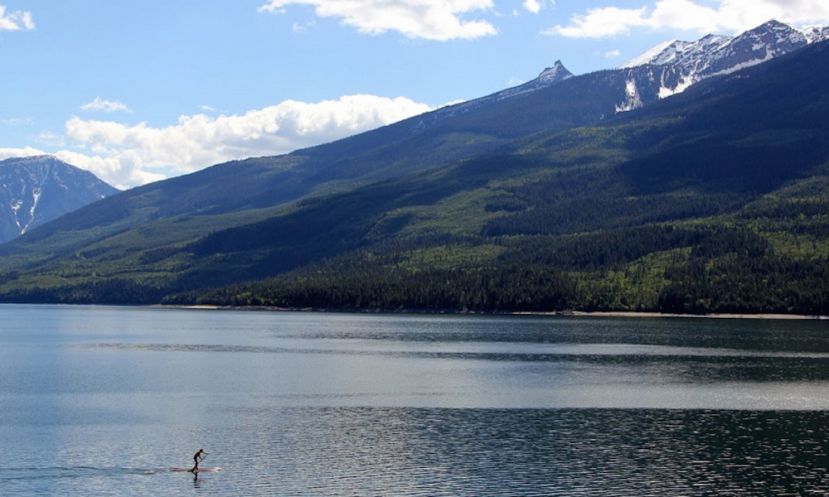 The Yukon River Quest is famously known in the paddle world as the world’s longest annual canoe and kayak race starting at Whitehorse, Yukon Territory, Canada to Dawson City, Yukon. The race is a total of 715 kilometers or 444 miles and takes place this year from June 29, 2016 to July 3, 2016. With only 10 hours of mandatory rest time enforced during the race (one 7-hour break and one 3-hour break), paddlers will be paddling for hours on end with little rest. 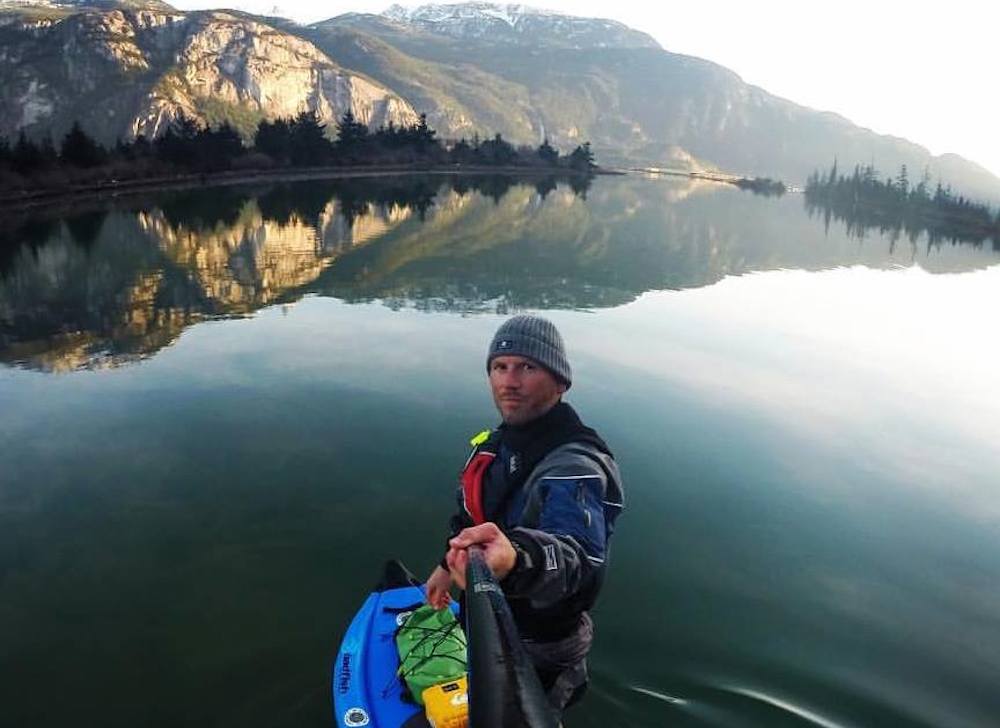 2016 also marks a record breaking year for the Yukon River Quest as the participation has reached its highest ever since it first began in 1999. 94 teams with 236 paddlers representing 14 countries makes the Yukon River Quest an extremely diverse race despite it’s challenging course and conditions. Of the 94 teams, 11 teams are made up of stand up paddlers.

“This year we have the largest number of paddlers ever, some of whom are not taking the Yukon River Quest challenge sitting down,” said Harry Kern, president of the Yukon River Marathon Paddlers Association. “The Stand Up Paddlers are on their way to show their stuff, and this has generated a lot of interest–since the day of the first announcement back in November. I look forward to their participation in our event as well as that of the many returning paddlers and rookies alike. I also look forward to the silencing of the naysayers as the SUPs stroke into Dawson City.” 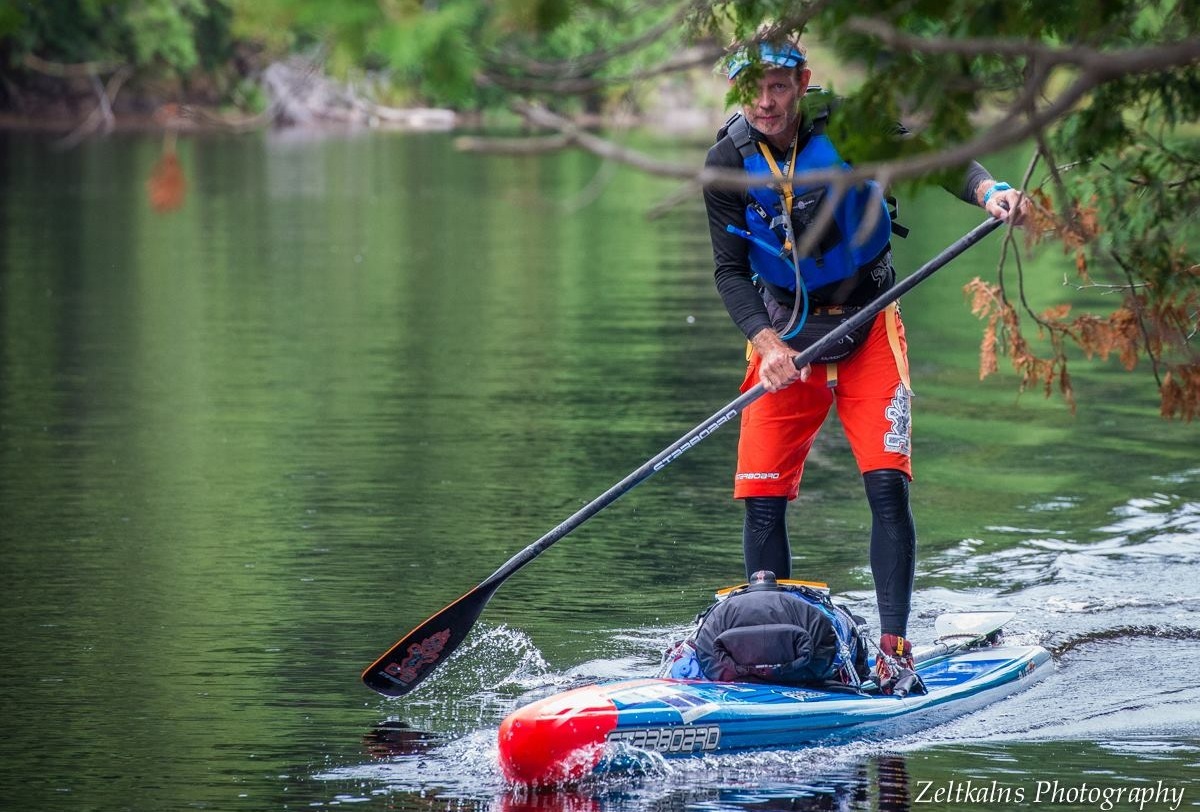 Paddlers will begin the race at 12 o’clock noon on June 29 where they take off from Whitehorse, Canada. From there they have a long paddle on Lake Laberge and on to Carmacks. Following Carmacks, there will be a mandatory 7-hour rest period. After paddlers take their 7-hour rest, it’s off to the 5 Finger Rapids and then another mandatory rest for three hours. After their last rest paddlers head to Coffee Creek Kaminak where they will finish. Just before midnight on Saturday, July 2 will be the official finish cut off time for the race.

Paddlers will be competing for a prize purse of $35,550 and top finishers in each class will be awarded with a cash prize. Best of luck to all the paddlers in the 2016 Yukon River Quest, it’s sure to be an epic adventure!!

To learn more about the Yukon River Quest, click HERE.