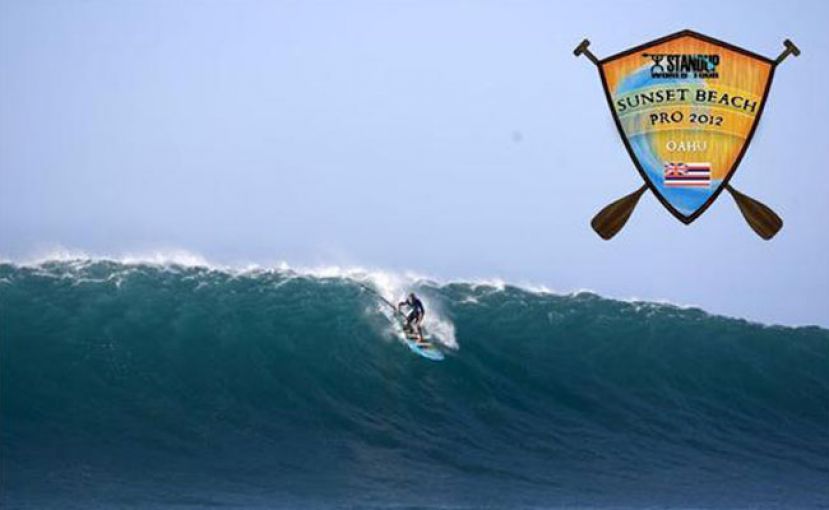 Boardworks' Elite SUP team rider, Slater Trout, making his way down the line on his infinity board.

The Standup Paddle World Tour is coming to Sunset Beach on the North Shore of Oahu from February 4-14, with Turtle Bay Resort as the presenting sponsor and host, presenting lots of events for participants and spectators.Visit Turtle Bay Surf for more.

OAHU, Hawaii – Stand Up World Tour Patron and one of the world's leading Stand Up Paddleboard brands Starboard have stepped up to partner with the Sunset Beach Pro for 2012, punctuating the start of another exciting year for the Stand Up World Tour. Representing the brand at this now iconic event on Oahu's infamous North Shore will be the on form Zane Schweitzer from Maui, Sean Poynter from the mainland, also finding great form through the second half of 2011 and the people's favorite from Australia, Big Wave Dave Muir. Also joining these standouts will be Tama Audibert from Tahiti and wildcard here at Sunset looking to assert his presence on the Stand Up World Tour in 2012, young Connor Baxter from Maui. See more about Starboard at www.star-board-sup.com 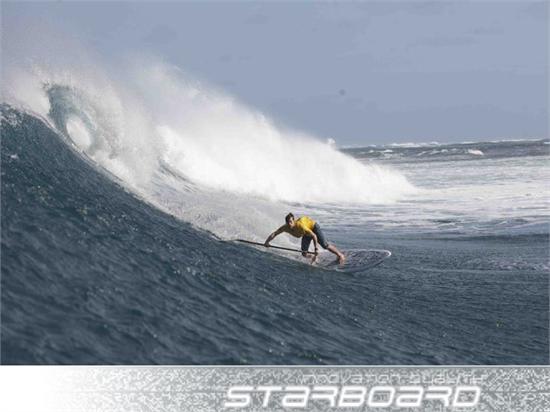 After its initial partnership with the Sunset Beach Pro in 2010, Maui Jim is once again a presenting sponsor of the Sunset Beach Pro, aligning the brand with its Hawaii roots and the core athletes it is involved with. From legend Aaron Napoleon and son Riggs, to Zane Schweitzer, Connor Baxter and Slater Trout, Maui Jim is well immersed and represented in the Waterman Culture, but also right here on the Stand Up World Tour, as it supports some of the sport's greatest athletes. Maui Jim will also be on hand to ensure that the judges will be able to last the long days of sun in their eyes, watching and scoring the world's best. Go to www.mauijim.com for more information on Maui Jim. 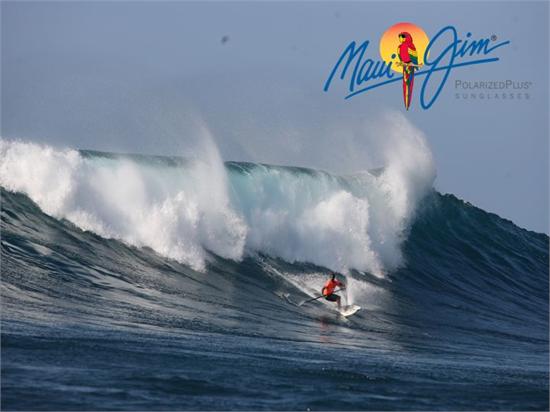 Competition will be intense at Sunset Beach Pro

WIth all the world's best in attendance, the first showdown of the 2012 season promises to be intense, with a mixture of seasoned talent such as Peyo Lizarazu from France, Wildcard Duane DeSoto from Hawaii and the Tahitian crew, to the young upstarts such as Keahi de Aboitz from Australia, Bullet Obra from the Big Island and Caio Vaz from Brazil. One thing is for sure, Sunset will be the ultimate equalizer, as it always is and will not disappoint! 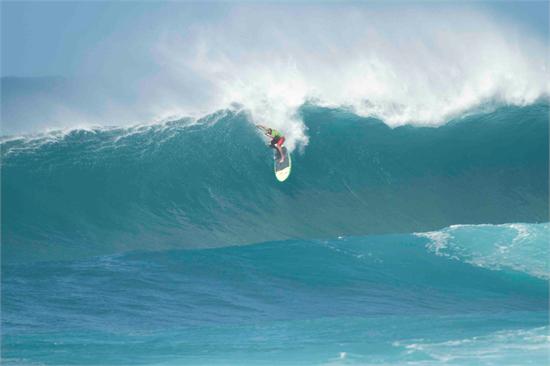 O'Brien, Rothman and Hickman to bolstser an already impressive Hawaiian contingent at the Sunset Beach Pro

Raw Hawaiian talent in the ocean is famous the world over and as local standouts have shown over the past 2 years of the Sunset Beach Pro, the Hawaiians are serious threats to the international World Tour regulars. From Kamaki Worthington, Kala Alexander and Ikaika Kalama to the incredible performance by Pomai Hoapili in 2011, the Hawaiians have stood strong in the face of the international competition. For 2012, these local standouts will be joined by shortboard champions Jamie O'Brien, Makua Rothman and Marcus Hickman, bringing a whole new wealth of talent and interest to the mix... 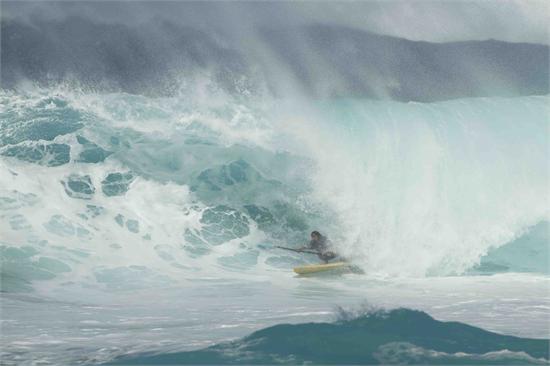 It all starts next Saturday 4th February at Turtle Bay

Starting bright and early on Saturday morning will be the Na Kama Kai Youth Clinic, led by founder Duane DeSoto on the East side of Turtle Bay Resort. This will be followed by the Na Kama Kai Youth Challenge at 10.30am, a Women's showdown at 12pm and Champion's Exhibition at 2.30pm in the afternoon featuring among Stand Up Paddling's most celebrated personalities. The day will close with official registration at 5pm and opening party at Surfer the Bar, with live music from Moloka'i's very own Ekolu Kalama and a preview of the forthcoming Stand Up World Tour DVD. Entries are still open for the Trials of the 2012 Sunset Beach Pro. Any remaining entries should email: [email protected]

More in this category: « Man Arrested for Surfing in Chicago Sunset Beach Pro Gets Off at Turtle Bay »