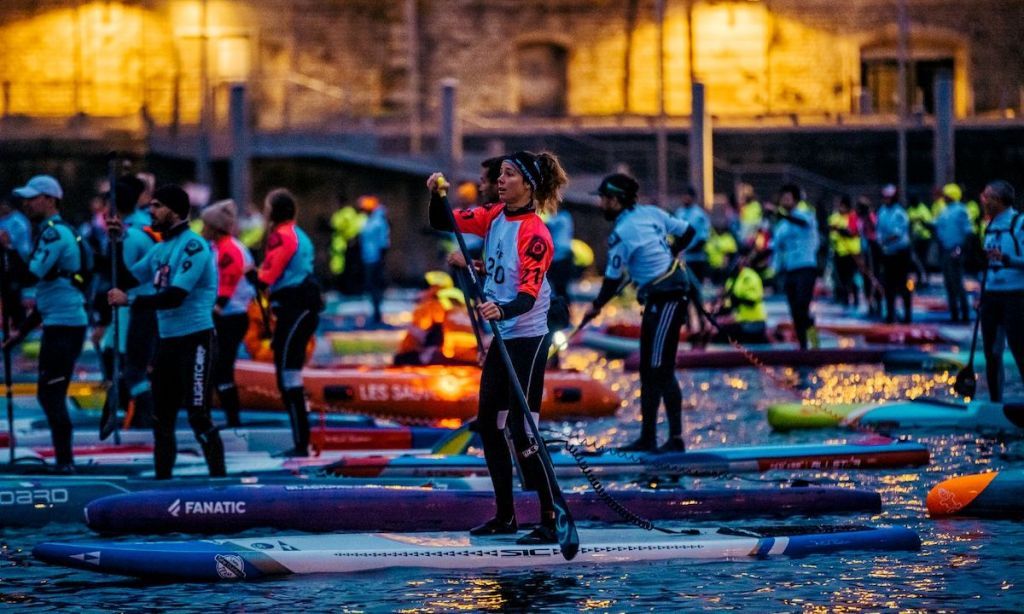 APP World Tour, PARIS - France's Titouan Puyo and Spain's Esperanza Barreras were crowned Paris SUP Open Champions, and 1,000 paddlers from 30 nations took to the River Seine in freezing temperatures for the biggest stand up paddle race of the year.

The Paris SUP Open saw both the world’s top athletes and biggest paddle enthusiasts assemble in France for stop #4 of the APP's Racing World Tour and the iconic Nautic Paddle. The professional division was more competitive than ever as we watched the athletes battle all the challenges that come with a river race and then some, with current, chop and 1,000 other paddlers to contend with. 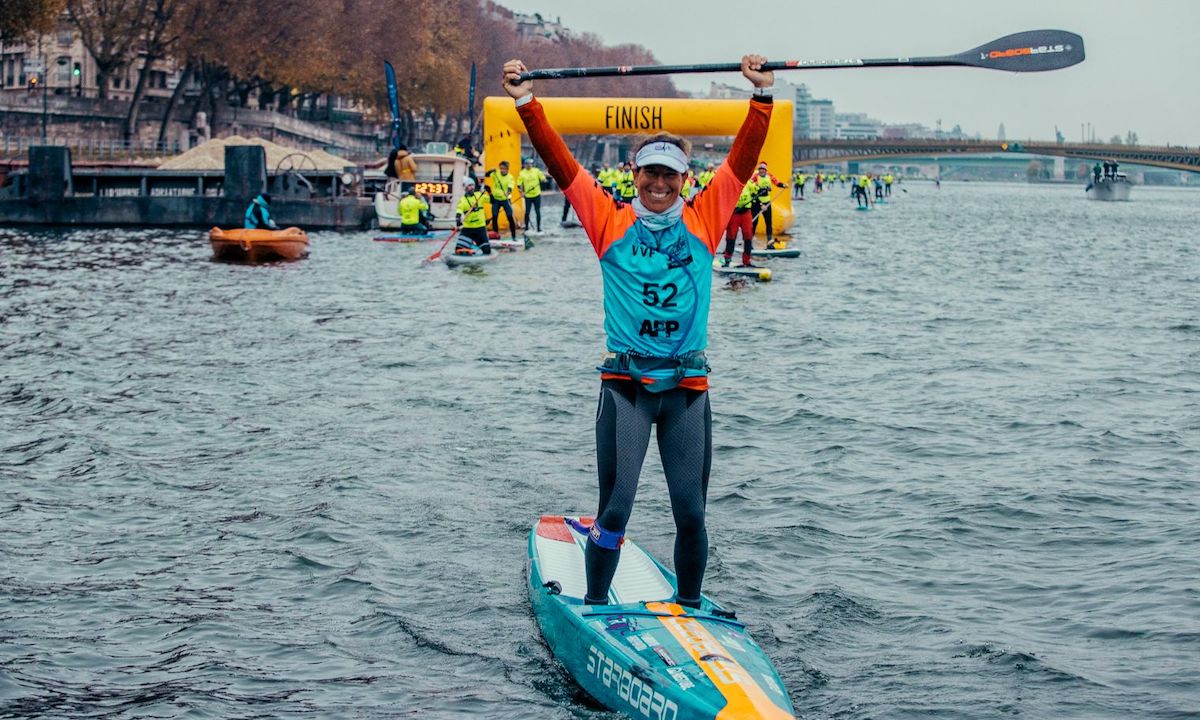 On the men’s side, it was a nail-biting battle between the top six men right until the last kilometre when New Caledonia’s Titouan Puyo finally managed to break away and claim the Paris SUP Open title. London SUP Open champion Esperanza Barreras managed to break away from the women's field immediately however and dominated the race for the entire 14 kilometres. It was France’s Melanie Lefenetre who took second place in an impressive APP debut. 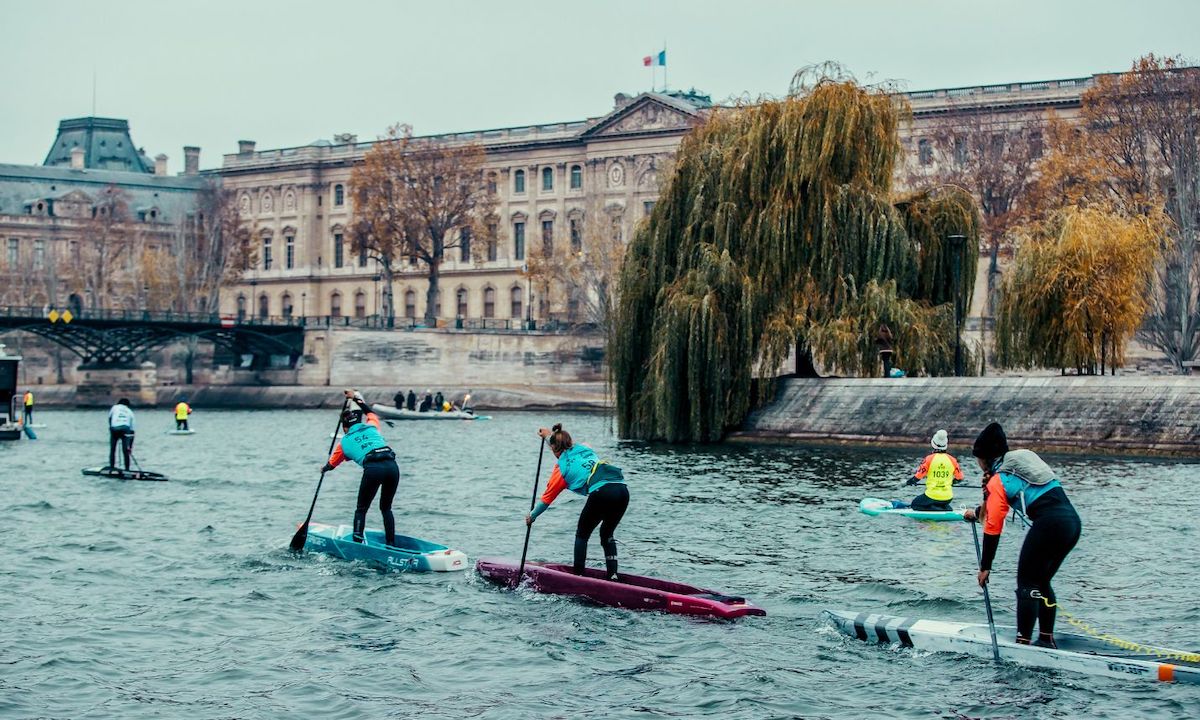 At the Paris SUP Open, we saw stand up paddling in all its glory as a truly global melange of paddlers took to the icy waters of the River Seine. Visit @appworldtour and appworldtour.com to see all the results, highlights, and videos, and to tune in next weekend for the Alicante SUP Open. Watch all the action live from 9th-11th December.