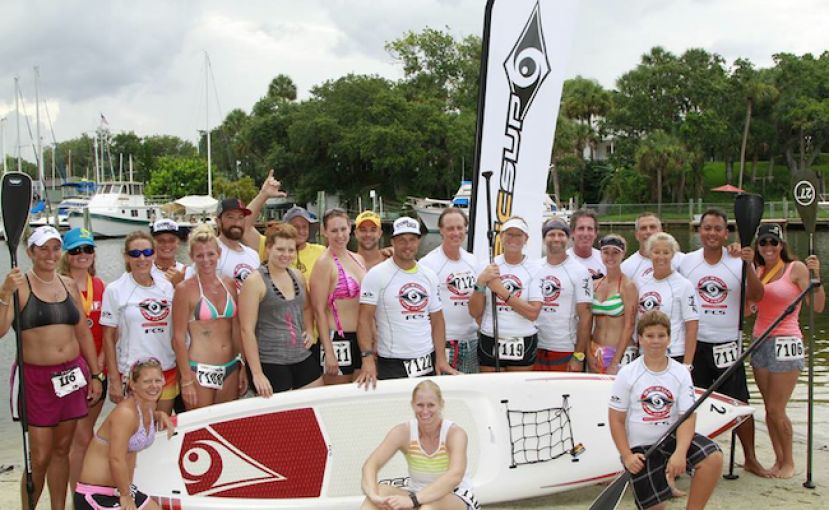 COCOA BEACH, Florida - BIC Sport, world leader in watersports, is excited to announce the 2014 BIC SUP One Design North American Championships. After a successful inaugural 2013 season, the BIC SUP One Design Challenge is set to roll for 2014 with more partners and hundreds of events scheduled around the world. The season finale is set for Sunday, September 7th, the day after Surf Expo in Cocoa Beach, Florida, located just 45 minutes from Orlando. The event will include both the One Design North American Championships as well as open classes for all types of boards.

Paddling Paradise is the official host of the event, which will also be the official finale of their 2014 race season. “Our 2013 ‘SUP N GO’ Summer Race series, which included many BIC One-Design races, was very popular with local paddlers and also drew quite a bit of regional interest”, says Paddling Paradise owner Dan Smith, “We’re thrilled to be hosting the One Design North Americans and also pumped about the Open divisions. It will be great to share our little slice of padding paradise with the rest of the world”. Paddling Paradise has a perfect venue for Stand Up Paddleboard racing, with Ballard Park being located on the Intracoastal water way and the Eau Gallie river. There will be both a one mile and three mile course along with a protected area for the BIC SUP One-Design short course with multiple buoy turns which is all visible from shore. This close course competition makes it fun for the racers and the spectators. 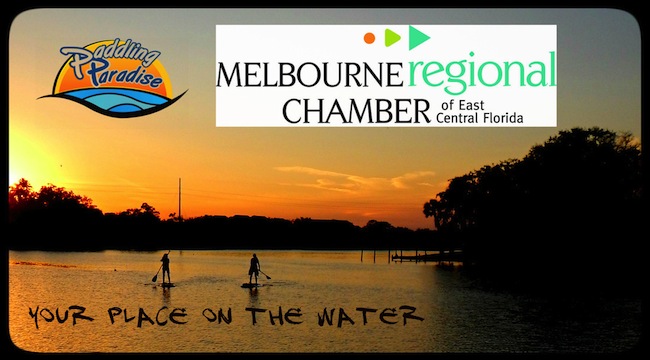 Paddling Paradise had a tremendous year in 2013 and is one of the fastest growing specialty SUP businesses in the country. “Dan’s background hosting races in the running world has given him the ability to host professional yet recreationally friendly SUP races.”, says BIC SUP Marketing Manager Jimmy Blakeney, “We’re excited to partner with Dan to make this event the season finale for both the ‘SUP N GO’ series as well as the BIC SUP One Design Challenge series nationally.” Best of all, the event coincides with Surf Expo, one of the largest SUP trade show events in the country. This will allow SUP enthusiasts from around the country to visit Orlando for Surf Expo and stay an extra day for the race. “For now, we’re focused on year one, but we’re confident this event can evolve into an annual tradition and become one of the nation’s top tier SUP races” says Blakeney. Details of the race will be available soon at www.paddlingparadise.com as well as www.bicsuponedesign.com.

ABOUT BIC SPORT: Founded in 1979 by the Bich Family, of BIC Pen fame, BIC Sport grew from a passion for watersports partnered with world-renowned expertise in sustainable manufacturing. Visit www.bicsport.com to learn more about the company and discover the full range of BIC Sport products.