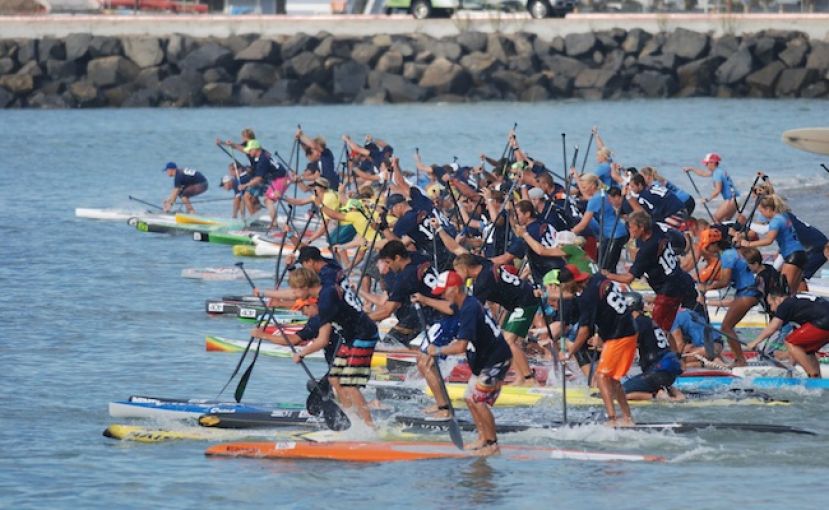 Below are two Hawaiian words used in the standup paddleboarding world daily. Along with these words, the shaka is thrown a thousand times; A sign of friendship, compassion, and a general how goes it. Have the next generation of paddlers forgotten the meaning of the words or even been taught the meaning? The sign they so freely use is it more then a photo prop anymore?

Poor sportsman-like conduct displayed at SUP races is becoming more and more frequent. Professional racers who have a strong following can have a large impact of how the up and coming racers will learn to behave by setting the example for what is okay. This type of racing is becoming a problem and a ever-growing concern at races. Every weekend we have races and events world wide. For almost every event there is, there are almost just as many new stories of protest. This is becoming more and more popular and signs of poor sportsman-like conduct being excepted during the race.

Yes, most everyone on the water wants to finish first, and when titles and money are on the line, they go hard. But at what cost? Dumping and running over paddlers on buoy turns, paddle push offs on another's board, ramming racers in front of you in a draft repeatedly to the point of damaging his or her board, and throwing the rider off or out of rhythm should be a instant disqualification.

Yes, rubbing is racing. However, sinking ones ship in the name of a draft is unacceptable. A racer with that much power is ready to pass. Take the lead. Do so and allow them to draft you as you did them. But it is more and more a one sided draft. After 2-4 or more miles then its every man for themselves. Where is the training for this coming from? Who is teaching that these tactics are ok? In years past, if a racer fell the first thought was “are you okay?” Now it’s turning into, “here is my chance to make my move?” Let your mind, body and strength be that power, not the misfortune of your fellow racer. Yes, I agree we want to win but Ill say it again. At what cost? 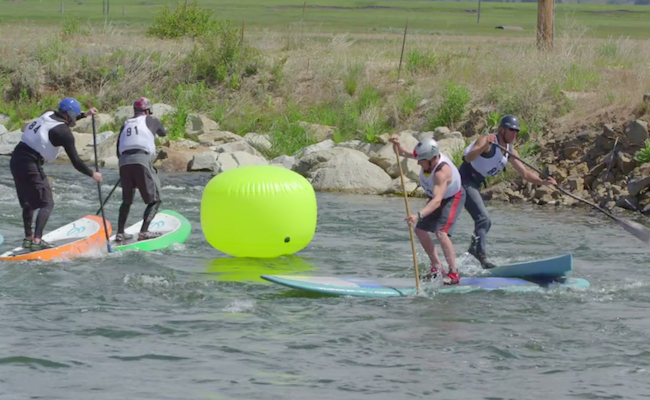 Drafting out of board class or gender seems to be a problem of the past. No, it hasn't stopped, but it seems harmless compared to this new generation of paddlers that are going out with an “it’s me against the world mentality.” So many think this is the way to get recognized, get a board sponsor, or win the prize money. But, at the end of the day you’re just a bully.

Parents supporting such behavior is not any better than the little league dad fighting the coach or another player. It’s getting out of control. This style of racing isn't going to get anyone anywhere but hurt. When protested, it is written off as nothing. Why? I think mainly because the race directors are not used to this new race style and don't know how to handle it.

Who pays to have your board repaired or replaced? This is not why most of us get into racing and will only push new racers away. New guidelines and rules need to be implemented before someone gets hurt or the passion ends up on the beach. How long before blows are thrown after a heated exchange on the water? Does it need to come to this? We all know its happening and if you are the friend or parent of such a paddler. It’s time to explain why we are here and what “Ohana” means. That super shaka in every picture; It's no better then the middle finger when you carry yourself like this.

To the next generation of Stand Up Paddle Board racers, here is your chance to make a difference. Take the power and put it into training. 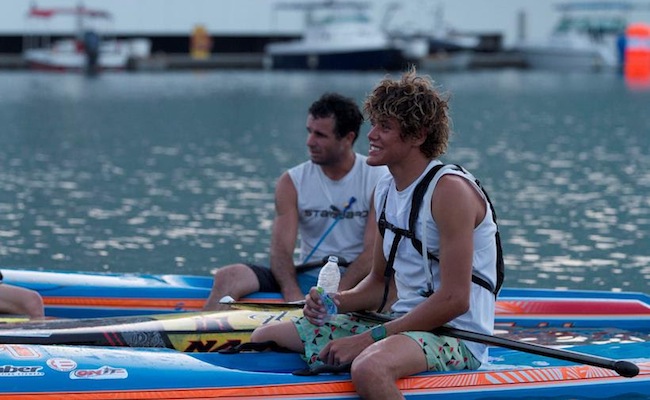 “Aloha” in the Hawaiian language means affection, peace, compassion and mercy.[1] Since the middle of the 19th century, it also has come to be used as an English greeting to say goodbye and hello.[2] "Aloha" is also included in the state nickname of Hawaii, the "Aloha State".

“Ohana” means family (in an extended sense of the term, including blood-related, adoptive or intentional). The concept emphasizes that families are bound together and members must cooperate and remember one another.

The Shaka sign, sometimes known as "hang loose", is a gesture often associated with Hawaii and surf culture. It consists of extending the thumb and smallest finger while holding the three middle fingers curled, and gesturing in salutation while presenting the front or back of the hand; the hand may be rotated back and forth for emphasis. The shaka sign was adopted from local Hawaiian culture by visiting surfers in the 1960s, and its use has spread around the world.

What are your thoughts on the matter?