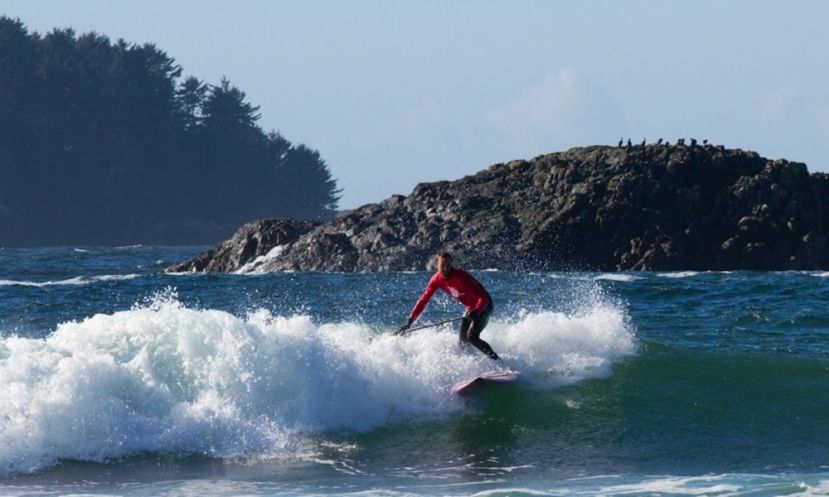 TOFINO, Canada - Canada's original stand up paddle surf contest is coming back to Tofino and this time it's bringing it's big brother. Back by popular demand, Canada's most passionate stand up paddleboard surfers return to the west coast of Canada for the second annual Tofino Paddle Surf SUP Invitational, October 23 to 25, 2015.

"It's a fun, competitive event," says Catherine Bruhwiler, the organizer and owner of Tofino Paddle Surf. "We're inviting any committed stand up paddle surfer from Canada and beyond to a fun and supportive weekend of competing and partying."

Last year 64 SUP surfers from Ontario, California, Washington and Hawaii joined a strong crew from Vancouver Island and B.C. in the inaugural event. The two day contest featured judged heats in Pro men, amateur men and a women's division. The top surfers in the pro and women's went on to represent Canada at the ISA World Championships.

This year SUP surf won't be the only contest on the water. The Invitational will wrap up with a one day surf contest. 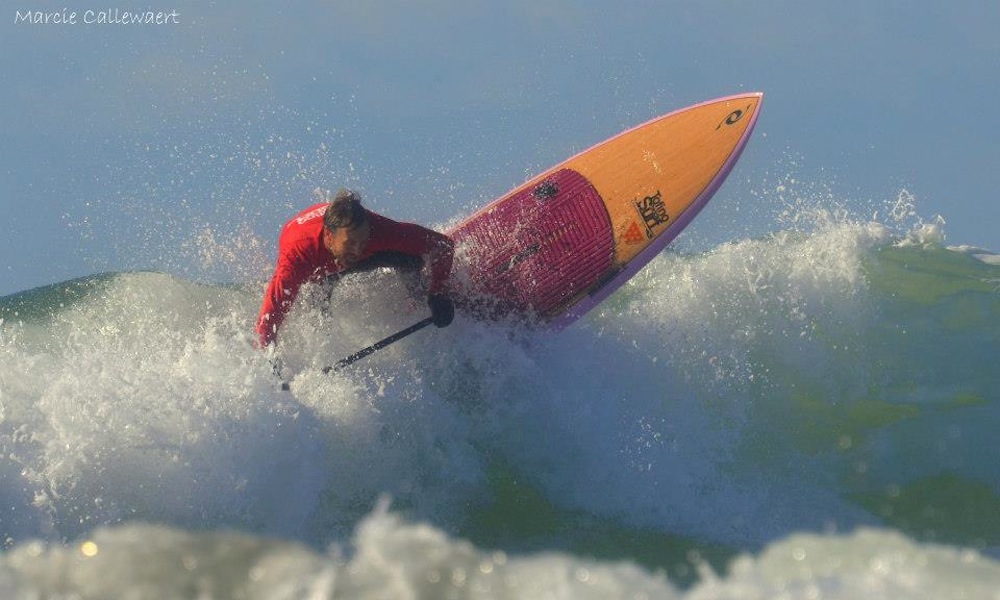 This year SUP surf won't be the only contest on the water. The Invitational will wrap up with a one day surf contest.

"By adding a surf contest component we create an environment of mutual respect between all disciplines of surf," says Bruhwiler, who will compete in both the SUP and surf events. "It's an opportunity to bring people together to share their love of surf, the ocean and the beach."

SUP surfers will compete on Friday and Saturday with the winners crowned at a Saturday night banquet. Surfers will take to the water on Sunday. Both events will be held at one of the beaches near Tofino, British Columbia, Canada's surf capital.

"Tofino's an ideal location for a surf contest," says Bruhwiler. "With several beaches to choose from, each facing a slightly different direction, we can pick the best venue for the conditions, ensuring quality surf."

The SUP and surf community has jumped on board the event. Last year almost everyone received some sort of prize from sponsors, including SUP boards for top finishers. Bruhwiler expects similar overwhelming support and interest this year.

"I got a lot of great feedback on our inaugural event," she says. "I think this year's event will be even better."

For more info on the event his year, check out the Facebook event page for more details.

More in this category: « SUP Surges In Popularity, Pop Paddleboards Brings California Culture To The Masses Standup for the Cure Announces Muskegon Event to Benefit Susan G. Komen for Mammogram Screenings for Women in Need »