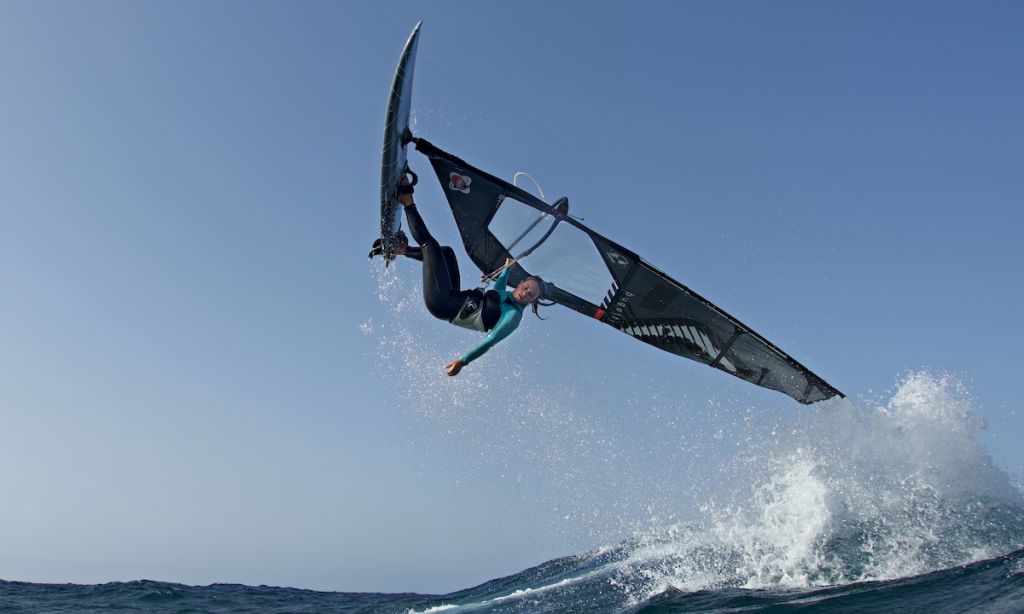 SYLT, Germany - The organizers of Master of the Ocean, the world championship of wind and waves in the Dominican Republic, presented Team Condor, a multidisciplinary open water team, on stage in front of an enthusiastic audience during the prestigious Mercedes Benz Windsurf World Cup competition in Sylt, Germany.

The team is made of five pros—watermen and waterwomen—who will compete in this elite water sports race on waves. Sylt is the spot for wind sports lovers, known for its strong Nordic waves and gusts of 25 knots, with more than 200,000 visitors each year on occasion of the Windsurf World Cup. 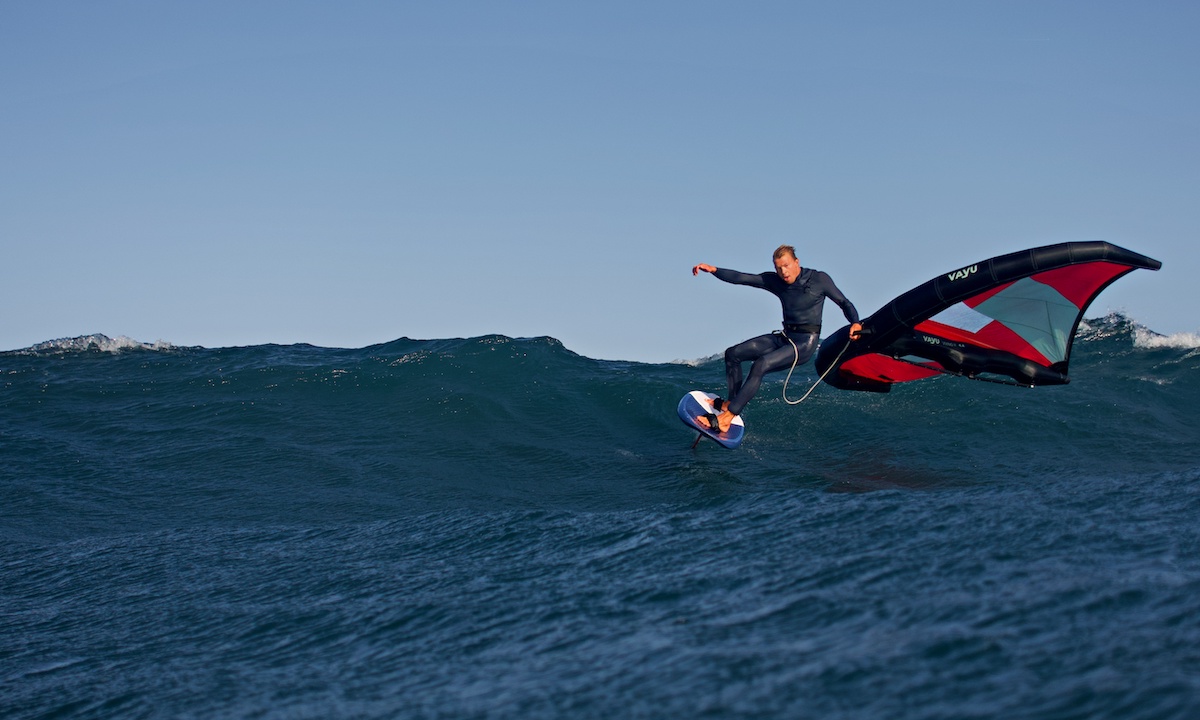 During the event, Brian Talma, legendary Barbados creator of the Beach Culture World Tour, announced an action plan that promotes organic tourism globally. He offered a plaque of recognition to Master of the Ocean event founder Marcus Bohm for his efforts to bring the quintessential sustainable sporting event to the Americas and his connection with the Cabarete community. Master of the Ocean takes into account the four important pillars of environment, community, sports and culture.

Thanks to Condor Airlines, the German team will not only have the opportunity to shine in Cabarete but also to get to know and explore this extraordinary Caribbean island, ideal for water sports.

About Master Of The Ocean

Master of the Ocean is the one competition in the world that is considered the Ironman of watersports. The event brings together five disciplines—surf, windsurf, kitesurf, SUP, and wingfoil—to its dream location of Playa Encuentro, Cabarete in the Puerto Plata province. The conditions are spectacular for the extreme athletes from around the world who come to this tropical spot, attracted by the wind, 28°C water temperature 365 days a year, glassy waves, and the warmth that characterizes the locals. 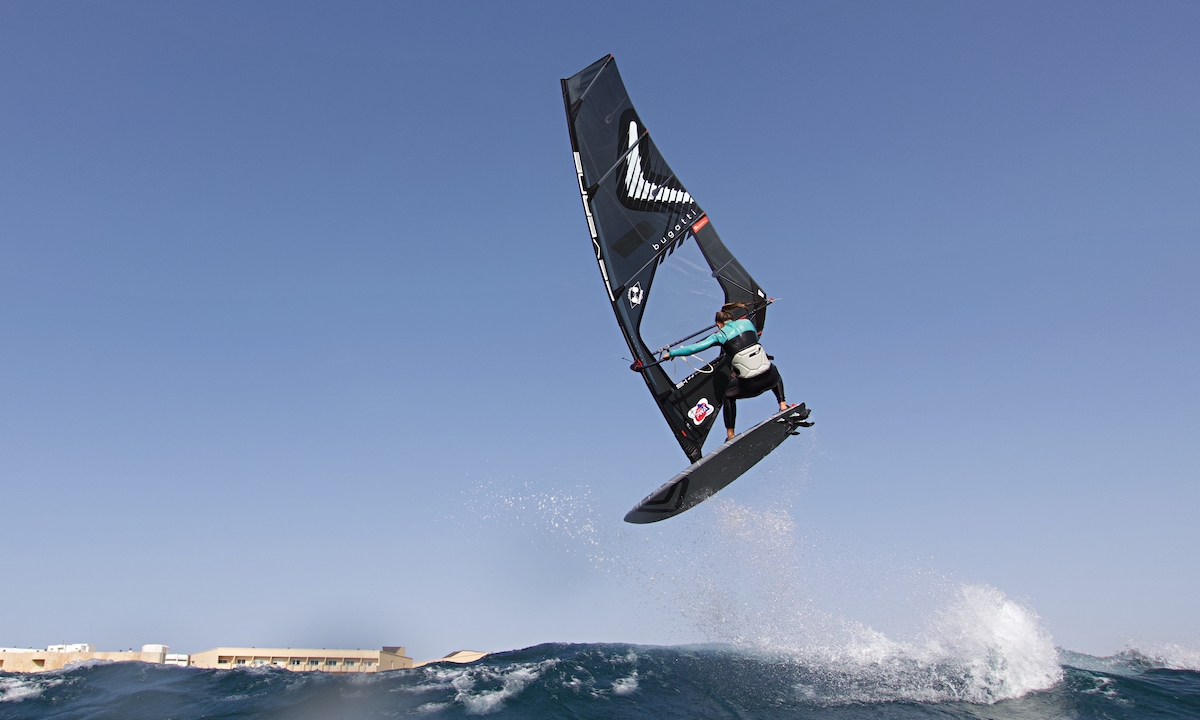 The Master of the Ocean was launched in 2003 by German Marcus Bohm. Bohm is considered a watersports ambassador of the Dominican Republic, due to his passion for all things surf, as well as his contribution to the community by promoting sports and organic tourism.

More in this category: « Weekly Recap 10/18/22 Red Paddle Co Launches New Board In Partnership With Love The Oceans »