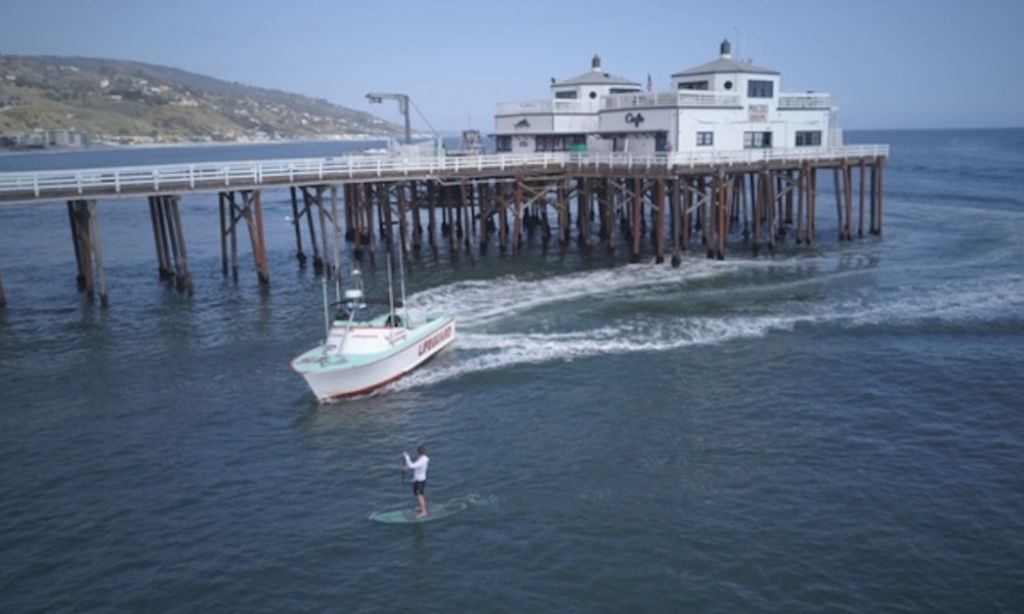 LOS ANGELES, California - On Thursday, April 2, a Los Angeles man was arrested at a popular Malibu beach, First Point, for ignoring orders from local lifeguards to exit the water after Los Angeles county had closed beaches in response to the Corona Virus pandemic.

Multiple video reports have since gone viral of the incident that showed the paddle boarder deliberately trying to paddle away from the lifeguard boards from one side of the pier to the other.

It is assumed that this paddler just couldn't resist the urge to surf a perfect First Point where he'd have the lineup to himself. What are your thoughts on this incident? Share your comments below!