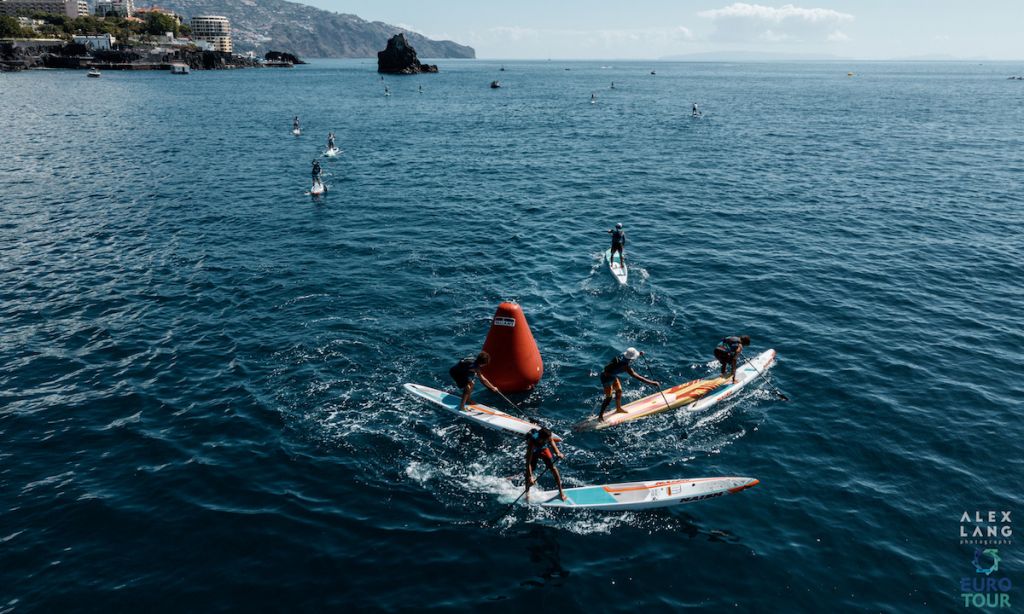 MADEIRA, Portugal - It seems that on the 2021 Euro Tour we never run out of summer, and this past weekend the Madeira SUP Challenge had another picture perfect one. With amazing views all along the cliffs of Funchal the course had to be one of the most scenic on tour.

On the women side, a new comer to the scene, but well known in Portugal, Anabela Prioste came out the gates super strong and lead the entire race to win by nearly two minutes over 2nd place. Having another solid race was Italian powerhouse Caterina Stenta that did the entire race on her own. A few minutes adrift came the young talent from Madeira in third Veronica Silva who shows she is the new up and comer, outrunning the ever consistent German, Susanne Lier, in 4th. Closing the Top five was local Raquel Lopes. 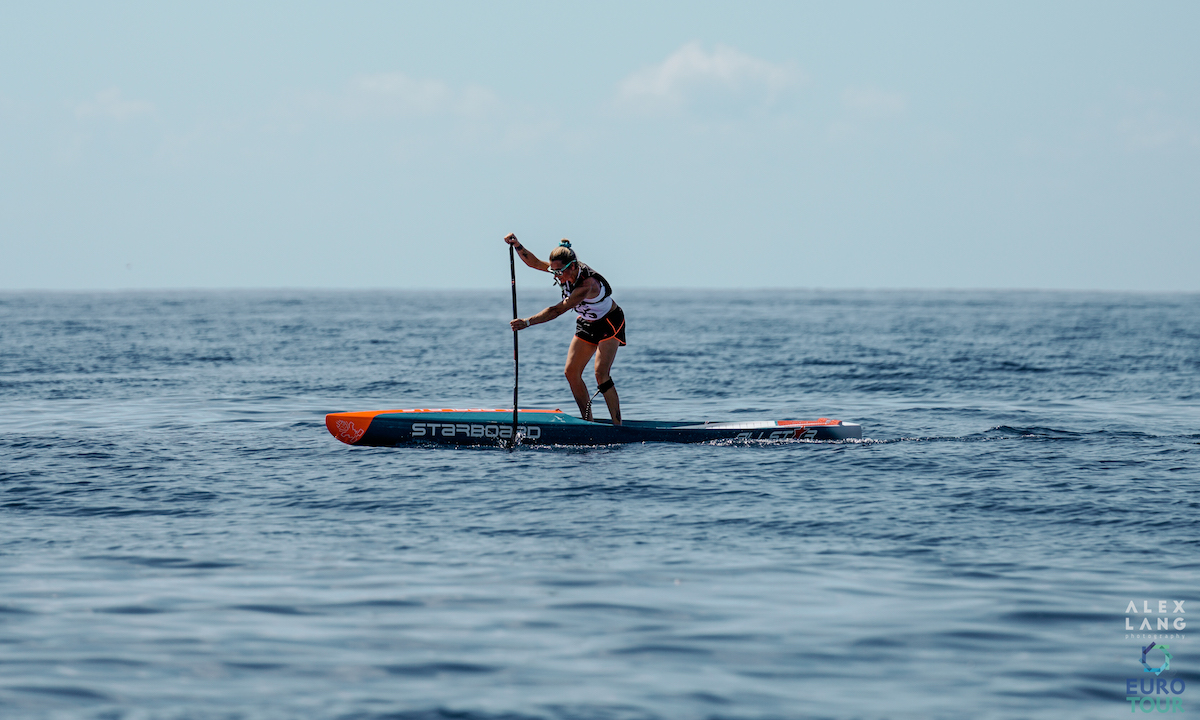 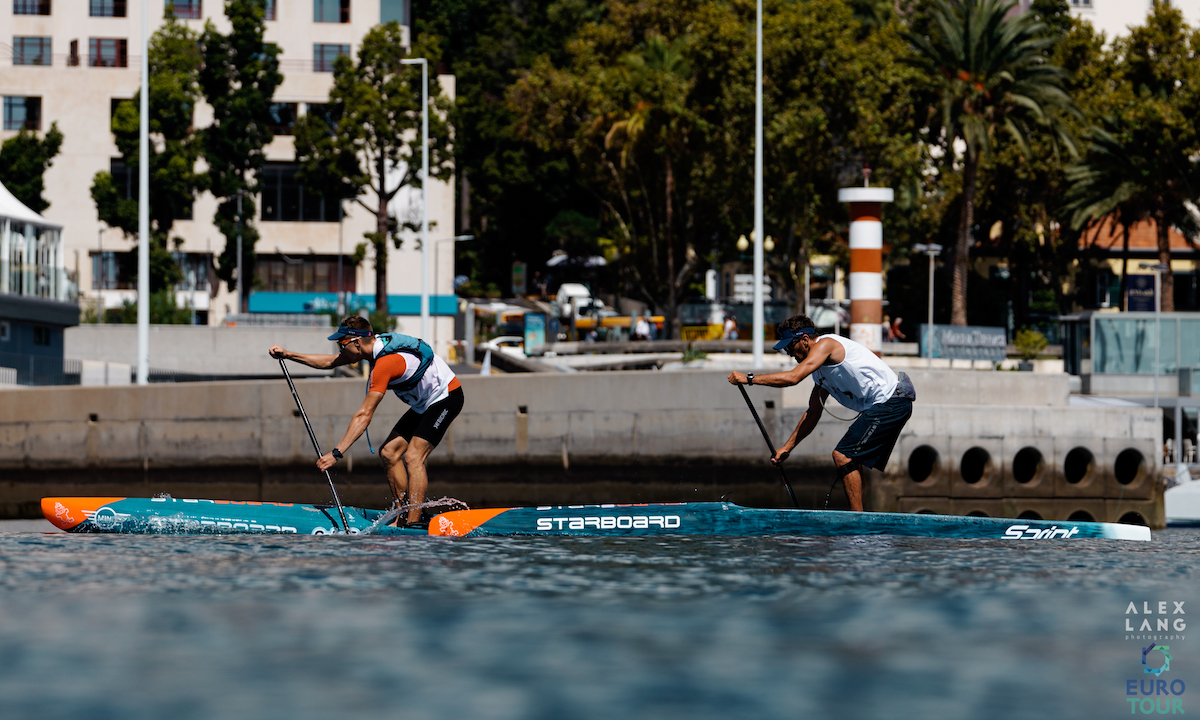 The men side was a very tight race between Starboard team mates Daniel Hasulyo and Leonard Nika. The two broke the group early and did the whole race together. At the end of the race they went side by side on a frantic sprint that looked like Daniel had it, with a last minute surge by Leo that saw him claim the win. 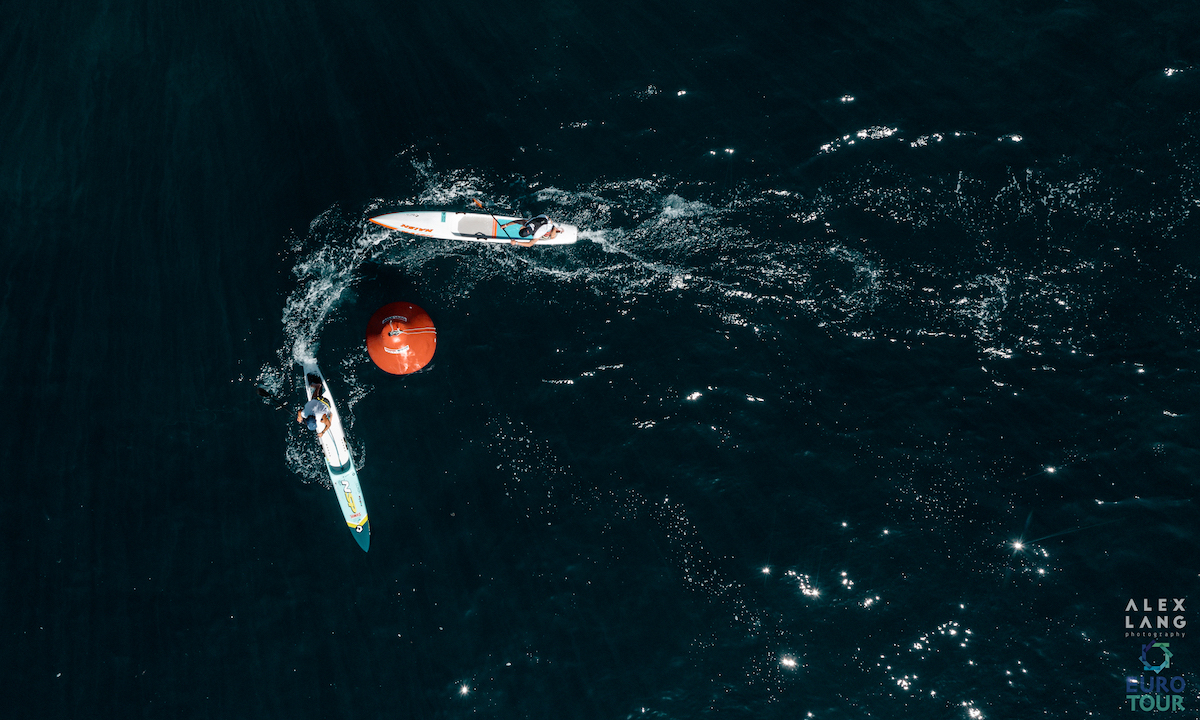 On yet another consistent result Peru's best Itzel Delgado was also in contention early until a fall saw him lose touch with the lead, but still managed to come in third place only a minute behind. Local hero and someone to watch out for at any venue is the very talented Tomás Lacerda finishing in 4th who broke away from Danish superstar Casper Stainfath that closed out another International and very competitive Top five.

Special mention to the emerging talent from Madeira, including all the athletes from Clube Naval do Funchal and local clubs who had very competitive Junior races in the morning from the 8-12yrs, 13-17yrs and of course the Elite Juniors who claimed 4 spots in the coveted Top 10.

On Sunday we had the relay race in an exciting and new format that saw teams of four (3 Juniors + 1 Pro) go head to head in a course where they crossed each other and right in front of all the spectators; without a doubt a highlight from the weekend. To no one’s surprise the local team captain by local super star Tomás Lacerda came away with the win.

Check out a video highlight from the weekend below.

For a look at the full results from the event click here.

For more news from the Euro Tour click here.