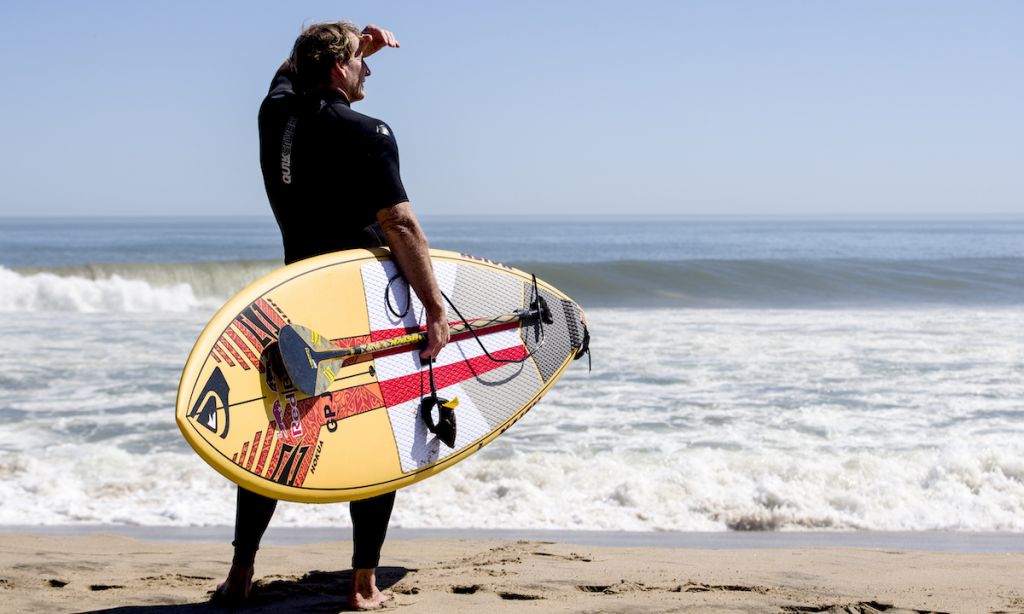 NEW YORK, New York - Oscar-nominated filmmaker Joe Berlinger travels the globe with legendary windsurfer and pioneering waterman Robby Naish, a 24-time world champion whose quest to master the world’s longest waves unexpectedly reveals his vulnerabilities as a competitor, mentor and father. THE LONGEST WAVE transcends the action sports genre by capturing obstacles outside of the legendary athlete’s professional life in an intimate, cinéma-vérité style, revealing Naish balancing the pursuit of excellence at sea with the demands of life’s complications on land.

Joe Berlinger has been a leading voice in nonfiction film and television for over two decades. Films include the landmark documentaries BROTHER'S KEEPER, the PARADISE LOST Trilogy, which helped lead to the release of the wrongfully convicted West Memphis Three, as well as the Sundance-premiering psychological thriller EXTREMELY WICKED, SHOCKINGLY EVIL AND VILE, which recently debuted on Netflix.

Red Bull Films is an award-winning studio for premium scripted content and theatrical documentaries on a mission to inspire and entertain with ‘beyond the ordinary’ stories. Red Bull Films surprises through compelling and unexpected narratives, captivating characters and outstanding production value. With a portfolio of over 20 feature-length films in the last two decades, recent Red Bull Films include “The Longest Wave” (2020), “Any One Of Us” (2019), SXSW Audience Award-winning “The Dawn Wall” (2018), and Emmy®Award-winning “Blood Road” (2017). 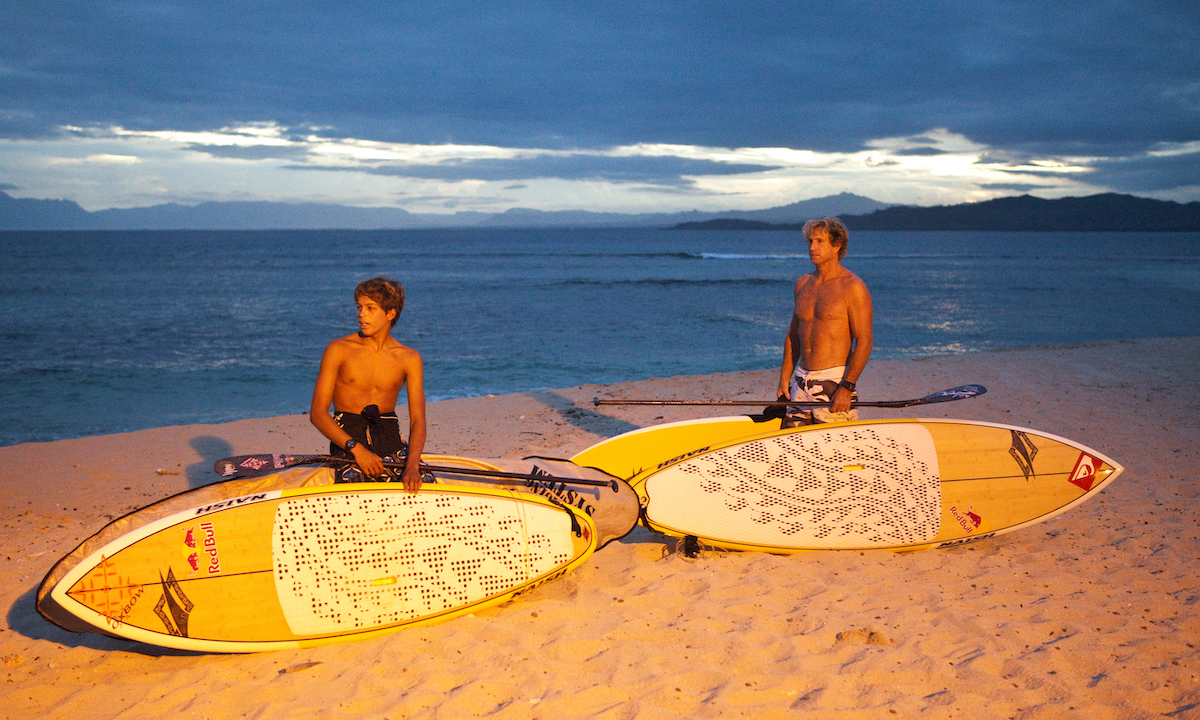 RadicalMedia produces premium content across all media platforms. With offices in New York, Los Angeles, London, Berlin, and Shanghai, RadicalMedia is a global intra-disciplinary media company that creates and produces film, television, music programming, commercials, brand partnerships, interactive design, and digital and immersive experiences for all distribution platforms. RadicalMedia is fluent in each and every discipline of storytelling, with accolades that include Oscar ®, Emmy ®, Peabody ® and Grammy ® Awards. Embracing the future and pushing innovation, RadicalMedia is aptly referred to as Never Established. Check out the latest work on Instagram and on www.radicalmedia.com