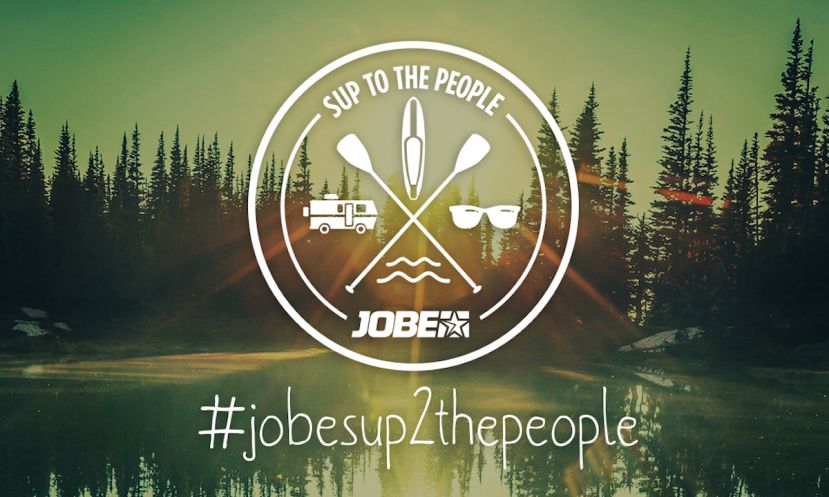 SAN DIEGO, California – Jobe Watersports announced the details of its “SUP 2 The People” demo tour. The tour will launch on July 17, in Coronado, California. It includes stops in California, Nevada, Utah, Idaho, Washington and Oregon before finishing on August 21 in Santa Barbara, California. The complete tour schedule is available below.

Local SUP groups, paddling clubs and dealers will support nearly all of the tour’s stops. “We want to get more people on the water,” said Maud Broekmeulen, marketing manager for Jobe Watersports. “Whether they’re trying the sport for the first time, or trying out the latest technology, we want them out there having fun.”

Two Jobe brand ambassadors, Stephanie Lynn Martin and Taylor Reed Newton, will lead the tour. Martin and Newton were selected as part of a contest leading up to the tour. “Spending the summer introducing people to a sport I love is a dream come true,” said Newton. “Add in the chance to see some of the most beautiful places in the country, and it’s hard to imagine a better summer ‘job.’”

Martin and Newton will share their experiences through Jobe’s social media channels, including @jobewatersports on Twitter, @jobesup on Instagram, Jobe SUP on Facebook and JobeSports on Snapchat. Visitors who want to meet up with the “SUP 2 the People” demo tour can RSVP for a stop near them at jobesports.com/sup2thepeople. 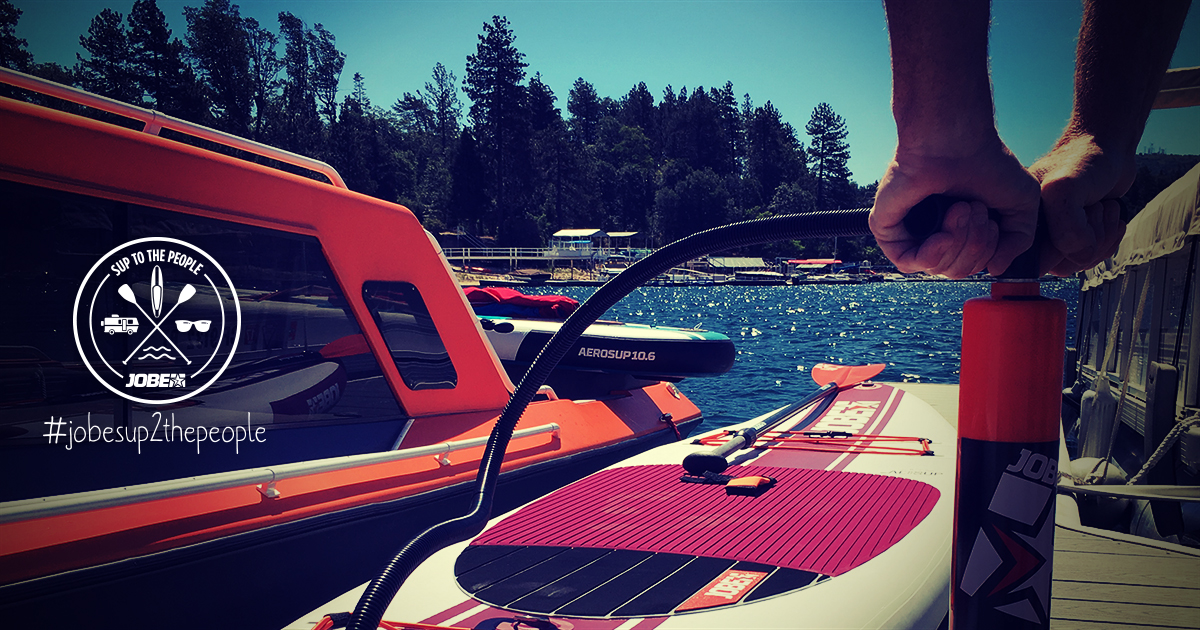 Jobe’s mission is to get more people on the water. The company makes stand up paddle boards, wakeboards, water skis, wetsuits, life jackets and other watersports gear. Headquartered in the Netherlands with a global distribution network, Jobe makes innovative products that help people have fun on the water. www.jobesports.com

More in this category: « 7th Annual Tyler's Dam That Cancer Raises More Than Half A Million Dollars From River To Ricochet: Learn How Pau Hana Is Evolving Paddle Boards »