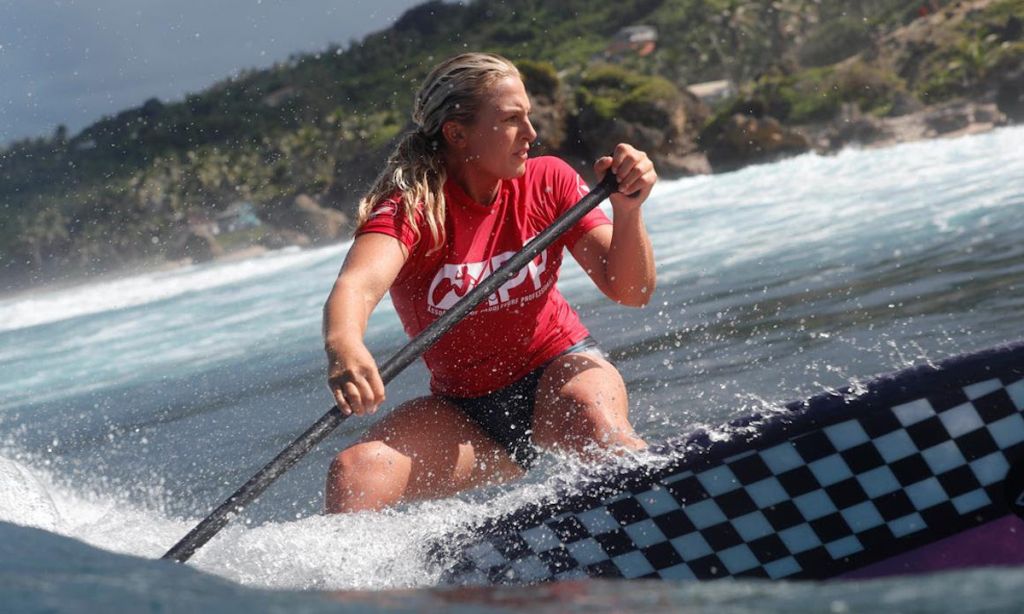 BATHSHEBA, Barbados - Finals Day dawned with great surf and no wind, providing the ideal conditions to wrap what has been an epic 3rd stop of the APP World Tour here in Barbados. Coming into this final day, the World Title scenarios had been laid out and 4 Times World Champion Izzi Gomez knew what she had to do in order to secure her record 5th World Title here in Barbados, prior to the finals in Las Palmas de Gran Canaria: she had to win.

The other variables she couldn't control, but on her side, winning the event was the goal, and as she progressed through the rounds, her surfing was doing the talking, posting solid scores all the way through to the finals, despite major challenges from the likes of current World Champion Iballa Moreno from the Canary Islands. 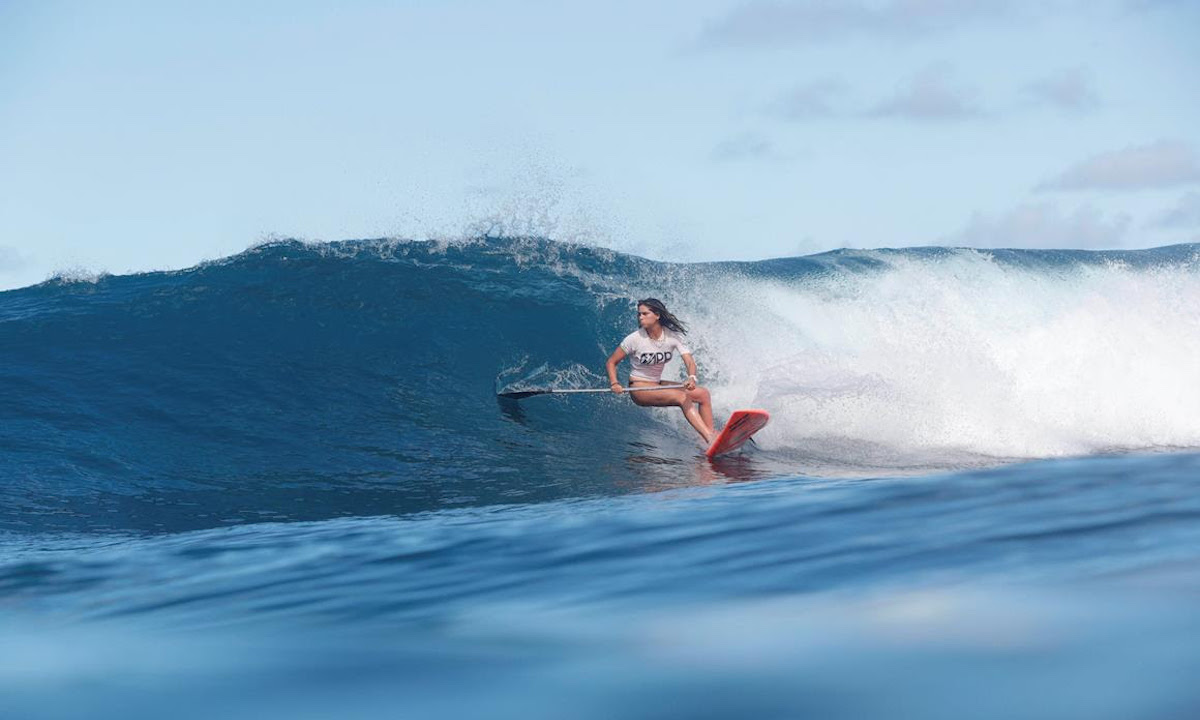 Vania Torres finishes in an impressive 2nd place in the Barbados Pro, propelling her up the leaderboard in advance of the Finals. | Photo courtesy: APP World Tour

It all came down to the second semi-final, as Izzi had played her part to advance through to the finals, and if Shakira advanced through to the finals as well, she would have to win. In the end, Vania Torres' strong semi-final performance was enough to overpower Shakira Westdorp leaving Izzi to secure her 5th World Title sitting nervously on the beach!

With the World Title already secured, Izzi headed out for the final completely relaxed, going on to post the highest heat score total of the event, with a 9.5 and and an 8.6 to win the Barbados Pro in epic fashion.

2019 has been a dominant season for the 19-year-old, now five time World Champion, with a second place at Sunset and back to back wins in New York and Barbados as we lead into the World Championship Tour final in Las Palmas de Gran Canaria from the 10th - 19th December. With so much ahead of her and so much accomplished already, it is dizzying to think what the future holds for this young talent.

Check out the highlights and full broadcast replays from all days of competition at appworldtour.com and @appworldtour 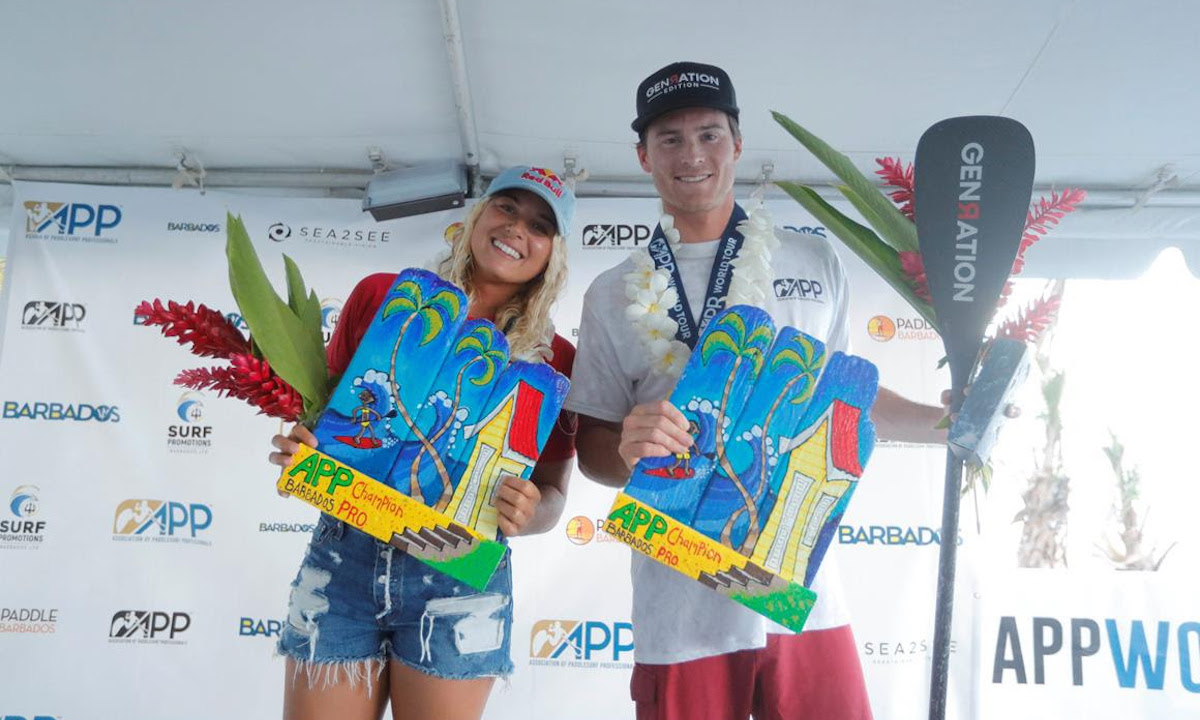