Maui-based performance instrument maker, Velocitek, has announced the release of the Makai, a board-mounted GPS speedometer and training tool for SUP.

PAIA, Hawaii– Maui-based performance instrument maker, Velocitek, has announced the release of the Makai, a board-mounted GPS speedometer and training tool for SUP. The Velocitek Makai is the first GPS speedometer specifically designed for stand-up paddleboarding. The product was developed on the North Shore of Maui (birthplace of modern SUP), in collaboration with the world's best SUP athletes.

SUP racers don’t want to waste time fiddling with electronics when they could be out on the water. The Makai’s intuitive single-button user interface makes sense without a manual and gives serious paddlers the data they need, from the very first paddle.

Here's what some good paddlers have to say about the Makai:

“The simplest and most useful GPS system I have ever used.” - Connor Baxter, 2014 Stand Up World Series Champion and Starboard SUP athlete.

"Numbers don't lie. The Makai is like having an on-the-water coach telling me if my technique is making me faster or slower. It lets me see my speed when I paddle, providing instant feedback on my course choice, water currents and actual performance." - Andrea Moller, 7 x Olukai Race Winner and SIC Maui athlete.

"Finally a GPS for stand up paddling with all the important data in one clear display. I use it everyday for training and races. It's a personal motivator that keeps you up to speed and is super simple to use. After winning the 11 City tour 4-times I know how important it is in long distance races to know your speed and distance to the finish. That's why I use the Velocitek Makai" - Bart de Zwart, Starboard SUP athlete.

"The Makai has given me a better understanding of how important it is to maintain proper paddling technique. When I add power and speed up my cadence, it doesn't equal a faster speed unless I can maintain good technique. I've also found the Makai to be helpful during downwind runs; at the end of a glide and I can tell wether or not I need to speed-up to make the next connection." - Jeremy Riggs, SIC Team Rider and Downwinding Guru. 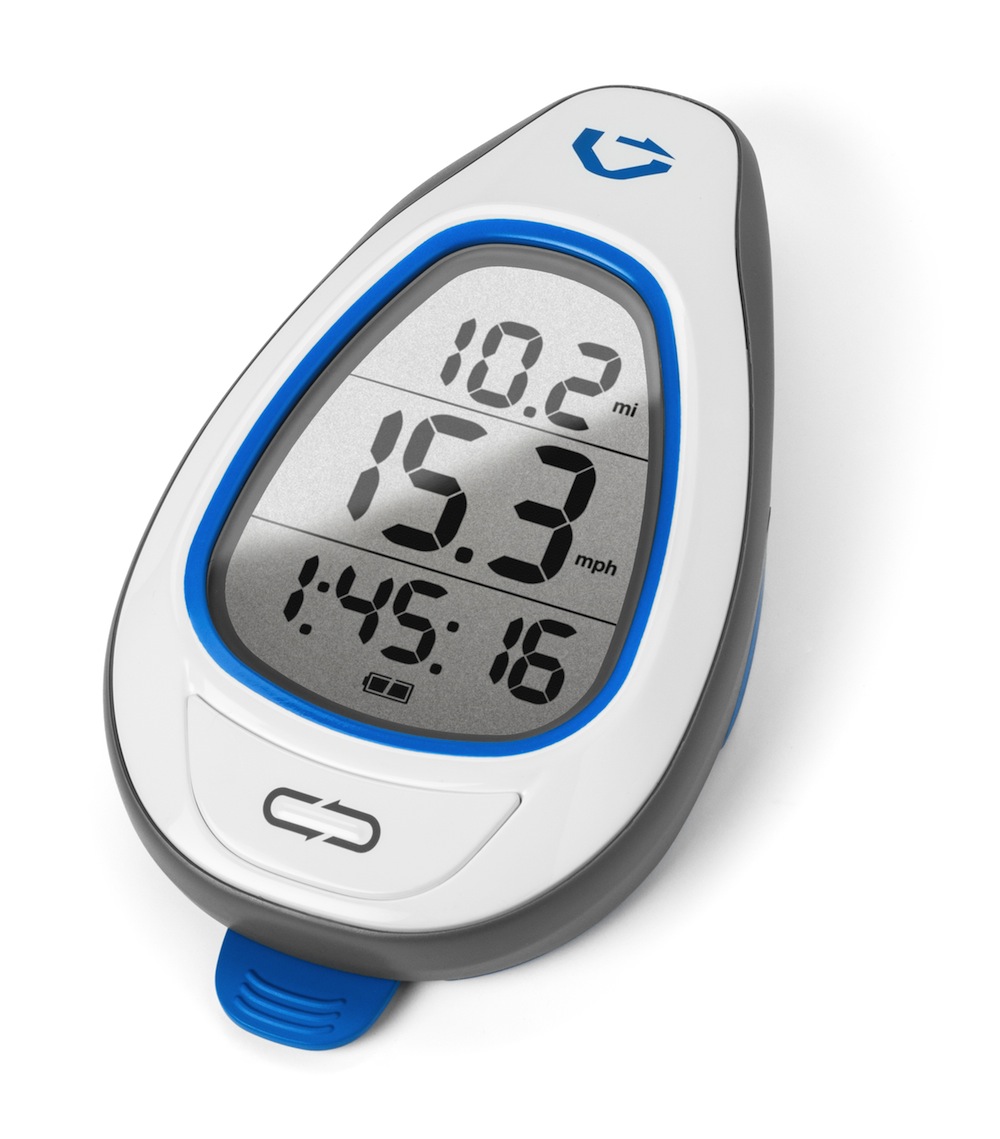 The Makai uses the same technology as the Velocitek sailing instruments on Americas Cup World Series catamarans. The device measures the Doppler shift in GPS signals to calculate speed twice a second. This gives paddlers the real-time performance feedback they need to get faster.

The Makai’s large digits allow you to check your speed, distance and elapsed time at a glance so you can pace yourself and refine your technique without breaking stroke to look at a watch. The Makai's simple and secure mounting system was designed to survive the North Shore of Maui. The product comes with two low-profile mounting plates that make it easy to switch the product between boards.

The Makai is in stock with free 2-Day shipping at velocitek.com/makai