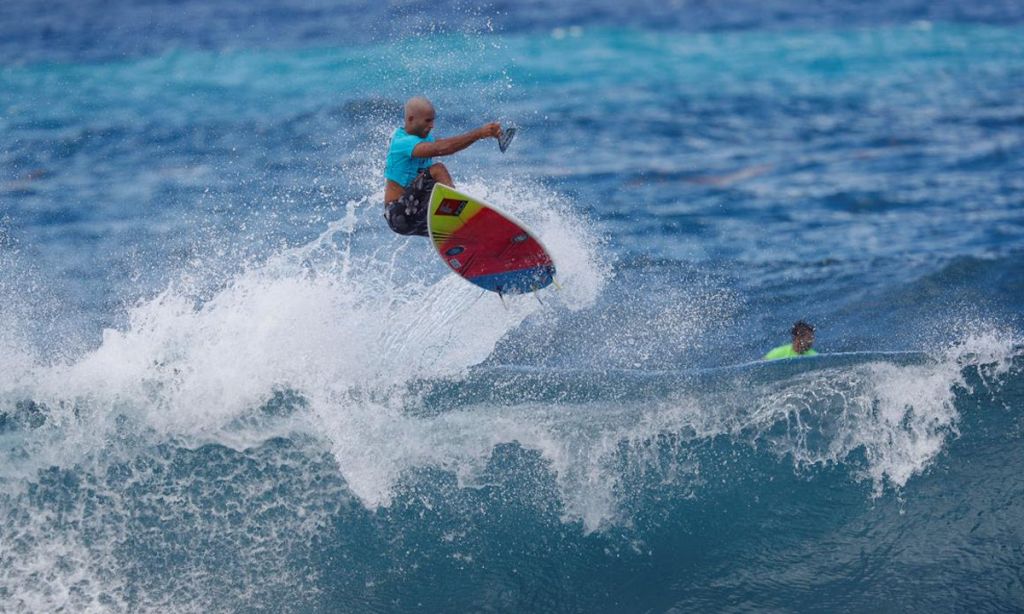 ERICEIRA, Portugal - In a climate where in-person contests are off the cards, the APP World Tour set out to provide an opportunity for SUP Surfers to compete whatever their ability and wherever they were in the world. APP Ride of the Season created a virtual arena where pros and weekend warriors alike could surf on the world stage, simply by posting a clip to Instagram.

Whilst familiar names arose throughout, such as Kai Lenny and Caio Vaz, the competition paved the way for the next generation of SUP surfers to compete alongside the pros and prove themselves to the official APP Judges. Absolutely anybody in the world could vote for their favorite clip by clicking like in this all-inclusive, interactive contest. With over 400 entries and competitors from 38 countries, the global SUP community has proved we can surf through the hardships of a pandemic. Now the two-month contest is up, the winners have been announced. 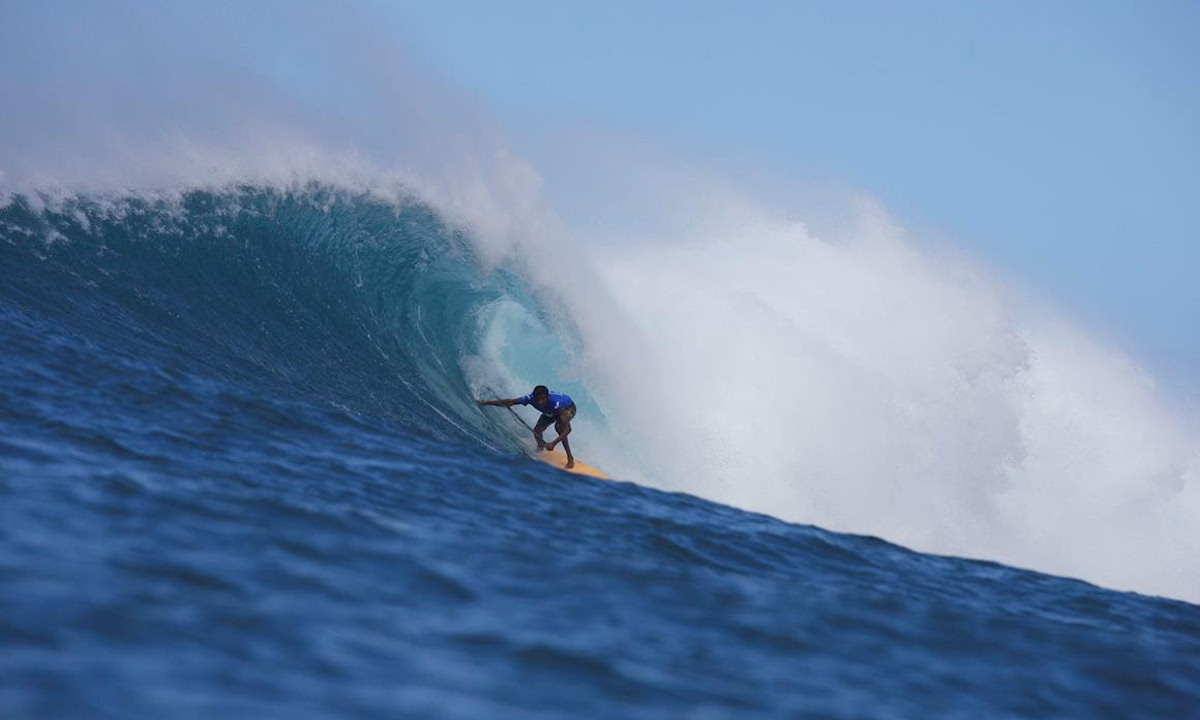 Mind-blowing finals leave judges with difficult decisions but Brazil and Japan come out on top as they occupy all top spots. | Photo courtesy: APP World Tour

The Men’s Pro final proved to be an impressive assembly of SUP surfers leaving an incredibly difficult decision for the judges. Whilst the first-place trophy was the pendulum between Marcio Grillo and Luiz Diniz, it was Marcio’s mammoth barrel that ultimately claimed first place after being the people’s favorite throughout. Caio Vaz took third place, making it an all-Brazilian podium.

The Brazilians struck again in the Women’s Pro division, as Nicole Pacelli took the top spot with another outstanding barrel, which displayed true commitment. Iballa Moreno and Vania Torres’ waves were wrestling for second place, but it was Iballa’s flawless combination of turns which took it, leaving Vania in third.

The Women’s Unsponsored podium is a family affair as Japanese siblings Kaede Inoue and Sakura Inoue occupy first and third spot at just 15 and 12 years old. In second place was El Salvador’s Josselyn Alabi who was commended for her great display of rail surfing.

Taka Inoue was triumphant across the board with another victory in the longboarding division. Hot on his heels was sister, Kaede Inoue, who was awarded female champion for this division, with Aussie Emma Webb taking third.

With the recent surge in popularity for longboard SUP Surfing and the emergence of the Longboard SUP Revolution, this late entrance to APP's Ride of the Season provide an entertaining and very welcomed additional component to this virtual competition, as the discipline looks to become an integral part of 'real life' competitions in the future. 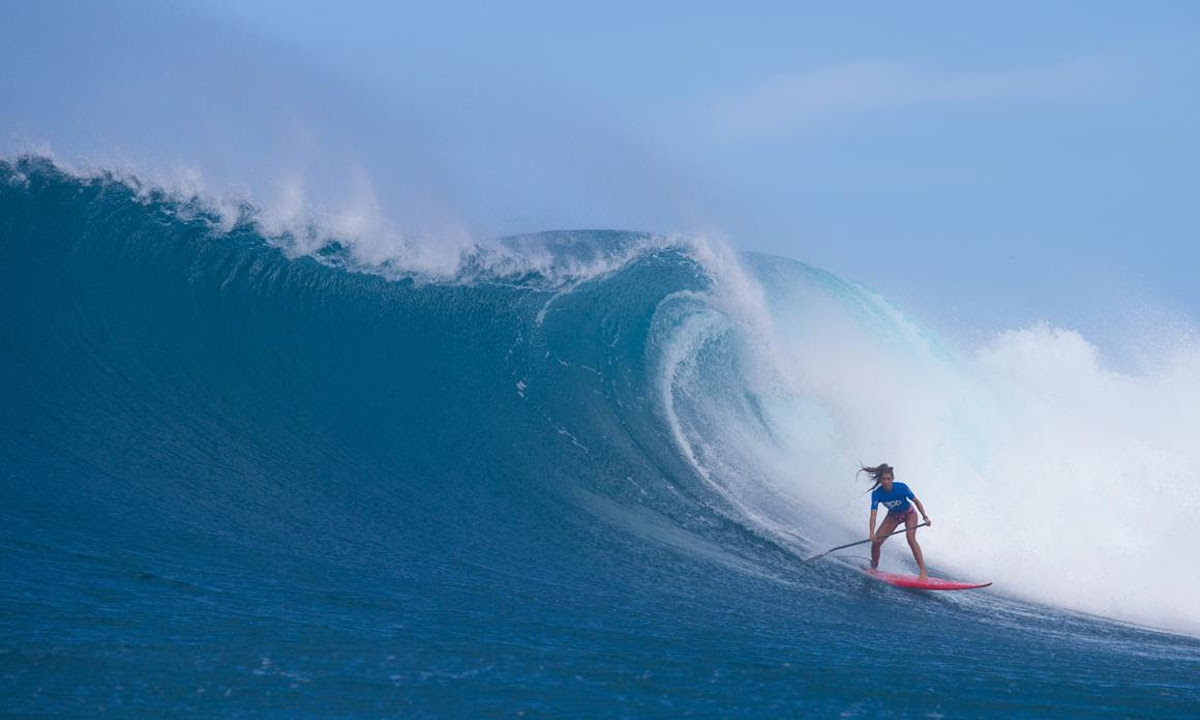 It is the top three pros for men and women and the top unsponsored athlete for men and women who have been awarded a trip to the iconic Sunset Beach event in Hawaii for the ultimate all-stars showdown taking place February 2021.

Our partners at Sea2See and Black Project have awarded those who ranked second and third with some incredible product prizes, including a state-of-the-art Surge Paddle for the longboarding men and women champions, which means the Inoue siblings will be well-equipped to compete against the pros at Sunset Beach next year.

Stay tuned for further announcements regarding the Sunset Beach All-stars showdown at www.appworldtour.com and @appworldtour 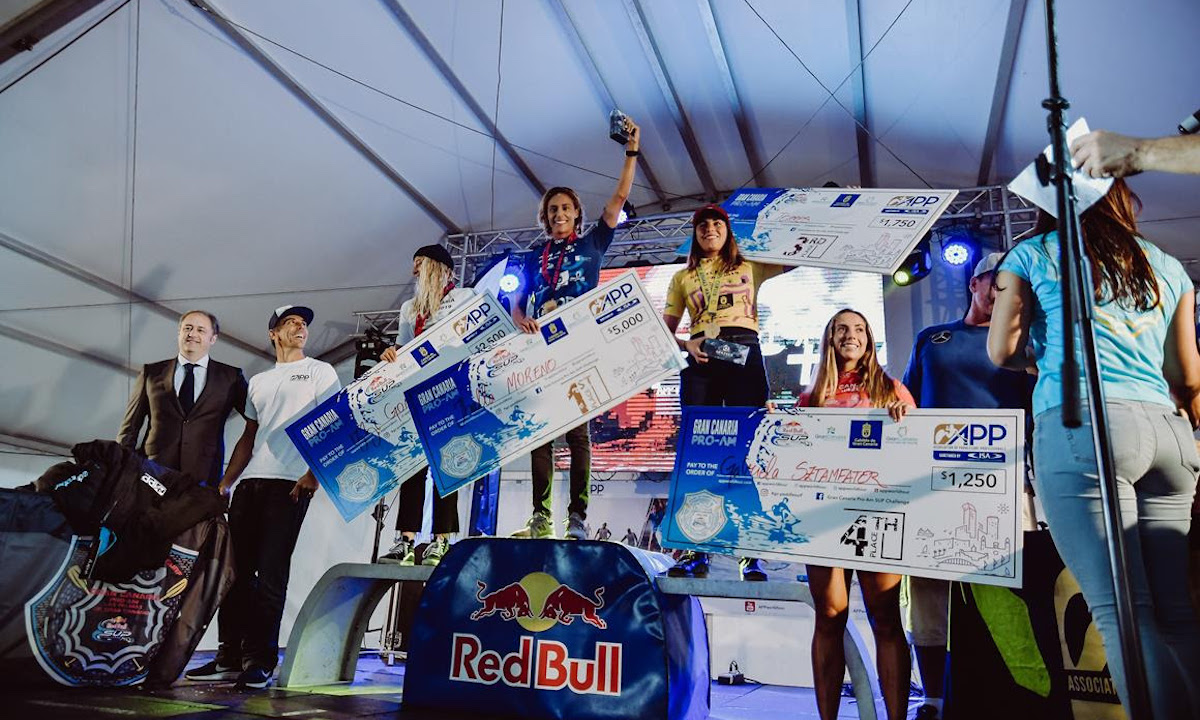 More in this category: « British Paddler Attempting to Be First to Circumnavigate Great Britain Weekly Recap 9/15/2020 »