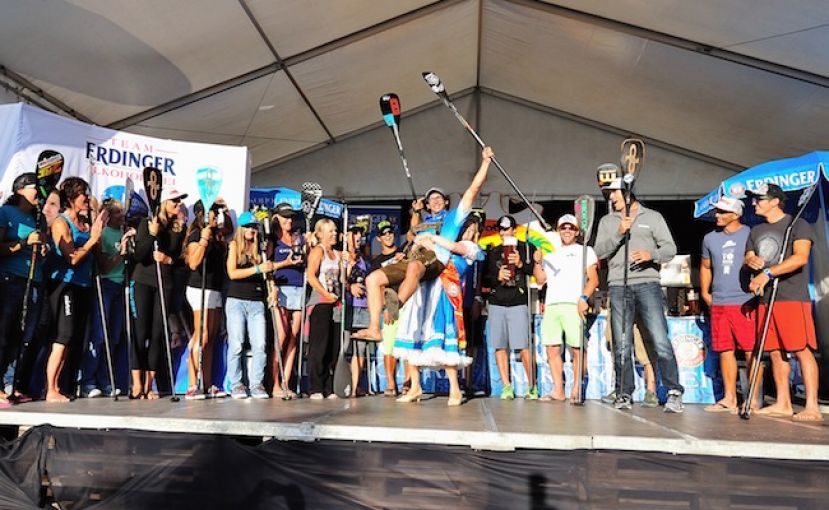 Eric Terrien (center) wins the Lost Mills Race for the 2nd time in a row.

SAN DIEGO, California - Once again the FCS SUP team athletes dominate the race scene in fine fashion. Over the past few weeks, we’ve seen the largest prize purse at a SUP event, back-to-back wins, and world records shattered, all achieved by FCS SUP team riders! At the Lost Mills Race in Germany, team rider Eric Terrien won for the second year in a row and team rider Danny Ching set the world record for the fastest time in a 200 meter sprint! Then, we had Candice Appleby competing at the Payette River Games in Idaho, where she won the largest prize purse at a SUP event to-date. Finally, last weekend Race The Lake Of The Sky took place and Danny Ching alongside Candice Appleby both took first in their divisions! 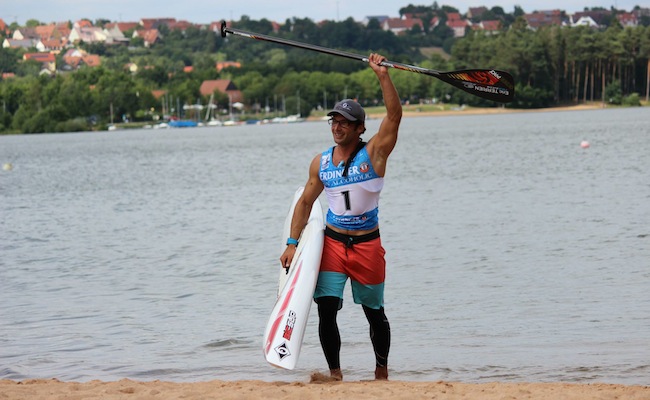 Defending Champ Eric Terrien had a fierce field of competitors at this year’s Lost Mills Race over in Germany yet he came out on top once again this year. Eric came in a full two minutes ahead of second place finisher and teammate, Danny Ching. Eric Terrien was able to gain a great lead during this race when a pack made an unexpected error and turned at the wrong buoy, giving Eric a nice lead. “I knew it was going to be hard to win for the second time in a row with all the greatest SUP racers of the world on the start line” Eric said. “In 2013, I managed to escape from the draft train just after the start, taking everyone by surprise, but, I knew that it was not going to be possible this year. I wanted to put all the luck on my side so I studied very well the lake and the course. During the race, the most unexpected thing happened. About 7km the leading pack did a u-turn at a buoy in the middle of the lake instead of going straight toward the far end of the lake. I knew where the next buoy was and I could actually see it, so I kept going straight, however, because everyone in front of me had turned the wrong buoy, I felt that it was me going the wrong way...It was a very uncomfortable situation... It is only when people started following me and when I saw the pack turning back towards the correct direction that I was sure that I was on the right track!”

During the race, Eric was using his signature Eric Terrien fin. Eric said, “one of the strengths of this fin is its versatility and ability to perform in an extremely wide range of conditions. This is why I use it 99,99% of the time. For example, in the Lost Mills race, I was using it on my flat water 14' and it has been performing as good as the previous week when I was using it on my 12'6 in tough ocean conditions.” 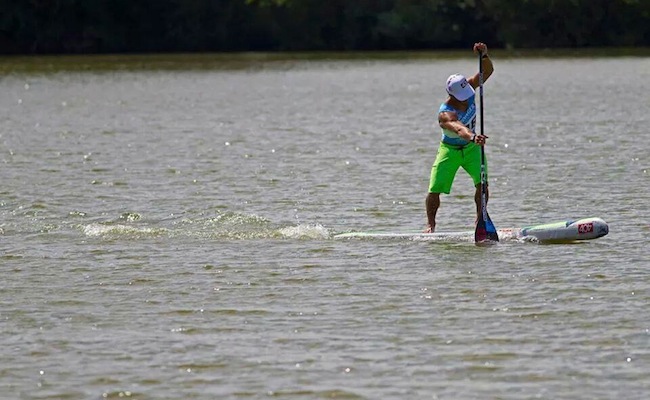 Danny Ching on his way to a World Record.

During his second run in the 200m sprint, Danny Ching beat the current world record and set a new time for the race, completing the 200m in only 47 seconds! Because of this result, Danny is now being labeled as “the fastest paddler on earth!” “I was riding the Danny Ching race fin, I absolutely loved it” Danny said. “In the sprint it tracked very straight allowing me to take up to 40 strokes per side. The distance race all the top guys made a wrong turn and spotted the eventual winner about 6-8mins. Once we realized our mistake we turned up the pressure and were able to maintain upwards of 7mph plus. The race fin worked in every direction, up wind, down wind and side wind.” 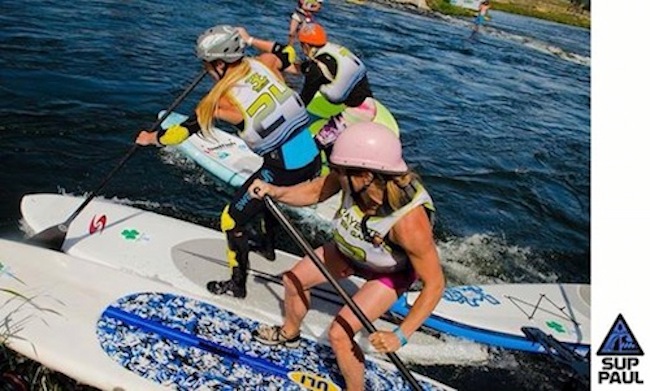 Over in Idaho at the highly anticipated Payette River Games, Candice Appleby came on top, over a very stacked field of female competitors in the SUP Cross division and took home a grand prize of $10K! What a well deserved win for the incredible athlete! “ I’m beyond stoked on the outcome of the Payette River Games,” Candice said. “What an incredible event.” 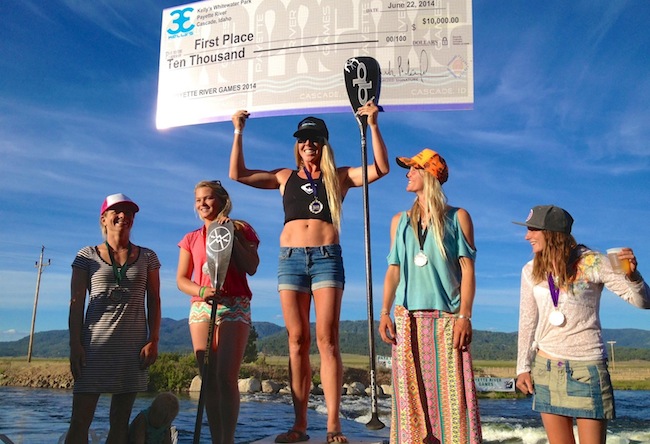 Candice Appleby earns a hefty 10k for her performance at the Payette River Games. 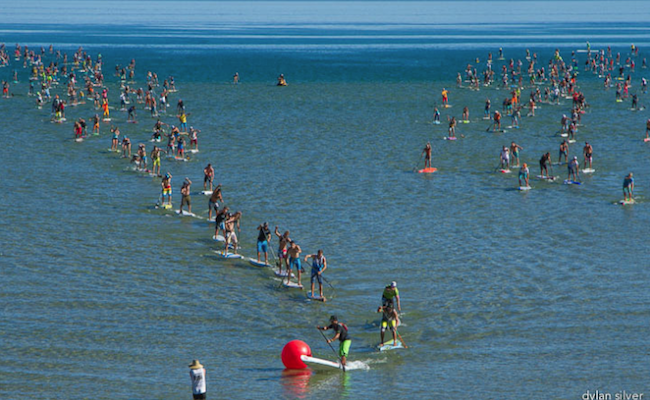 Danny Ching leads the pack at Race The Lake Of The Sky. Photo: Dylan Silver

At Race The Lake Of The Sky, we saw a ton of elite athletes attend and have an amazing time! Once again, Candice took first place, adding to her already impressive resume, and of course the “fastest paddler on earth” himself, Danny Ching, won in his division.  “What an incredible weekend” Candice said. “I had a blast racing!” Danny Ching said “It was a beautiful day for racing, thank you Brackett family and South Tahoe SUP for making this event possible.”

At FCS we are overwhelmed with the athleticism of our athletes and couldn’t be more proud to have them as a part of our team. Way to go, and keep up the great work! We look forward to dominating the field once more!