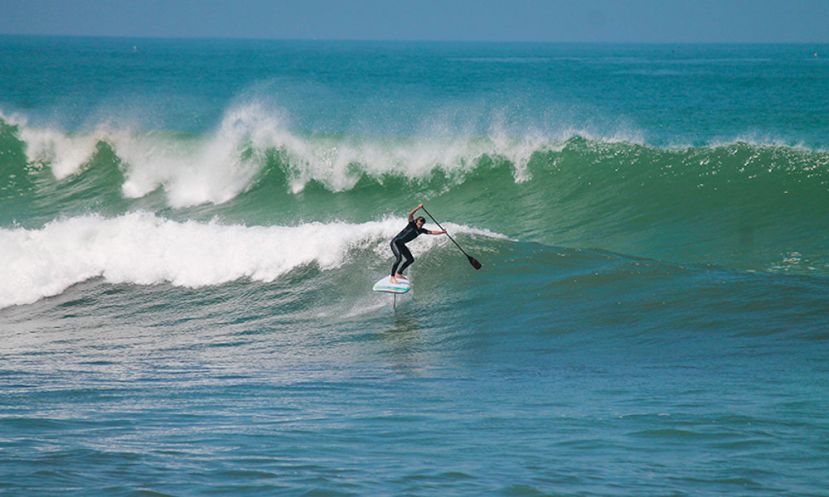 SAN DIEGO, California - Although hydrofoiling is making the headlines in SUP as of late, this concept is no stranger to the folks at F-One. F-One has been involved with Foils for quite some time as they have been a popular tool in wind and kite surfing, two disciplines in which F-One has been invested in for years. Now, they’ve transitioned their technology of the foil from the other sports and are bringing it into their line of SUP products as well!

Raphael Salles of F-One speaks a little bit about the history of FOIL within the brand to explain everything. See his explanation below:

“We had seen the shots of Laird Hamilton foiling on a tow-in with snowboard boots a long time ago now and more recently the SUPFOIL videos of Bruno André surfing waves. One could wonder why these new sports sometimes take so much time to get off the ground? But there is a difference between a professional surfer using high tech gear and general public practice. On another side, we have seen several main “cycles” which can be classified in three main categories: Windsurf, Kitesurf and Stand Up Paddle. It seems that these cycles feed on one another and can only hatch out when some of the leaders switch from a cycle to a new one. Clearly, the pro-riders and we, the brands, can only develop one sport at a time.

For a few years now, riding and sailing on foils has literally been bursting out in watersports, foiling over the water becomes a sport of its own and I think that a “fourth cycle” is taking shape and taking off. Foiling is exceptional due to the sensations and performances it has to offer, but also due to another reason that we couldn’t yet picture not so long ago: foiling is possible in all three sports: Kitesurf, SUP and Windsurf.

For the first time, the riders of three different watersports can share the same feelings and the same language! Even more surprising, they can also share the same foils or boards. We have been involved in kitefoiling for the past 4 years during which we have gained a lot of competences in this very technical sport. But we are also a SUP brand and used to be windsurfers originally. This is why our expertise can very naturally be developed on all three types of gear.” 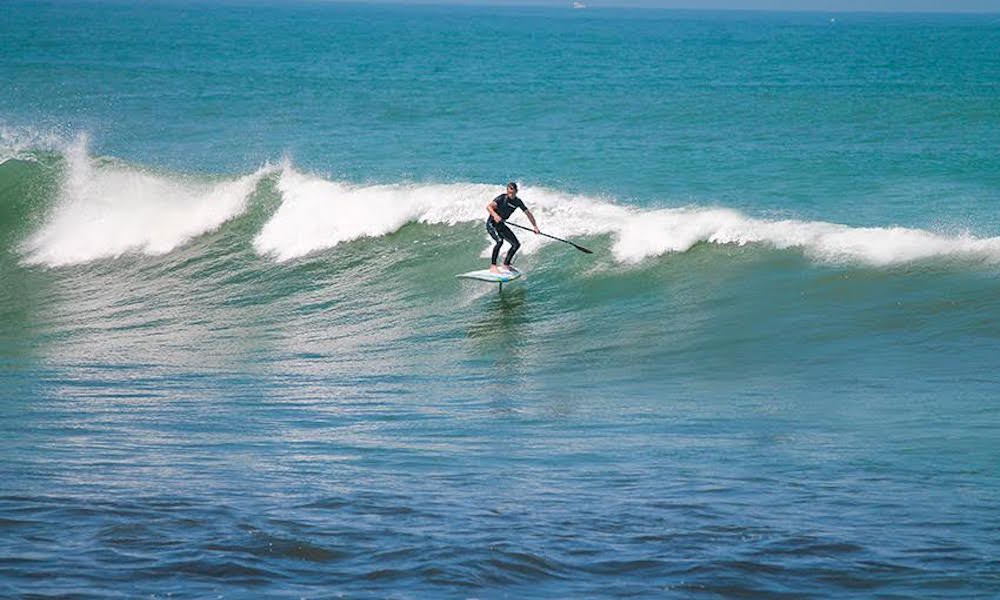 F-One will be releasing two different types of foils: one for surfing and another for downwind racing. The Foils from F-One should be headed your way soon! To see more from F-One, click HERE.