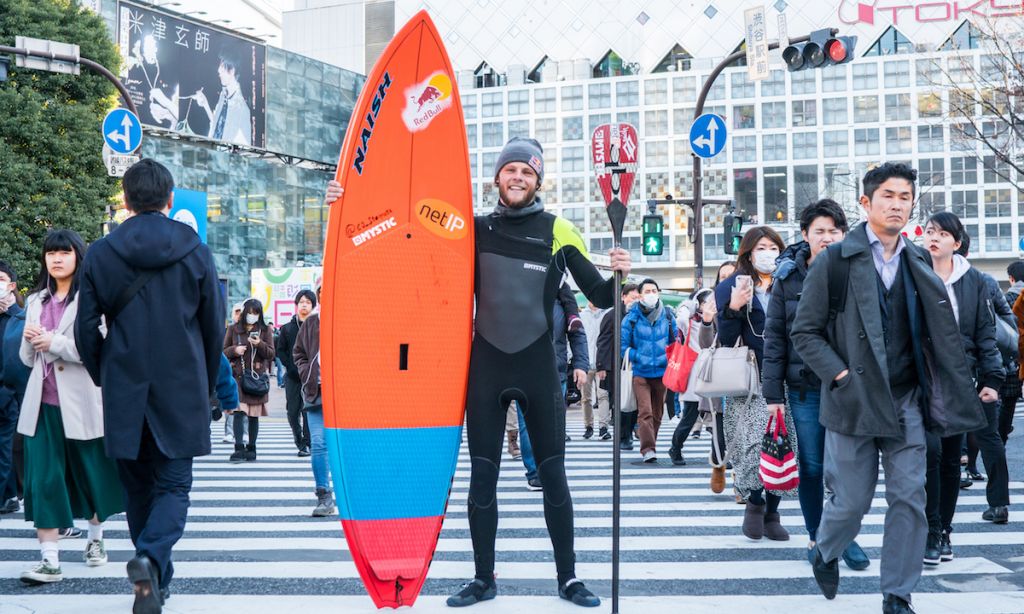 After a monumental expedition in 2018 Naish athlete Casper Steinfath from Denmark wanted to keep the momentum going and give viewers a look inside his life through his travels. Casper just launched his new series Viking on Tour which does just that. In the first episode Casper heads to Japan on a mission to reconnect with his passion for the Mountains.

“Growing up partly in the French Alps gave me a deep connection with the snow and after nearly a 10 year break from skiing I'm as excited as a little kid to get back,” notes Casper. “But first I have to survive the conrete jungle of Tokyo and fight off the temptation of the sweet Japanese waves in Chiba.”

Check out the full first episode in the video below.