Awards
updated 7:00 AM PDT, Aug 14, 2022
Headlines:
How To Ride The Line On Your Stand Up Pa: So you've gotten the hang of catching wa
Paddle Boarding Tampa, Florida: Built around the beautiful Caribbean Gul
3 Foundational Tips for Stand Up Paddle : Breathe. Focus. Center. Regardless of ex
Weekly Recap 08/09/2022: Welcome to the Supconnect Weekly Recap,
Supconnect Awards: The People's Choice 2: With the 2022 Supconnect Awards closed a
2022 Supconnect Awards Winners Announced: After more than six weeks of deliberatio
Announcing 2022's Gear of the Year Winne: After more than 6 weeks of deliberation
US Paddleboarders Benefit from savvy nav: Leading inflatable paddleboard brand, Re
4 Tips For Bass Fishing From Your SUP: A: Whether you’re an angler or a paddle boa
Weekly Recap 08/02/2022: Welcome to the Supconnect Weekly Recap, 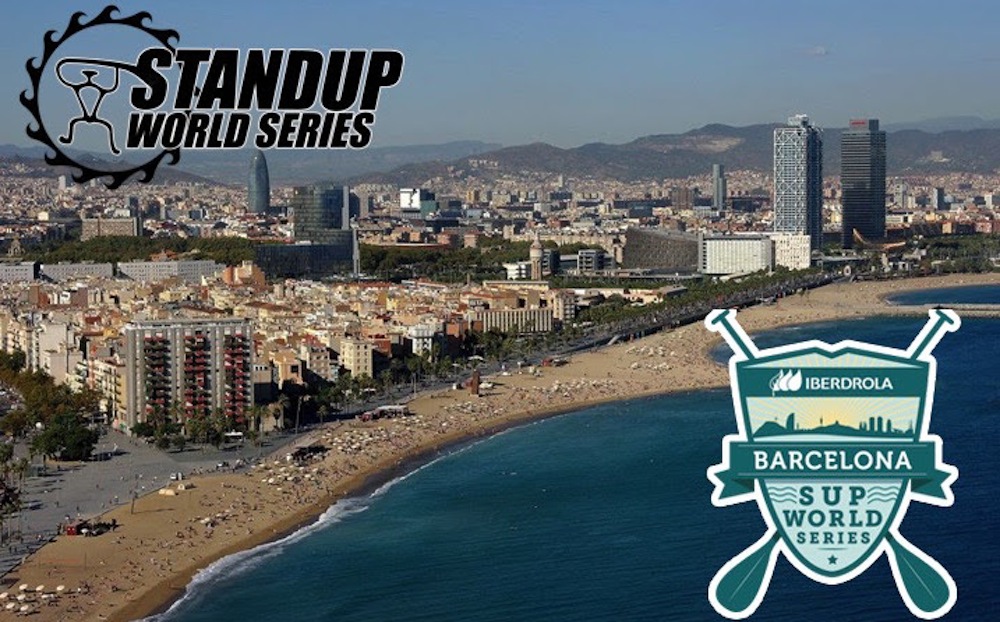 Barcelona will host the kickoff to the 2015 European Cup. | Photo Courtesy: Waterman League

BARCELONA, Spain - In less than two weeks time, Barcelona will take center stage as it hosts the opening event of the 2015 Stand Up World Series. From the 26th - 28th June, Barceloneta Beach in downtown Barcelona will witness the prestigious opening of the 2015 World Series as the World's best gather for a groundbreaking weekend of racing, vital ranking points towards a World Championship Crown and $25,000 of prize-money.

After this first stop in Barcelona, the 2015 World Series will head to Brazil from the 14th - 16th August, before stopping in Japan from the 4th - 6th September. The Series will then head to the US Open of Stand Up Paddling in Huntington Beach California before returning home to Oahu's Fabled North Shore at Turtle Bay, for the World Series Finals.

A five event World Series from which athletes will be allowed one discard, meaning that their best four results will count towards their overall 2015 standings and their quest for a World Championship Title. 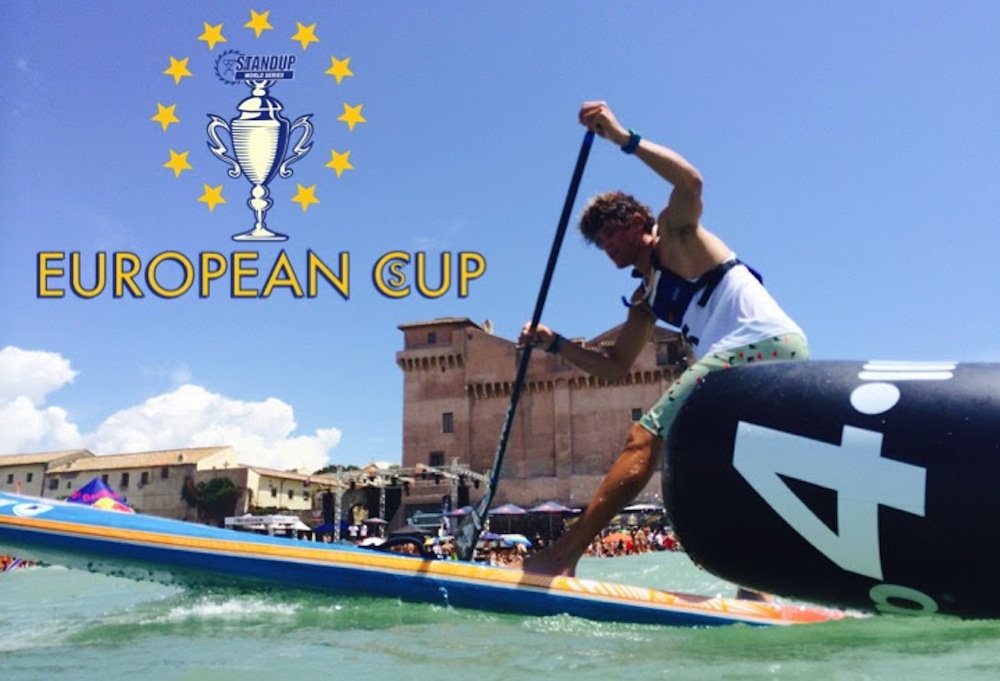 The condensed European Cup will see three stops in 2015 all ending with the unique Surf Expo event in Italy, from the 24th - 26th July. | Photo Courtesy: Waterman League

This year's European Cup has been condensed into a three event Series, starting in Barcelona in just under two weeks time, then heading North to Sieravuori, Finland from the 2nd - 4th July, before heading far south to Rome, Italy for the European Cup Final at Santa Severa Beach for the Surf Expo from the 24th - 26th July. There will be no discards, but ranking points will be awarded according to event stature, with Barcelona accruing the most points in the quest towards the European Cup Title.

Stay tuned as we build up to what will be a groundbreaking year for the World Championship Series at www.watermanleague.com

A reminder of World Tour & Series Schedules for 2015

For more news on the Stand Up World Series, click here.

More in this category: « Connor Baxter Recaps His Win At The 2015 St'Ives Bay Celtic Cup Who To Watch For On The 2015 Stand Up World Series »