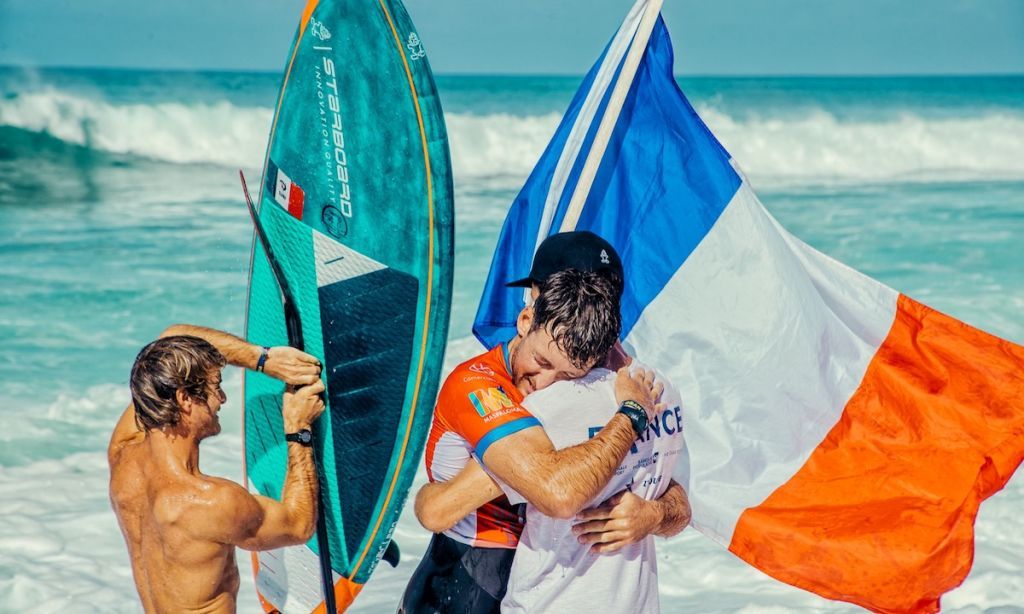 APP WORLD TOUR, Gran Canaria - The 2022 Gran Canaria Pro Am had it all. Leco Salazar was crowned as the first ever SUP Longboard World Champion. We watched the new generation of SUP Surfers make their debut on the international SUP scene. And in front of a huge crowed at El Lloret, we watched Kaede Inoue and Benoit Carpentier claim the World Titles in perfect conditions.

A Japanese storm hit the island of Gran Canaria on Day 1 of the Gran Canaria Pro Am when 16-year-old Kapono Fukuda and 17-year-old Kaede Inoue claimed the first ever Junior World Titles. Fukuda and Inoue were just two athletes in a larger fleet of promising, young international talent that proves the future of the sport is in safe hands. 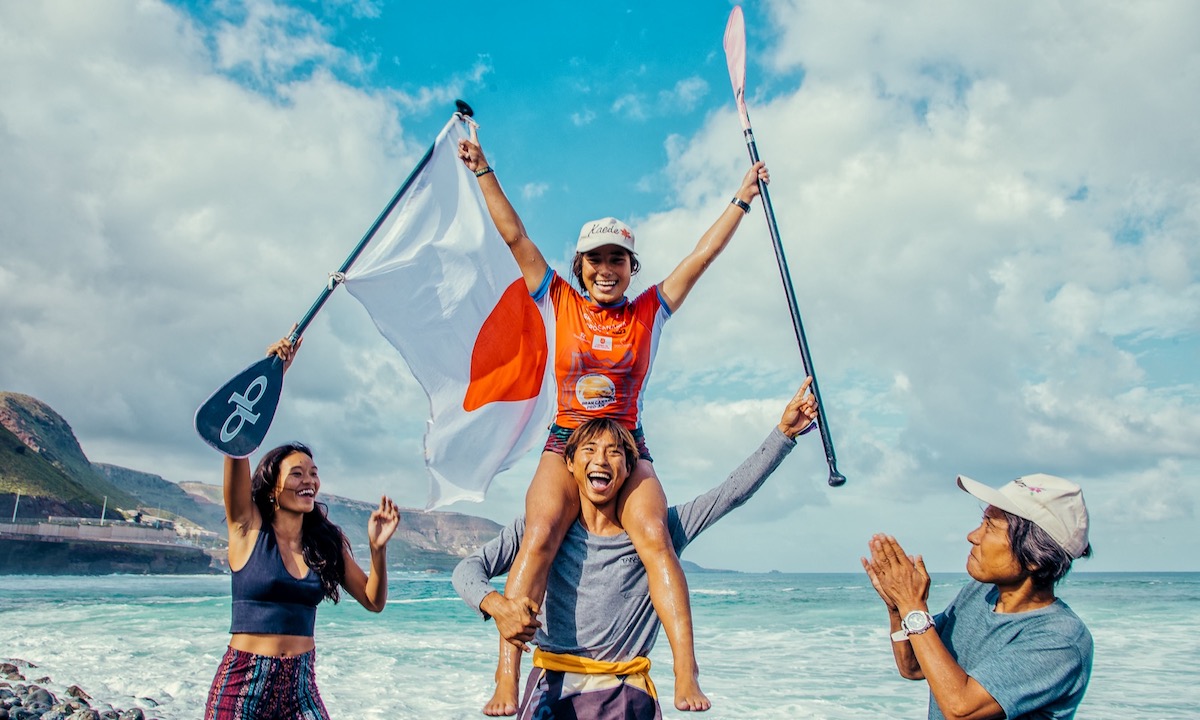 On day 2 of the competition we crowned Leco Salazar as the first ever SUP Longboard World Champion. The victory came almost 10 years to the day that he was crowned APP World Champion, marking a decade as one of the APP's greatest contenders. Leco proved he can still challenge and conquer the best in the world. We also saw eight APP debutants secure their spot in the main event after a competitive run of trials at La Cicer.

From day 3 we moved the competition to El Lloret to greet the rising swell as we witnessed a fleet of world-class surfers charge in pristine 10 foot waves. Mother Nature provided the perfect battlefield for the greatest SUP Surfers in the world to fight it out for the Championship Title, welcoming the sport and the Tour back to the island with open arms. 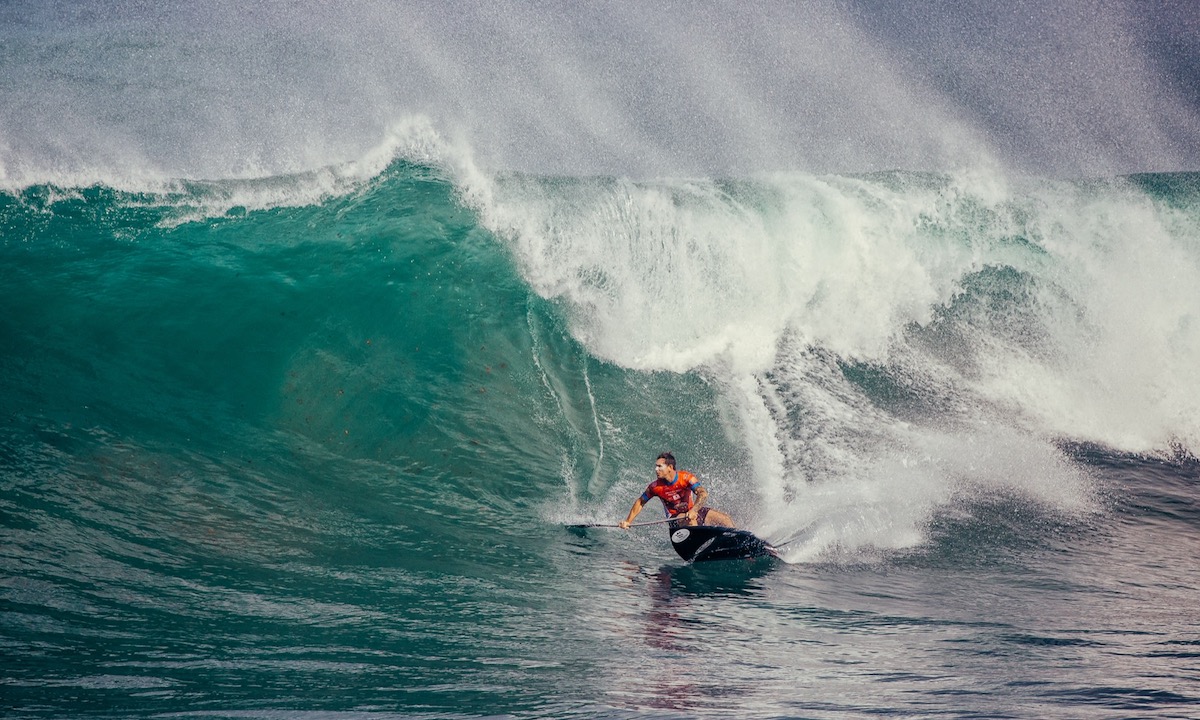 After two years out, the level of competition was unprecedented and the battles from the quarter-finals were intense, but it was Kaede Inoue who claimed the World Title for the women on her debut on Tour, making her double champion of the event. It was Benoit Carpentier who claimed it for the men, earning his well-deserved first APP Title.

History was made and World Champions were crowned at the Gran Canaria Pro Am, proving that SUP Surfing is truly back and thriving. See the full list of results here.

The Paris SUP Open is coming up next! Ones to watch this weekend will be London SUP Open distance champions, Clement Colmas and Esperanza Barreras, who dominate over long distance races and are no stranger to frigid racing conditions. All eyes will also be on APP debutant Melanie Lafenetre, who has been proving her prowess across Europe all season and Titouan Puyo who will make his highly-anticipated return to APP competition this weekend. Watch all the action live from 3rd-4th December at @appworldtour and appworldtour.com.