Awards
updated 8:00 AM PST, Dec 2, 2020
Headlines:
Weekly Recap 12/01/2020: Welcome to the Supconnect Weekly Recap,
Standup for the Cure Raises Over $68,000: In a year where large gatherings were im
Top 10 SUP Race Organizing Mistakes: There are several mistakes that can seri
Is SUP Yoga Better Than Yoga On Land?: Seasoned yoga and paddle board professio
Paddle Boarding, Australia: If you’re interested in stand up paddle
Reasons To Be Thankful For Paddle Boardi: Paddle boarding is currently one of the
Preparing for Your Winter SUP Escapades: If nothing can get in the way of you and
Weekly Recap 11/24/2020: Welcome to the Supconnect Weekly Recap,
Paddle Boarding Amelia Island, Florida: Amelia Island is to many a unique and so
38 Days Afloat: A Trip Through Sweden: Erik Sander, who paddled almost the enti 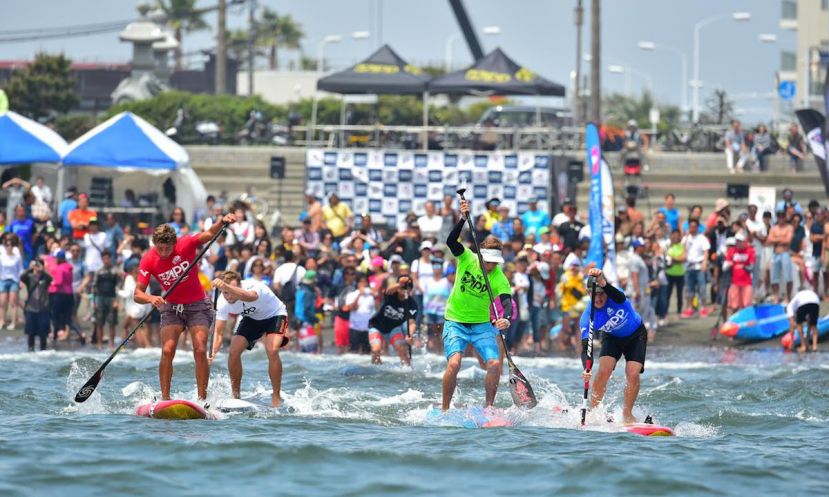 ERICEIRA, Portugal - The APP (Association of Paddling Professionals) is proud to announce its confirmed racing schedule for the 2018 season on the APP World Tour. With a clear focus on major markets in 2018, the APP World Tour will feature stops in London, Paris, New York and San Francisco. It also provides a more defined season for the athletes to follow, running from July to December, and a series of ‘bucket list’ events in the major Cities (London, NYC, Paris) for enthusiasts to join in and be counted.

"I’m looking forward to racing some of the best in the world this season on the @appworldtour and excited about the high profile venues that will bring stand up paddling to a much larger audience,“ said Danny Ching, APP World Tour athlete.

The APP World Tour will feature a laser focus on developing all aspects of the sport in 2018, with its events providing not only a high profile and media rich platform for the World’s best athletes, but also extensive participation opportunities for stand up paddlers of all abilities and ages, with iconic races and water sport festivals that will provide something for everyone in the World’s Major markets.

“We are delighted to see this stellar line-up of major markets for the 2018 APP World Tour, which we are proud to officially sanction as the professional tour of StandUp Paddle racing and surfing. Our partnership with the APP Tour underlines the ISA’s long-term commitment to the development, growth and promotion of SUP world-wide as well as the ISA’s global leadership of this key discipline. We look forward to continuing to work closely with our friends in the APP Tour to bring innovation, new ideas and global expansion of SUP and to celebrating these amazing professional athletes.” – Fernando Aguerre, ISA President. 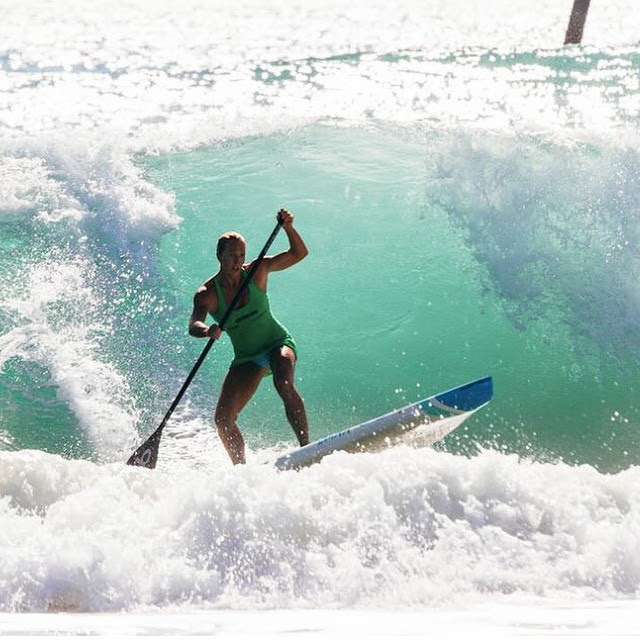 After much discussion with all stakeholders, the APP World Tour confirms its 'choose your weapon' approach for the 2018 season with a maximum length of 14' for Men and 12'6 for Women. The decision to adopt a shorter maximum for the women was following dialogue with a selection of the world's leading female athletes who all voted for the shorter size, while also aligning with the world's premier stand alone event, the Pacific Paddle Games, to ensure uniformity in the sport.

"I truly believe that 12'6" is the best call for many reasons, not least because it is a lot more fun and manageable for more women: at the end of the day, I want what is best for the majority of women in our sport,” said Candice Appleby, 2015 APP World Champion.

The ‘choose your weapon' approach will allow athletes to be strategic on board choice for specific races where certain boards might be less suitable for a specific course and conditions than others and it will come down to the strategy and approach for each athlete. It should also be noted that innovative and dynamic new race formats will be launched in 2018 and released during the first quarter of the year, so this will also influence strategic decisions by the World’s best, so stay tuned as we build up to a dramatic year on the APP World Tour.

It is important to remember that each mass market event will feature multiple divisions in 2018 with the goal of delivering something for everyone to participate in. Classes to include:

Independent announcements will follow regarding the mass participation element of these major market events, that will bring the water sports lifestyle to the World's major and Iconic Cities in an entirely unique celebration of the culture. Stay tuned for more to www.appworldtour.com 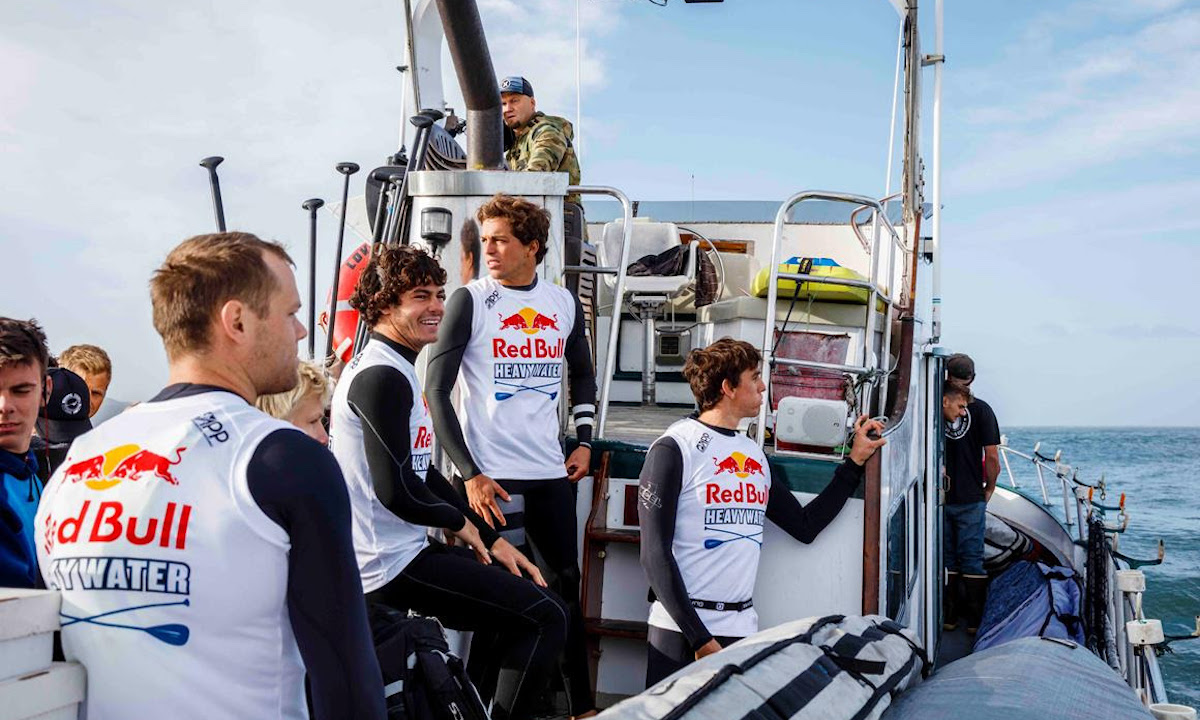 All events on the 2018 APP World Tour will be professionally broadcast LIVE across multiple platforms and the APP World Tour will continue to deliver a full Series of half hour shows to its traditional TV and OTT broadcasters across the globe that include CBS Sports, our TV broadcast home in the US.

The Waterman League is an event management and media production with Offices in the Hawaii, the mainland US and Portugal, focused on developing multi-disciplined water sports. The term 'waterman' refers to versatile athletes who can engage in various forms of water sports at the highest level.

The APP World Tour is recognized and sanctioned by the IOC Federation for Surfing Sports, the ISA (International Surfing Association), as the Official Professional World Championship Tour for the sport of Stand Up Paddling.

The APP World Tour produces a complete inventory of programming, including live and post produced broadcasts from all its events, with distribution to over 100 countries worldwide via premier global networks such as CBS Sports and Fox Sports Australia. More Information is available at www.appworldtour.com and fans can follow events @appworldtour on Facebook & Instagram.