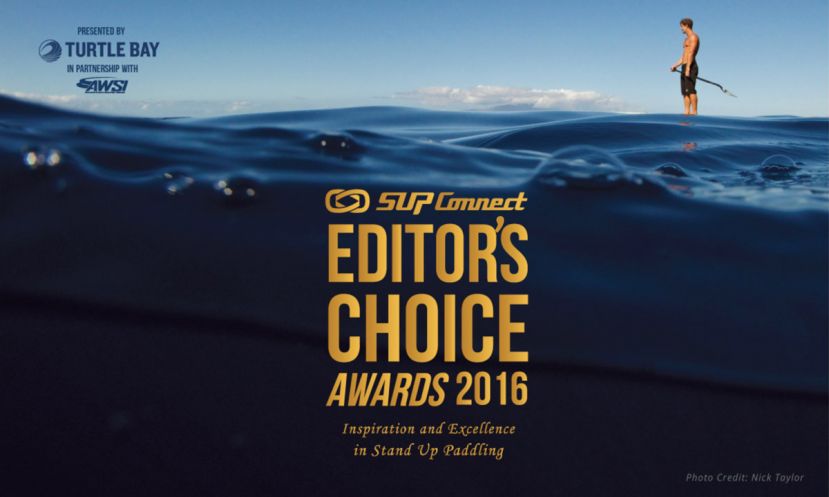 SAN DIEGO, California - Gear up and get excited because the 2016 Supconnect Editor’s Choice Awards kicks off in just two short weeks! After a massive makeover of the Supconnect Awards and ground breaking success in 2015 we’re very excited to launch the awards again this year as we’re gearing up for another great year.

“We’re going into this year’s Awards with a lot of excitement, especially in light of last year’s great success,” said Supconnect Publisher Andre Niemeyer. He continued, “We’re working in various ways to make the Awards even better by improving interaction with the industry, the quality of the Awards Party and winner selections. It’s all coming together to make the world’s oldest stand up paddle awards a powerful resource for industry members and consumers alike.”

The 2016 Supconnect Editor’s Choice Awards kicks off on July 1, 2016 and runs for the entire month of July. Stay tuned! To see more news and all the results from previous years, click HERE.