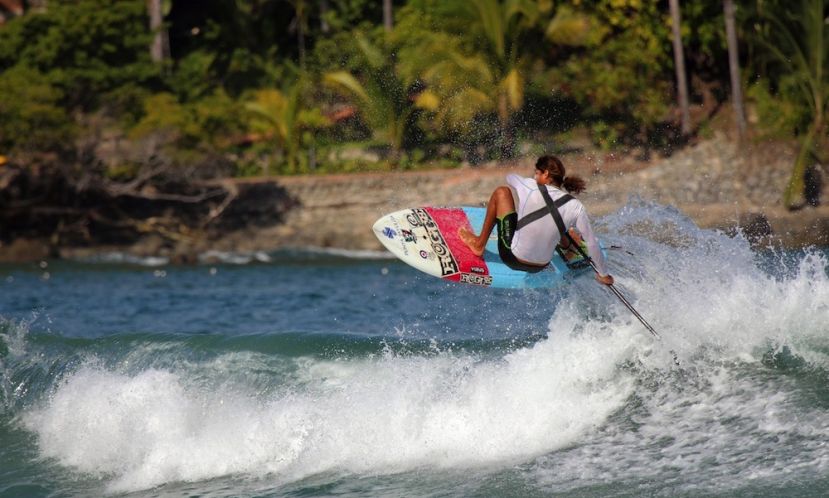 Fernando Stalla will be a force to be reckoned with at this year's competition as he will have home-court advantage! | Photo: Ed Dorset / Wicked Fotos

SAYULITA, Mexico - The fourth annual ISA World SUP and Paddleboard Championship (WSUPPC) will take place May 10th to May 17th, 2015 in Sayulita, Mexico.

In this fourth edition of the ISA World Championship, the best men and women from around the world will gather in Mexico to determine the Individual Gold Medalists in SUP Racing, Paddleboard Racing, SUP Surfing and the coveted World Team Champion Trophy.

The 10 things you need to know about the 2015 ISA World SUP and Paddleboard Championship are:

It is an “Olympic Style” event – teams compete for medals and the honor of representing their countries. The excellence of competition reaches its highest level as each participant defends his or her country’s flag.

Sayulita is a quaint, coastal village about 25 miles north of downtown Puerto Vallarta in the state of Nayarit, Mexico.

Sayulita is a quaint, coastal village about 25 miles north of downtown Puerto Vallarta in the state of Nayarit, Mexico, with a population of approximately 5,000. Summer temperatures in Sayulita average 88 degrees Fahrenheit (31 degrees Celsius) with high humidity and chances of rain. Punta Sayulita is a rock/reef bottom break that is fed sand by a river-mouth, offering up right and left waves to surf.

The ISA WSUPPC is an annual competition that will visit Mexico for the first time, and will feature defending Gold Medalists and up-and-coming athletes from around the world. 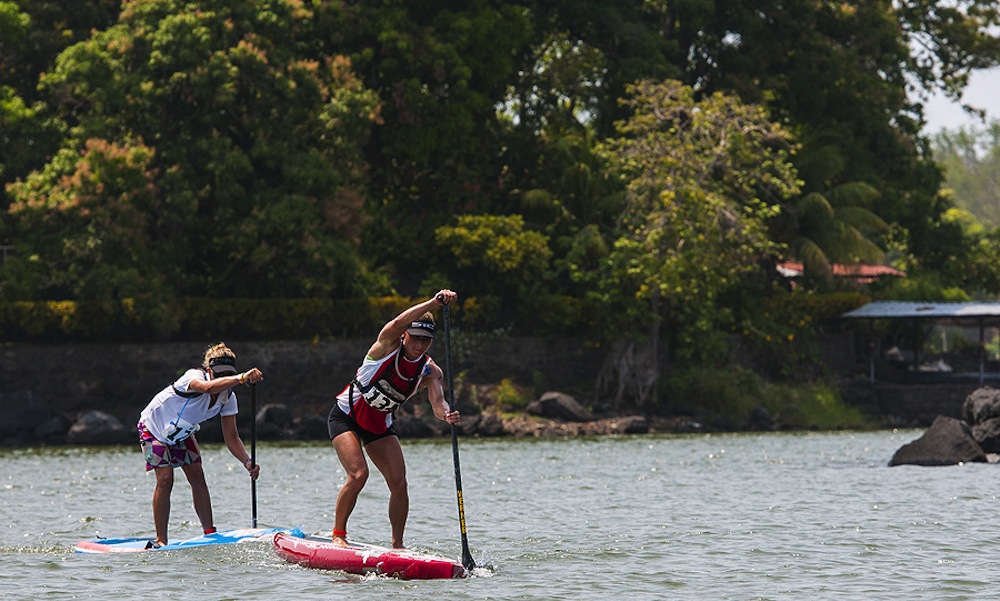 The ISA is Surfing’s World Governing Authority as recognized by the International Olympic Committee since 1995. The ISA first held the World SUP and Paddleboard Championship in 2012, in Miraflores, Peru and again in 2013.

During the 2014 ISA WSUPPC that took place in Granada and La Boquita, Nicaragua, the Australian Team won 11 Individual Medals and the Team Relay Gold Medal, awarding them the overall World Team Championship for the third consecutive year.

The ISA’s mission is to develop Surfing and SUP globally. The 2015 edition of the World Championship was brought to Mexico to further develop the sport in the country. The ISA’s mission is fulfilled through annual World Championships, membership development, educational programs, scholarship distribution and working towards Surfing and SUP’s inclusion in the Olympic Games.

More than 300 SUP Surfers, SUP Racers, Paddleboarders and Team Officials from 27 countries will participate in the event. It will feature the following divisions with the maximum number of competitors per country in parenthesis: 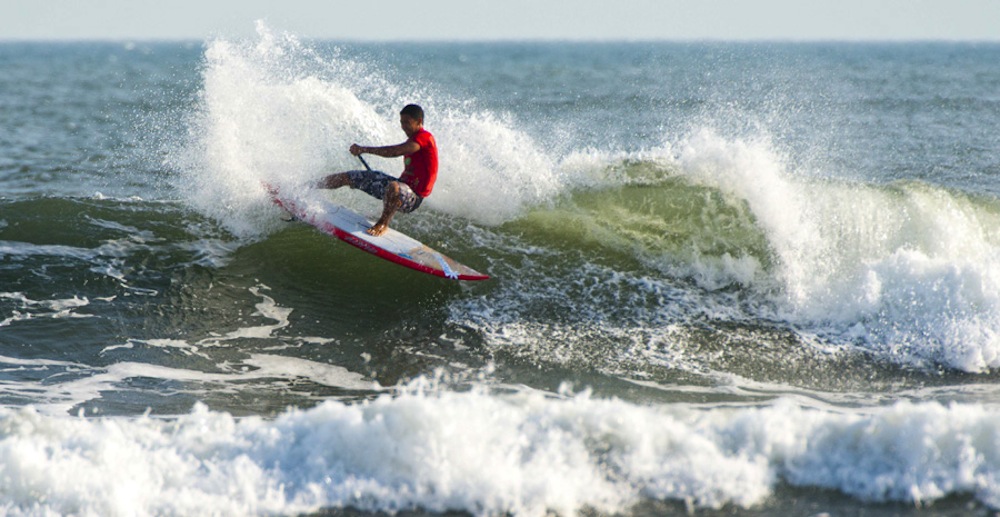 Tahiti’s Poenaiki Raioha will return to the 2015 ISA WSUPPC to defend his 2014 Gold Medal in SUP Surfing. Photo: ISA/Michael Tweddle

The ISA World SUP and Paddleboard Championship Opening Ceremony will officially take place on May 10th, 2015 in Sayulita, Mexico, with the Parade of the Nations and the Sands of the World Ceremony.

The Parade of Nations is a colorful and energy-filled event, complete with teams chanting, flags waving and locals cheering who come out to watch the celebration.

The Sands of the World Ceremony symbolizes the true fraternal spirit that bonds all members of the global surfing tribe. The union of the countries in this Ceremony is symbolized through the mixing of the sands from the shores of all participating International Delegations, showcasing the ISA’s desire for a better and peaceful world.

See Full Schedule Below (Subject to change according to local conditions).

Traditional SUP and Paddleboard powerhouse teams like Australia, USA, France and Brazil have confirmed their participation in the World Championship. In addition, new teams will have a presence including Hawaii, Holland and the US Virgin Islands.

The ISA WSUPPC has witnessed explosive growth since the inaugural event in 2012. This World Championship has nearly tripled from 105 to more than 300 participants and grown from 17 to 27 countries.

To find a SUP event near you, see the Supconnect Events Calendar here.

Friday, May 8th
Press Conference 11am