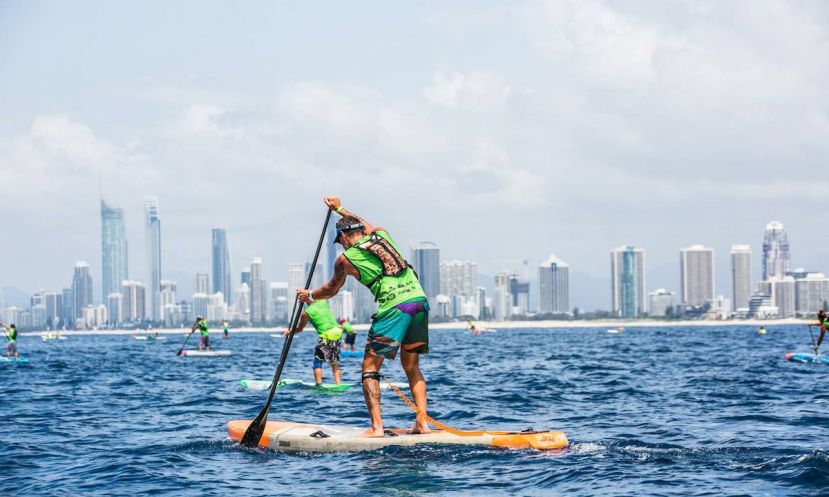 SAN DIEGO, California - The Paddle League has revealed “stage two” of its plan to help unify the sport, bringing together 41 regional events across 24 nations in a bid to provide a more stable foundation for the future of stand up paddling. After announcing the 9 major stops of The Paddle League World Tour in January, which includes big international events such as the Carolina Cup and Gorge Paddle Challenge, the addition of these 41 “Regionals” completes the Season 2018 race schedule, bringing the total number of independent events in The League to 50.

The Paddle League Regionals include a huge variety of locations - from France to Finland, Key West to Kiev and Brazil to the Basque Country - plus a smorgasbord of unique formats: downwinders, beach races, marathons, river races and plenty of flat water, entry-level events for paddlers of all levels.

There are familiar names such as Maui2Molokai in Hawaii, the Key West Classic in Florida and San Francisco’s Battle of the Bay, as well as new frontiers like river racing in the Czech Republic (Krumlovsky Vodacky), the Kiev Open in Ukraine and other new stops from Singapore to South Africa and Taiwan to Thailand.

The Paddle League has also partnered with the established authority in European paddling, the EuroTour, to help further unify the sport. Each stop of the EuroTour will award athletes with world ranking points as the sport’s two biggest tours join forces in a new era for SUP. One of the biggest events in the world, the 1000+ participant Aloha Spirit Festival in Brazil, becomes a post-season regional major as The Paddle League expands to support one of the largest and most passionate paddling nations.

Charity events such as Paddle Imua, Jersey’s Round Island Challenge and the massive SEA Paddle NYC are all part of The Paddle League platform as well, with the aim of supporting the events that support the sport.

“The core aim of The Paddle League is to help unify the sport and reconnect with those awesome grassroots events that really give stand up paddling its base,” says Tour Commissioner and ageless athlete Kelly Margetts. “We want to support and help elevate these classic regional races. We’re pumped that so many great events want to be involved in this project.”

Another goal of The League is to make life easier for traveling athletes by attaching a regional stop to each of the majors, for example with the Gorge Paddle Challenge in Oregon being complimented by the Vancouver SUP Challenge over the border in Canada, and the Waterman Tour Tahiti event falling one week after the Air France Paddle Festival. 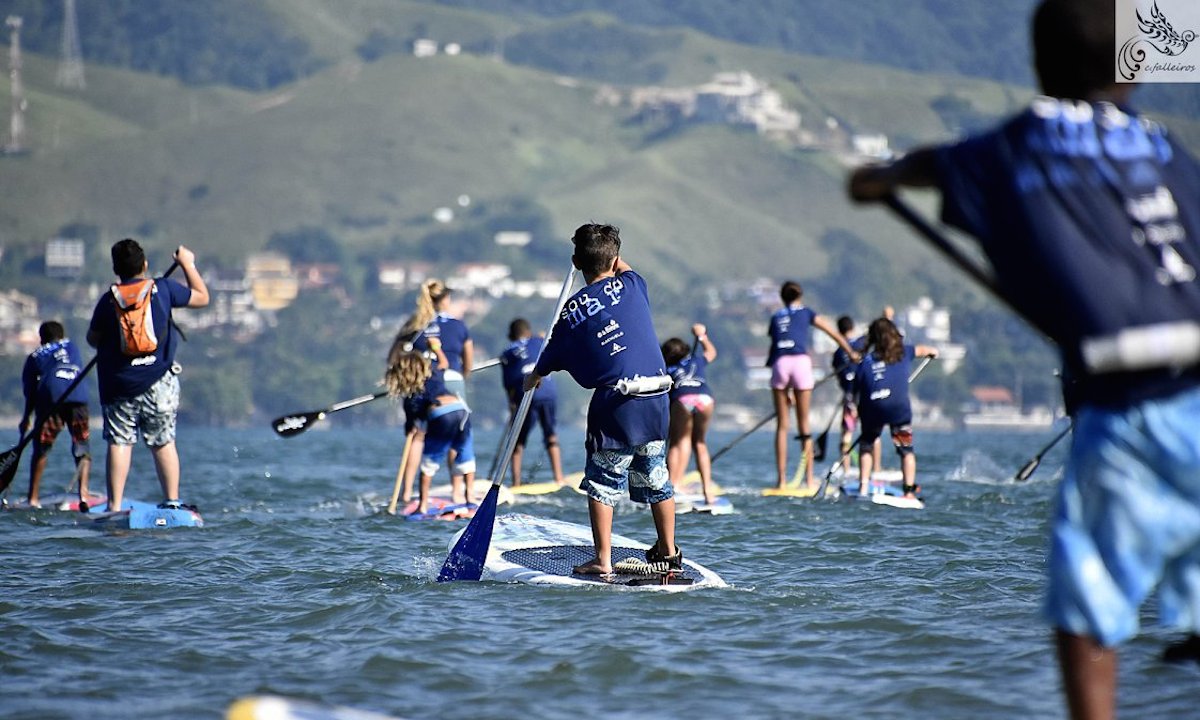 The 50 events, which will likely grow in the coming weeks as more regional races are finalized, will all contribute points to the new interlinked Paddle League World Rankings, the new name/new home of the original SUP Racer World Rankings.

While the big points and the key arc of The Paddle League storyline will focus on the 9x major World Tour showdowns, the 41x Regionals will play a key role in shaping the extended rankings and building a broader platform for the sport.

Rankings mastermind Christopher Parker told us The Paddle League is simply a logical next step for the original system.

“The world rankings were created half a decade ago not just because I love analysing the stats, but because we all wanted to help bring some structure to stand up paddling. I look at the world rankings as the common thread that connects all the existing pieces of the puzzle -- all the great independent events that are the true pillars of our sport. And The Paddle League is the next step, so I’m pretty stoked the original system has evolved to where it is today: the basis of a legit world tour.”

Points have been fairly evenly spread between three key regions: the U.S., Europe and the “Rest of the World,” with the goal of making The Paddle League World Rankings as open and accessible to all paddlers no matter what their level or location.

The 24 nations participating in The Paddle League this year are Australia, the Basque Country, Belgium, Brazil, Canada, Czech Republic, Finland, France, Germany, Greece, Hawaii, Hong Kong, Italy, Japan, Jersey, Netherlands, New Zealand, Singapore, South Africa, Tahiti, Taiwan, Thailand, the U.S. and Ukraine. The Regionals will run all year long from the GlaGla Race in January to the King of the Cut in December, while the major World Tour stops focus on the six-month international season from April til October. The highlight of the Northern summer is expected, as always, to be the 10-week EuroTour from May to July.

The Paddle League will be crowning its world champions in October (or earlier if the title race is decided before the final stops), while the 5x races in the “post-season” will count towards Season 2019. Following the pre-season campaign that featured regional stops in Australia, New Zealand, France and California, The Paddle League World Tour begins with this weekend’s major Air France Paddle Festival in Tahiti, which will be streamed on The Paddle

League via Facebook Live from 11am local time on Saturday April 7.